The movie about the mythical Prince Adam, by He – Man and the rulers of the universe, therefore leaves vacant the role of the protagonist who should have been, precisely, of Noah Centineo. 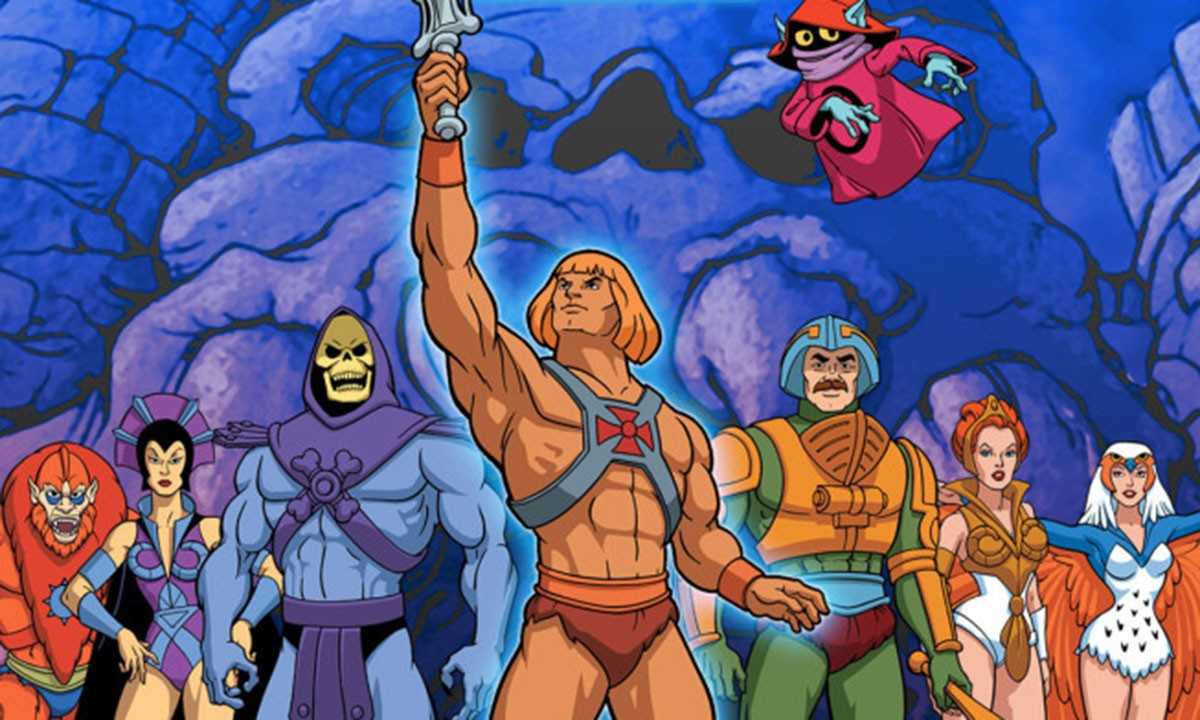 He – Man: who will come after Noah Centineo?

It seems that the film of He – Man dei Nee brothers, produced by Sony Pictures and Mattel Films, no longer sees the participation of Noah Centineo because, according to the actor’s spokesperson, he “He is no longer involved in the project”.

Currently the actor, famous for having participated in Sierra Burgess is a loser, The Perfect Date and Charlie’s Angels, is also grappling with the part of Amom Smasher in the film Black Adam based on the DC superheroes.

Returning to us, the sentence is quite cryptic, but clear at the same time. In fact, given the speed of events, it is not yet known who will have to replace him to play the mythical Prince Adam struggling with the archenemy of all time Skeletor to save Eternia.

The film, of course, is based on the famous animated series of the eighties from which, also in that period, one was also built lucky toy line, our local Zerocalcare knows something about it, and also a film with Dolph Lundgren (the Soviet boxer from Rocky IV) in the role of the protagonist and Frank Langella (another famous Dracula interpreter) in those of his skeleton-faced nemesis.

Who will save the planet Eternia then? Who will turn his sword on Skeletor? Who will shout the iconic phrase “to me the power! “? But above all, who will wear that blond bob? To find out, therefore, stay with us on TechGameWorld.com to stay updated on all the TV series of the moment, the unmissable animation and the classics of cinema.