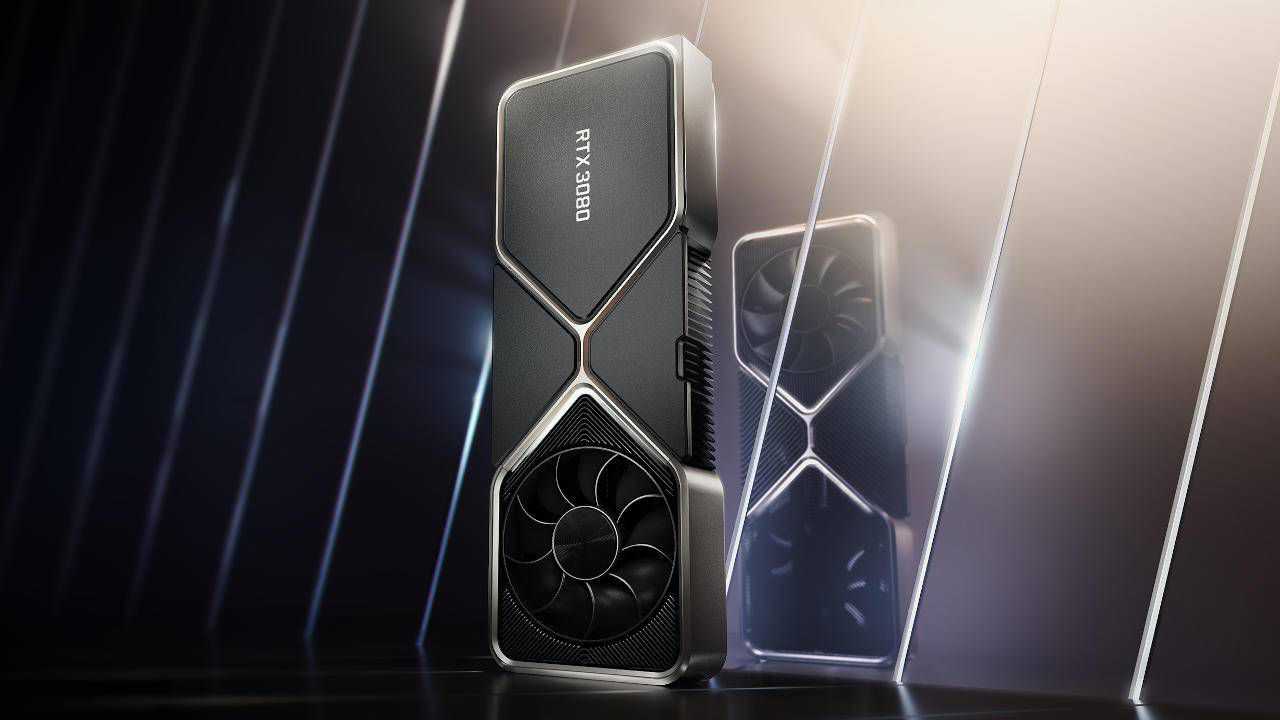 NNVIDIA will increase its production capacity of the Ampere series (RTX 30) by limiting that of 2060. Doing so could also limit the interest of cryptocurrency miners

ITHome, via a post posted on the Board Channel forum, a closed and confidential forum limited to people working for partners and commercial distributors of various IT products, reported that NVIDIA would recently change its strategy in terms of production and supply capabilities. . The company is said to have issued an internal notice dedicated solely to internal partners (AIC) which it will adjust, in this case limiting, the supply of GeForce RTX 2060 graphics cards as early as this month (June 2021).

We are talking about a still very popular and sold graphics card as far as the NVIDIA family is concerned. When, in fact, the series was launched RTX 30, NVIDIA has attempted to increase the production of this Turing model, due to its limited production cost and high popularity. We’ve also seen numerous attempts to resurrect this card with slightly modified cooling designs, often simplified (in other words to make it cheaper). From NVIDIA’s point of view, this model, unlike RTX 2060 SUPER, is equipped with GPU TU106, which is smaller and cheaper to make, and it was a really good idea to address the global GPU shortage by leveraging the production of a simpler, less expensive card. 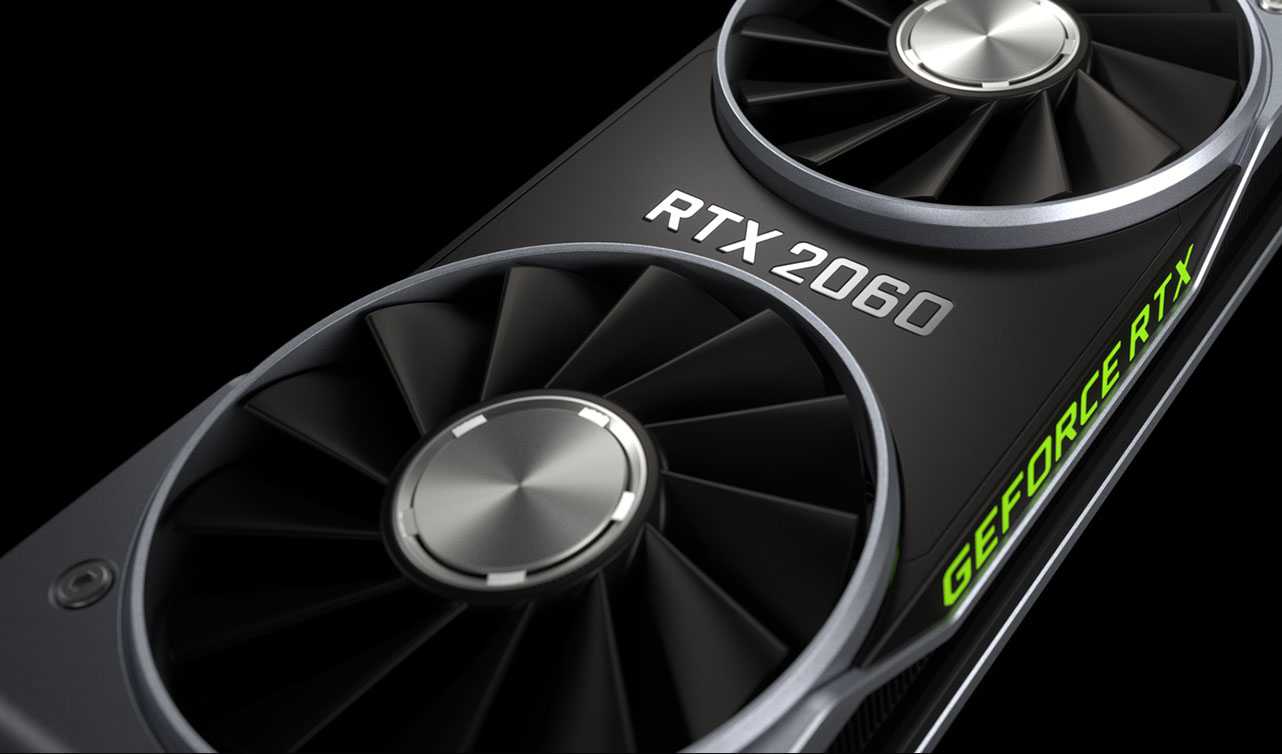 The internal notice posted on the Board Channels forum, however, states that NVIDIA will limit the supply of this model starting this month. The manufacturer will therefore move production capacity to the RTX 30 series, although there is still no public communication. It is also worth noting that TU106 is manufactured by TSMC, while RTX 30 series GPUs are manufactured by Samsung. The production capacity limitation likely refers to the entire supply chain, including GPUs, components, and memory bundles (often sold in bulk with GPUs at a lower price) that still have manufacturing difficulties around the world. A model launch Lite Hash Rate this month, combined with the recent announcement of the series Cryptominig Processor (CMP), should gradually help reduce miners’ interest in the GeForce RTX series.

What do you think about it? Maybe this is the right time to upgrade your CPU. Let us know in the comments and keep following us on the TechGameWorld.com pages where you can find the latest news and more.

NVIDIA article will increase production of GeForce RTX 30 at the expense of RTX 2060 comes from allotek.