The new report drawn up by the OIES (Italian Esports Observatory) and by YouGov Sport tells the world of gaming andeSports in Italy. Showing its growth over the past year. But also highlighting important trends for companies, such as the effectiveness of marketing campaigns by influencers among fans.

The webinar promoted by the Italian Esports Observatory showed the general growth of the sports gaming movement in our country. But he also underlined how that of eSports is a interesting world for companies that want to advertise. With so many who can convince to invest in teams of gamers and content creators.

The first data presented to us at the event concerns the number of gamers in Italy. An impressive figure: 66% of adults are gamers, an increase compared to 20% last year. Two out of three Italians play video games. Of particular note is the fact that the figure for PC gamers grows from 23% last year to 27%.

Even the “hardcore gamers“, A category that YouGov identifies as those who play more than 21 hours a week, grow. Only 3.1%, i climbed from 2.7% last year. A datum that translates into 1.58 million great players in our country.

But in addition to talking about gaming, the data from YouGov and OIES reveal how i eSports fans they are growing, while remaining less than the total number of players (and not perfectly matching with hardcore gamers). They are in fact the 12% of the population, a figure that is worth about 6 million people.

Among these, the relationship differentiates those it defines “Iper fan”, that is, those who put the passion for eSports as one of their main interests. They are about 2% a million people. In this category there is a strong male presence, at 65%. But the number of women remains significant.

An interesting comparison made in the report concerns the passion for different sports based on age. In fact, if for the average population the main interests always remain the Summer Olympics, the World Cup and Serie A, among those aged 18-24 eSport has a special role. In fact, it reaches 23%, entering the top 10 of the most followed sports in the non-place. 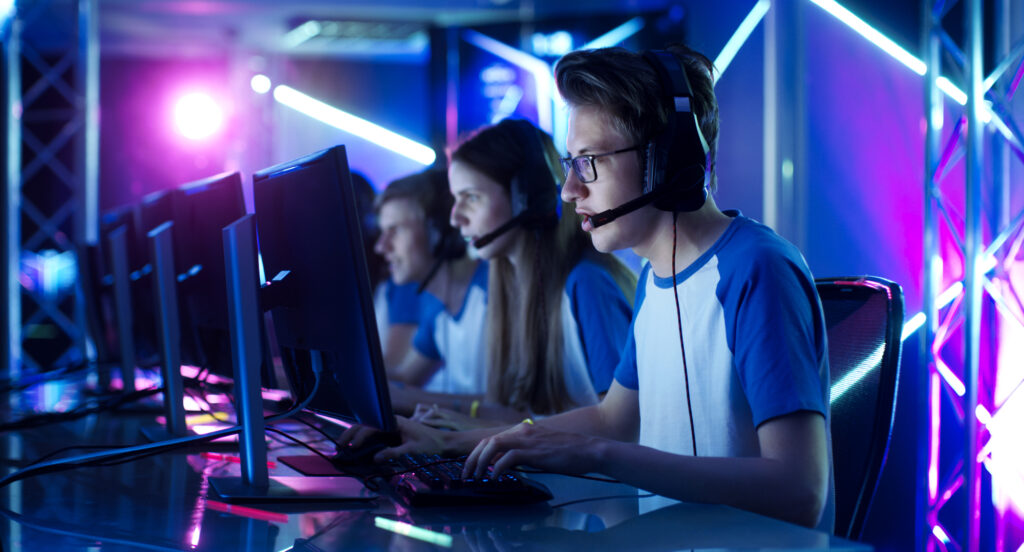 The OIES and YouGov report also showed which are the most popular games, which remain almost unchanged since the last measurement. Except for the brand Pokémon, in connection with the launch of Unite. The best known always remain FIFA, Formula 1 e Call of Duty.

The most followed eSport event is undoubtedly the eSerie A TIM, with 9% following it and 10% intending to. Then follow the eWorld Cup, Call of Duty, Fortnite e la eFootball PES League. A great interest therefore for the world of football.

As for marketing, some interesting data emerges. Compared to the national average, esports fans pay more attention to graphics and whether ads are fun. But above all, the interest in finding emerges influencers they know. And they want more direct content: 13% (compared to 8% of the average) want content they can identify with. Hyper fans are more attentive than others to offered through social channels (32% versus 27% of regular fans) and enjoy mobile advertising (17% versus 13%).

Michael Heina he then wanted to report some global data, to evaluate our country in comparison. All over the world, there are well 854.7 million people. And the fact that emerges clearly is that, the higher the percentage of young people in the country, the higher the number of fans. In the Philippines 45% of the population follows eSports, in China 41%, in Indonesia and South Africa 39%. In addition, Heina points out that not all gamers love esports, indeed 77% do not care, in the world average.

This trend clearly explains that the eSports phenomenon is only going to increase. The younger population appreciates this world. And they are people who can be reached by companies through contacts with influencers and personalities of the eSports universe. So we expect to see more and more important sponsorships in the world of eSports.

You can find more information about the world of gaming and eSports on the website of the Italian Esports OIES Observatory.