The official debut of the new is approaching OnePlus 10 Pro. The smartphone, in recent days, has been anticipated by some official images released by OnePlus which is also anticipating the characteristics of its flagship with a series of teasers. Waiting for the debut, scheduled for tomorrow 11 January, today comes a new teaser which confirms the technical specifications of the display.

The display of the new OnePlus 10 Pro

The new OnePlus 10 Pro can count on a AMOLED display with LTPO 2.0 technology. The display will present a panel with QHD + resolution and with refresh rate dinamico with a maximum value of 120 Hz. As already anticipated by previous rumors, the display will have a diagonal of 6.7 in. Note that there will be a hole for the front camera and that the corners of the panel will be rounded. Also noteworthy is the support for functionality Always On Display a 1 Hz.

Recall that the new smartphone from OnePlus will be able to count on SoC Qualcomm Snapdragon 8 Gen 1 which will be supported by 12 GB of RAM and 128/256 GB of internal storage as well as a 5,000 mAh battery with 80 W fast charging support. The photographic sector, on the other hand, will include a triple camera with 48 Megapixel main sensor. The new OnePlus smartphone will be available as early as January in China while it will arrive in Europe in the coming weeks. More details will probably arrive in the next few days.

Here is the latest official teaser released by the company: 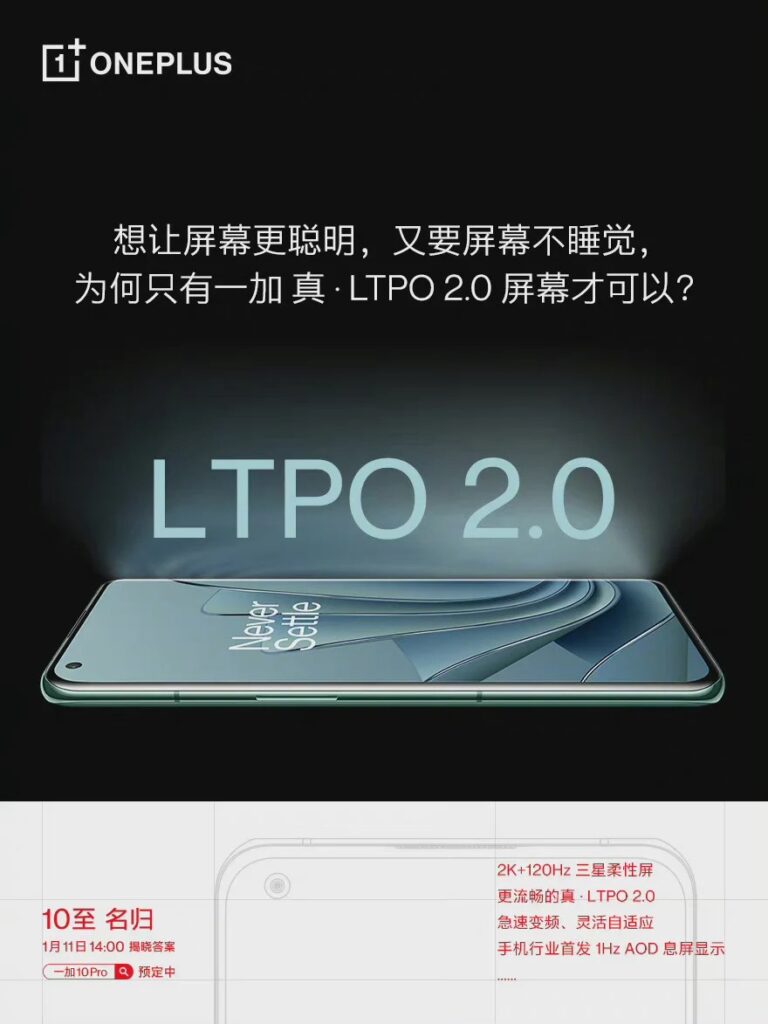 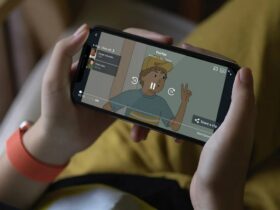 Amazon allows you to share clips from Prime Video 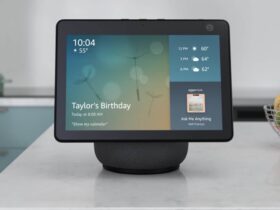