OnePlus also presented the new smartphone in Europe and Italy: OnePlus 10 Pro, with true top-of-the-range specifications. Camera developed with Hasselbladthe new processor Qualcomm, a large screen with exceptional colors. In short, everything a top of the range needs.

OnePlus 10 arrives in Italy, all the announcements of the official event

After having already presented it at the beginning of the year in China, OnePlus launches its top of the range also all over the world. A device with really interesting specs, across the board. And that promises to play for the title of best Android smartphone for this year.

The event starts in manner ‘television‘, with Christine, a OnePlus spokesperson, presenting the new smartphone in “Shark Tank“. In this way, the company presented the news of OnePlus 10 Pro in a fun way, as if it wanted to convince investors to bet on this smartphone. Even if he then asks the CEO for help Pete Lau to talk about the values ​​of OnePlus and the new technology in the smartphone. It’s at Gary Chen to talk about the new version of OxygenOS 12.1. Let’s go see all the details.

Cameras and the collaboration with Hasselblad

The collaboration with Hasselblad, excellence in the field of photography, continues for the second consecutive year. OnePlus has equipped his device with a main camera from 48MPaccompanied by an ultra-wide da 50MP and a telephoto lens from 8MP. The front camera on the other hand is from 32MP.

In addition to the quality of the sensors, there is the combined software intelligence of OnePlus and Hasselblad. For example with the big news of OnePlus Billion Color Solution, which allows Hasselblad’s Natural Color Calibration to be applied to over a billion colors. This allows you to take pictures with all three sensors with colori in 10-bit. OnePlus has also optimized the smartphone for over 500 color scenarios.

The modality Per fashion allows you to shoot in 12-bit RAW. And there is also the RAW + format, which allows you to save in RAW format while applying artificial intelligence to reduce noise and increase the dynamism of the shot.

Movie Mode instead it is the new mode for videos from real artists. During the video in 8K and 4K at 120fps you can have full control of ISO, shutter, white balance. By registering in LOG. And then there are many other new features: the ability to shoot in Fish Eye with ultra-wide is just one of them.

A concentrate of power

OnePlus 10 Pro is presented today in Italy with a top of the range without compromise. And we already understand it from the technical behavior that OnePlus presents to us. The device has a processor Snapdragon 8 Gen 1 Of Qualcomm, at the top of the category for this year. The company wanted to make the most of this power (we talk about 20% higher performance and an efficiency better than 30%). But without giving up temperature control: a system of 5-layer 3D passive cooling cools OnePlus 10 Pro. With an area of 34.119,052 mm²is the most advanced ever developed by the company. 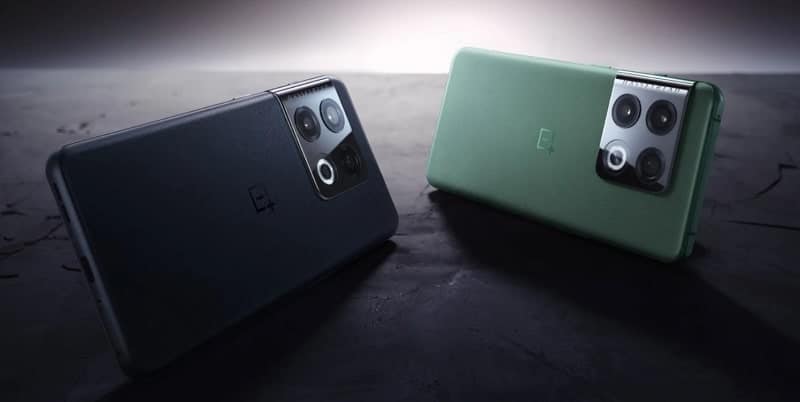 Players will be able to take advantage of the HyperBoost Gaming Engine, for gamerphone responsiveness. There is also the General Performance Adapter (GPA) Frame Stabilizer to avoid fluctuating frame rates while enjoying yourself. Technology O-Sync it also minimizes latency in processor-to-display synchronization.

OnePlus has equipped its new smartphone with a 5.000 mAhwhich combined with software optimization on OxygenOS 12.1 allows you to get to the end of the day without any kind of worry, indeed.

But when the battery runs out, you can recover quickly with fast charging SUPERVOOC 80W. This system allows you to switch between1 to 100% in just 32 minutes. OnePlus ensures that with a quarter of an hour of charging you can get to the end of the day. Wireless charging is no joke either: AIRVOOC 50W allows you to fully charge your smartphone in just 47 minutes. 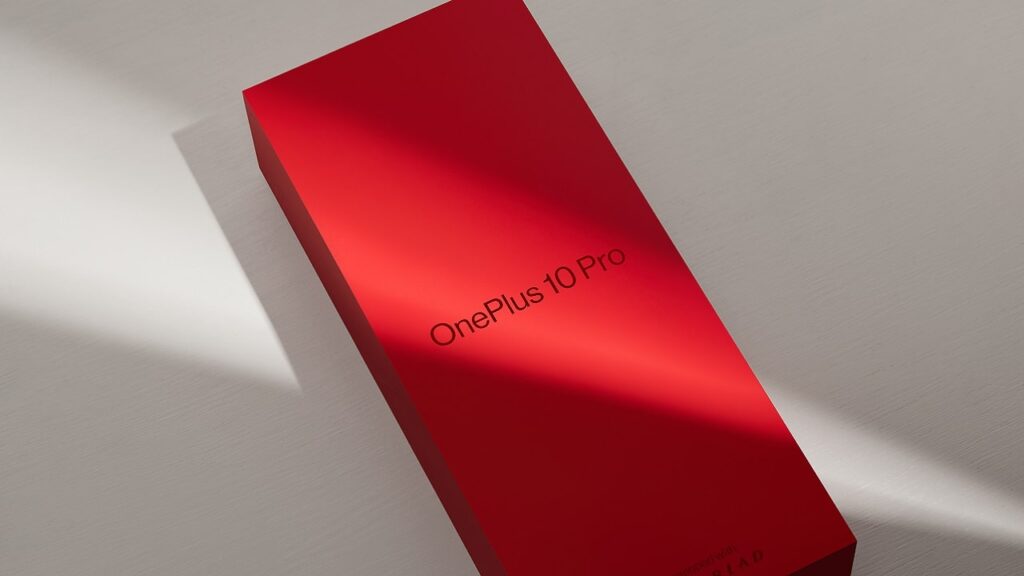 But don’t worry about the health of the battery: OnePlus has developed several technologies to conserve the battery despite the speed of charging. Among these Smart Charge Protection, which preserves integrity. And then the ability to charge only partially during the night, and then complete the charge according to the time you usually wake up. 100% charging and healthy battery.

OnePlus has also equipped its smartphone with technology Dual Color Calibration. This means that you will have accurate and natural colors both 100 nits and 500 nits. A technology that adds toAI Adaptive Brightnesscapable of recognizing the user’s preferences on brightness, to adapt to your needs.

And it does not give up on resistance: the screen is protected by Gorilla Glass Victus.

OnePlus begins by announcing an incentive campaign for those with a OnePlus device to trade in. For the company it is a way to “thank those who believed in us from the beginning”.

The device arrives on April 5 in Europe. European prices for the OnePlus 10 Pro are 899 euro for the 8 + 12GB version while the 12 + 256GB version costs 999 euro. At the moment we do not know if the Italian price will be different: if so we will update this article. The company also announced the arrival of OnePlus Buds Prowhich will be free for those who buy smartphones: take a look at the site, where you can make pre-orders.