Twist by Oppo e OnePluswhich they officially have withdrawn devices from the sale in Germany. And so, while users who own a smartphone signed by the two companies will still receive support in the country, new customers will find themselves looking elsewhere to buy a new product.

Germany: Oppo and OnePlus suspend sales of products in Germany

In the first half of July the court case between the Chinese manufacturer was concluded Oppo e Nokia. The court ruled that Oppo and OnePlus had used 5G technology in their smartphones without paying the proper patents, essentially rubandoli a Nokia. Once the sentence was issued, Oppo tried to avoid being banned from the sale of smartphones, but with somewhat inconclusive results. Apparently, in fact, the company has agreed to the court’s decision suspending sales of products in Germany, and removing the e-commerce section from its local portal. At the moment, in fact, the German site of Oppo contains only a few pages of information and a support section reserved for users.

And despite the sale being suspended, the site warns customers that those who already own Oppo devices will still receive constant support in the region, as well as continuous updates to their smartphones. A similar situation also appears to occur on OnePlus’s German site, although this seems more populated with pages and products. Yet, by clicking on the “Buy Now” button, the user finds himself in front of one 404 error page, without the possibility of concluding any transaction. The fate of the two brands seems to be the same: in Germany Oppo and OnePlus have suspended sales, at least for the moment. We still don’t know what will happen in the future, but it must be considered that Germany could only be the first country to see a similar situation. 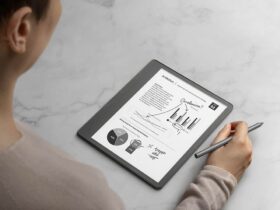 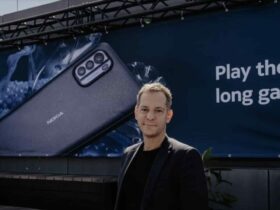