In this short guide of ours, we will examine the complete trophy list of Persona 5 Strikers, the musou spin-off of Atlus’ highly acclaimed Persona 5, available for a while on PlayStation 4, Nintendo Switch and PC

Anyone who knows Atlus knows: it hardly disappoints. In recent days, attention has been rekindled on the Persona brand, for the sixth chapter of which the company is recruiting staff and which we hope to see soon (hoping that the teasing of the official website is true). We are all in spasmodic anticipation of Shin Megami Tensei V, and it hasn’t been a long time since we praised Persona 5 Royal, which we consider hands down one of the best titles of the last generation. In order not to miss anything, Atlus has also brought to the West the musou of the fifth chapter of the brand, Persona 5 Strikers, of which we have written a long-winded review of its Nintendo Switch version that you can find by clicking here. And just staying on the musou, we turn to you trophy collectors.

The complete Persona 5 Strikers trophy list it consists of 47 total statuettes, of which 37 are bronze, 6 silver, 3 gold and the inevitable platinum trophy. As always, in this kind of articles, we remind you that although the descriptions of the trophies are those officially released, these may contain spoiler story about Persona 5 Strikers. We therefore advise against continuing reading to all those who do not want to receive any anticipation on the spin-off of the title of Atlus. That said, let’s move on!

The first part of the bronze trophies – Persona 5 Strikers: let’s see the complete trophy list together! 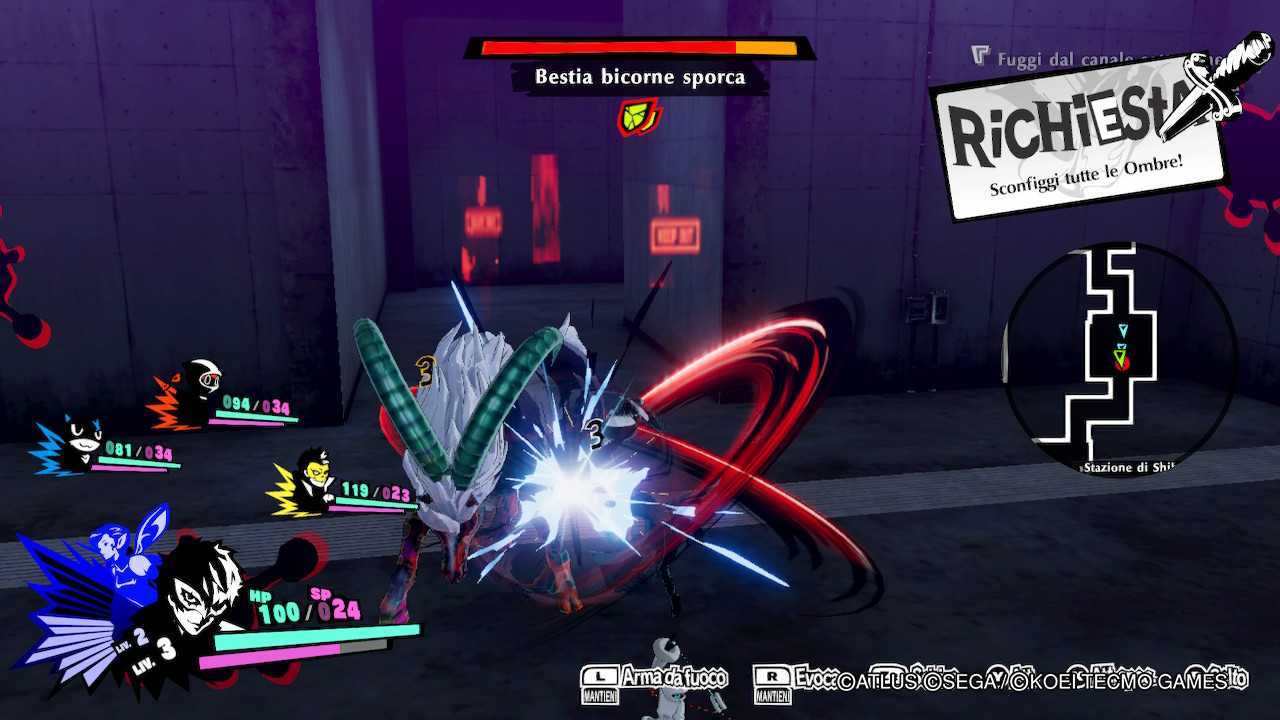 The second part of the bronze trophies – Persona 5 Strikers: let’s see the complete trophy list together!

Here, however, the second half of the bronze trophies:

Let’s see the silver trophies together:

The gold trophies and the platinum trophy – Persona 5 Strikers: let’s see the complete trophy list together!

Finally, let’s find out together the title of the Persona 5 Strikers platinum trophy: 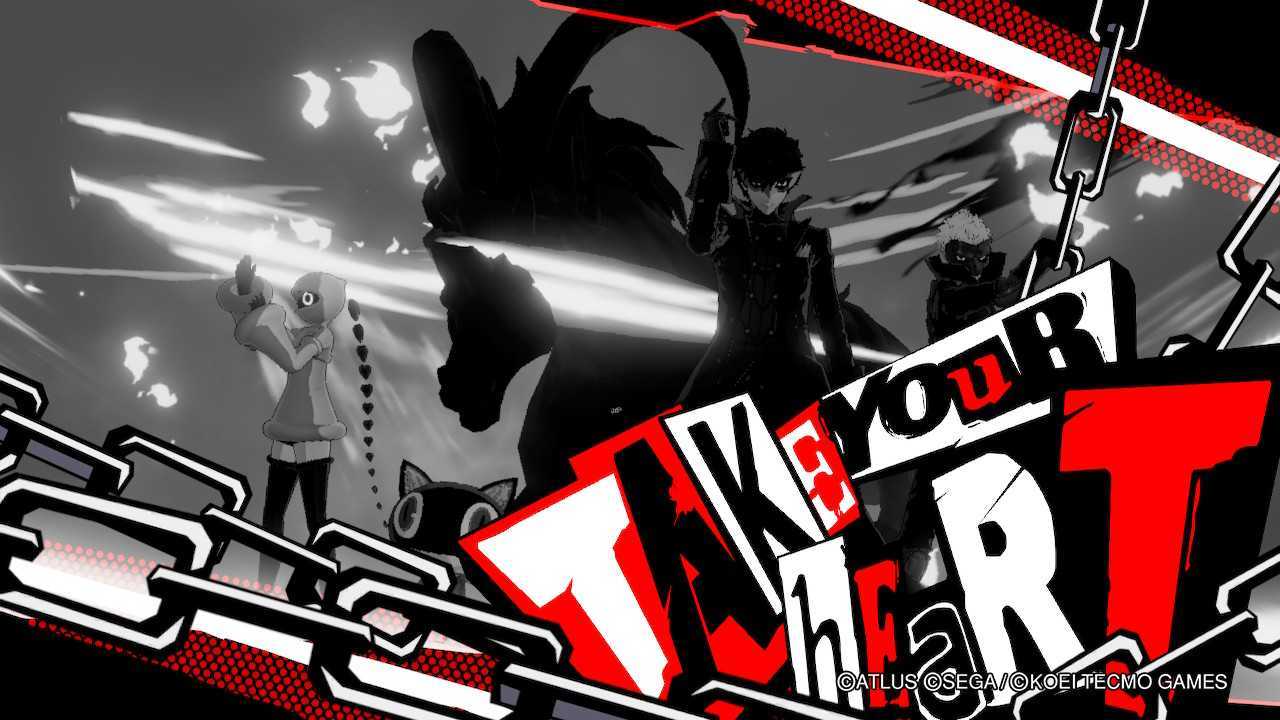 The complete Persona 5 Strikers trophy list ends here. What do you think of the Persona 5 spin off? Have you bought it? Write it to us below in the comments, we will continue to keep you updated with all the news, guides and reviews on videogame and tech! And if you are interested in game keys at advantageous prices, we recommend that you take a look at the InstantGaming catalog!