Draft Your Style by Philips OneBlade returns, the original format live on Twitch, created in collaboration with Mkers, strengthens its presence on the platform most used by the gaming industry for streams

The collaboration between Philips Italia e Mkersthe reference reality in the Italian eSports sector, with two new episodes of Draft Your Style, the format that sees the creation of unpublished editorial content on Twitch, whose protagonists are well-known faces of Italian sport. Thanks to the initiative, Philips OneBlade explores the platform most used by streamers in the world, reaching and extending its target audience.

Draft your Style is a live talk show, shot entirely at the Mkers Gaming House, where Daniele ‘Prinsipe’ Paolucci, pro-player of the FIFA Mkers team, meets and challenges well-known faces of Italian sport. An hour and 30 minutes to understand the world of the athletes interviewed and their relationship with style, all during a gameplay session! Then the appointment with Draft your Style, after the first two episodes that aired during the summer and that they saw as protagonists Guido Vianelloboxer also known as The Gladiator, e Gaetano CastrovilliFiorentina midfielder footballer and European champion in 2021 with the Italian national team.

Two live talk shows planned for the autumn: the third episode will be broadcast on Tuesday 18 October and will see the participation of Luca Favillaformer dancer of the school of Amici and teacher of Dancing with the stars 2019, while for the last episode of the season, broadcast in November, Prinsipe will meet Luigi Busà, Italian karateka specialized in kumite, Olympic champion in Tokyo 2020. Both appointments will be live from 3pm on Prinsipe’s Twitch profile.

The declarations of Simone Marcucci

The gaming world is an extremely growing sector in our country and to which we look with interest. Thanks to the collaboration with Mkers and Draft Your Style, Philips OneBlade strengthens its presence on Twitch, one of the platforms in the strongest rise and most used by streamers, allowing us to reach and extend our target audience. We can’t wait to see the new episodes and meet more closely the sportsmen who will take part in them, and will create a further connection between gaming and style.

What do you think of this return of Draft Your Style, the original format live on Twitch in collaboration with Mkers? Let us know below in the comments. Don’t forget to follow us on our Instagram page, on all our other social networks and to stay connected on TechGameWorld.com. 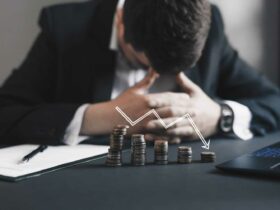 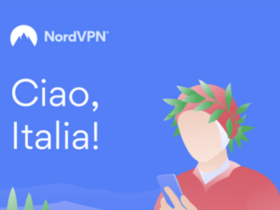 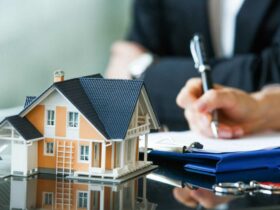 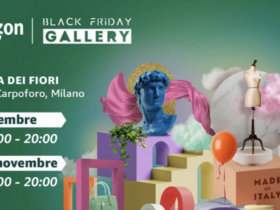