Through a press release, the OIES announced that it has entered into a new fruitful collaboration with the tax consultancy firm Pirola Pennuto Zei & Associati

The Italian eSports Observatory is a project created by Luigi Caputo and Enrico Gelfi, a spin-off of Sport Digital House, a digital agency focused on the sports sector that develops innovative marketing strategies for companies. There are many companies that have wanted to collaborate with the OIES, just think of CSI, Calciatori Brutti, Nicecactus or Panini. Even the Lorenzoni Law Firm, some time ago, announced that it had started a partnership with the Observatory and, in the past few hours, through a press release we received the news that another law firm has joined the group. Pirola Pennuto Zei & Associati is a tax and legal consultancy firm born as a professional association in the early 1980s and directs its business mainly to multinational companies and groups.

The firm joined the OIES network to consolidate its position in a rapidly expanding market and expand the offer of tax assistance services in the sport and entertainment practice. By joining its network, Pirola Pennuto Zei & Associati will be able to get to know the main stakeholders in the sector and spread their skills. Furthermore, the study will benefit from the research and market data sharing services made available by the Observatory exclusively for its members. In this way, moreover, the presence of loyal partners in the OIES network increases. 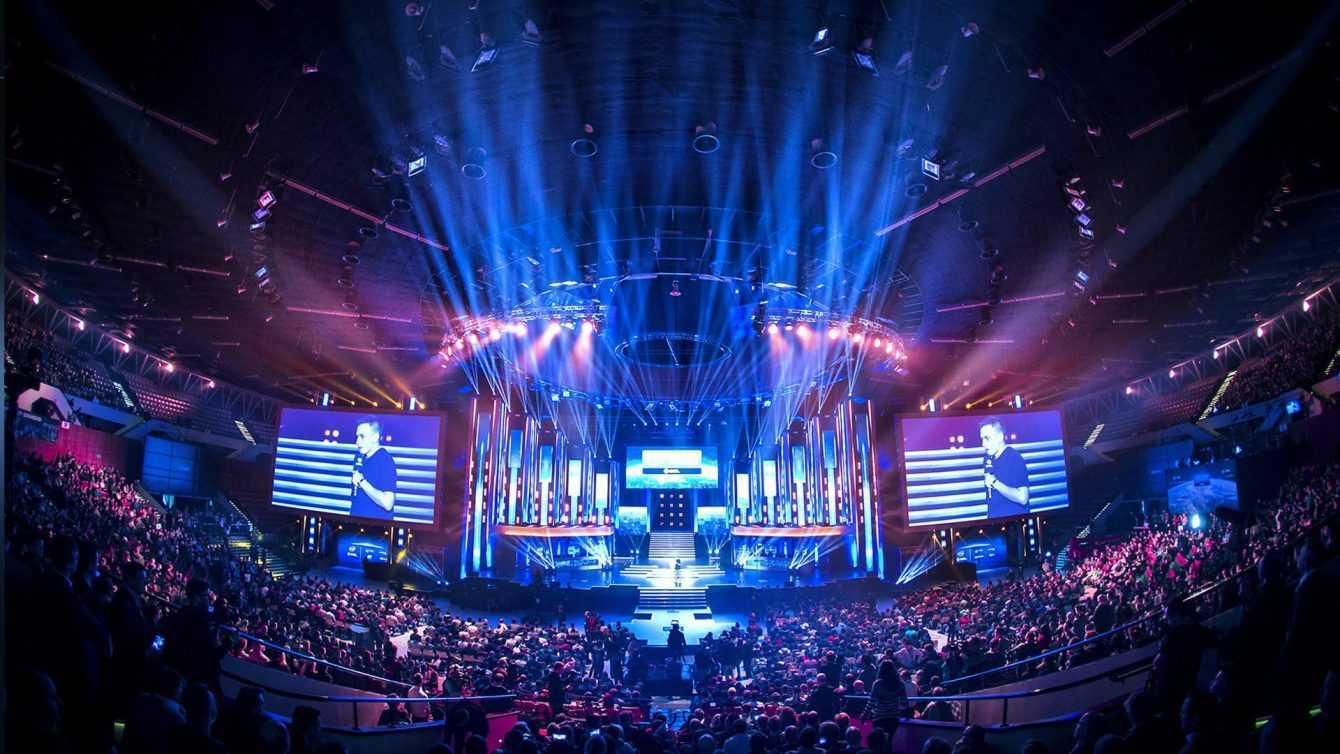 The eSports sector is characterized by a peculiarity that makes it unique in its kind: the propensity for internationalization. In fact, electronic sports are the maximum expression of virtualization: the possibilities for interchange and expansion of the phenomenon itself outside national borders are infinite, with a series of positive consequences such as the possible participation in tournaments and events of Italian teams outside of Italy. national borders, and therefore the opportunity to win rich prizes provided by foreign entities; hence the importance of managing the tax variable and the related international tax profiles if the remuneration is subject to a tax levy in the foreign State.

Luigi Caputo and Enrico Gelfi, on the other hand, stated:

The entry into the network of the Italian eSports Observatory of Studio Pirola Pennuto Zei & Associati raises the level of legal partners. Expertise in tax aspects will be of fundamental importance to better frame the limits and opportunities of the Italian export system. With this new entry, the value available to OIES members increases.

OIES has further expanded the ranks of its collaborators by including Studio Priola Pennuto Zei & Associati within its network. What do you think of it? Write it to us below in the comments, we will continue to keep you updated with all the news, guides and reviews on videogame and tech! And if you are interested in game keys at affordable prices, we recommend that you take a look at the InstantGaming catalog!