During the GI Live: London program, Jim Ryan, CEO of Sony Interactive Entertainment, expresses his ambitions towards an ever larger and expanding market for the PlayStation console

In an interview at the GameIndustry event held on October 7, Jim Ryan, the head of PlayStation, expresses how he points not to a few tens of millions of copies of titles sold on the console, but to hundreds, up to be part of the entertainment media more used. It takes as an example i movies and music, which can easily reach incredible figures around the globe. The popularity of this sector is then compared with the sales of the main titles developed for PS4 and PS5, considered successes once they reach ten to twenty million copies; reductive numbers, considering the work behind the development of a video game.

The reason for his frustration seems to lie precisely on the console system, which forces users and the potentials having to be provided with a specific device to then use the related products, thus placing a real limit towards what could be an additional audience. And it’s these statements from Jim Ryan that remind us of how PlayStation dropped out some exclusivities in favor of the release of games on PC and the creation of PlayStation Now. 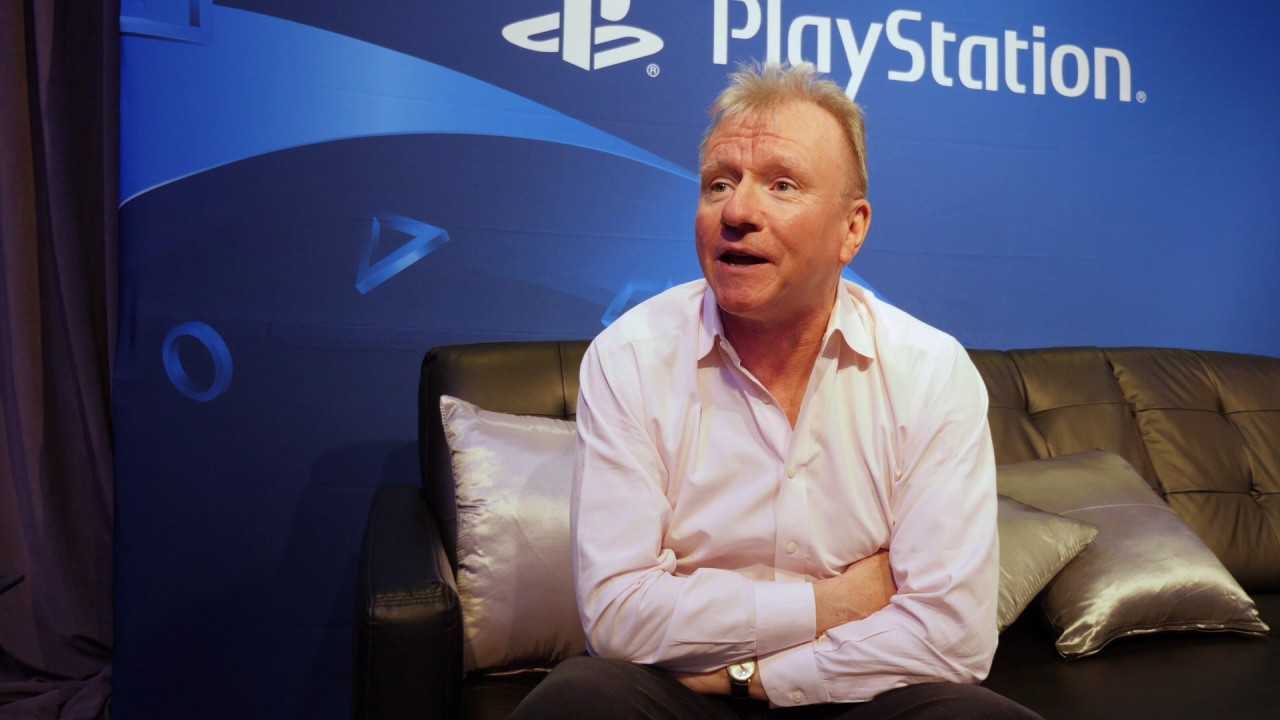 It is a containment measure towards Microsoft’s relentless advance and its Xbox Game Pass. In this context, PlayStation has found other marketing avenues that have given positive implications, including the Play At Home initiative, in which games were given for free during the pandemic period characterized by general lockdowns. Jim Ryan, towards the end of the interview, explains how PlayStation 5 inspire confidence in the future, and he considers it the best, the largest console he has had so far.

L’ubiquità visible in these generations of consoles, with the presence of both old and new players, gender equity, increasing the depth of involvement, are all phenomena that for the creators represent ahuge audience expansion. Ryan says he is convinced that there is no reason why this ubiquity cannot be similar to that in movies and music, arguing that this passage he hopes will happen, but with time.

We will see if this idea of ​​Ryan will find real fulfillment. For new news on video games, keep following us on TechGameWorld.com, while for games at a discounted price, don’t miss the Instant Gaming prices. 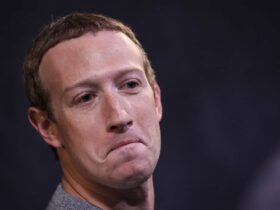 Facebook in check by shareholders: agreement piloted with the FTC?

Lost Judgment: released a trailer dedicated to the gameplay