The games that will be added to the PlayStation Now offer during the month of August have been announced via an article on PlayStation.Blog

Through an article on PlayStation.Blog, the games that will increase the offer of PlayStation Now during the month of August. The cloud service, which has been available in Italy since March 2019, is accessible via PlayStation 4, PlayStation 5 and PC; currently, its catalog includes more than 800 titles, including many games originally released for PlayStation 2 and PlayStation 3.

PlayStation Now: here are the games added in August

The PlayStation Now service, starting from August, is enriched with three new titles: NieR: Automata, developed by Square Enix, Ghostrunner, whose creation was handled by 505 Games, and Undertale, from the Japanese development studio 8-4. Nier: Automata, which will remain on the platform until November, is an action RPG with a sci-fi setting. Ghostrunner, on the other hand, is a first-person action title, which combines an exploration system based on the simulation of parkour with a frenetic fighting style. Finally, Undertale is a particular area view RPG, in which the player plays a child on the run from a world inhabited by monsters. 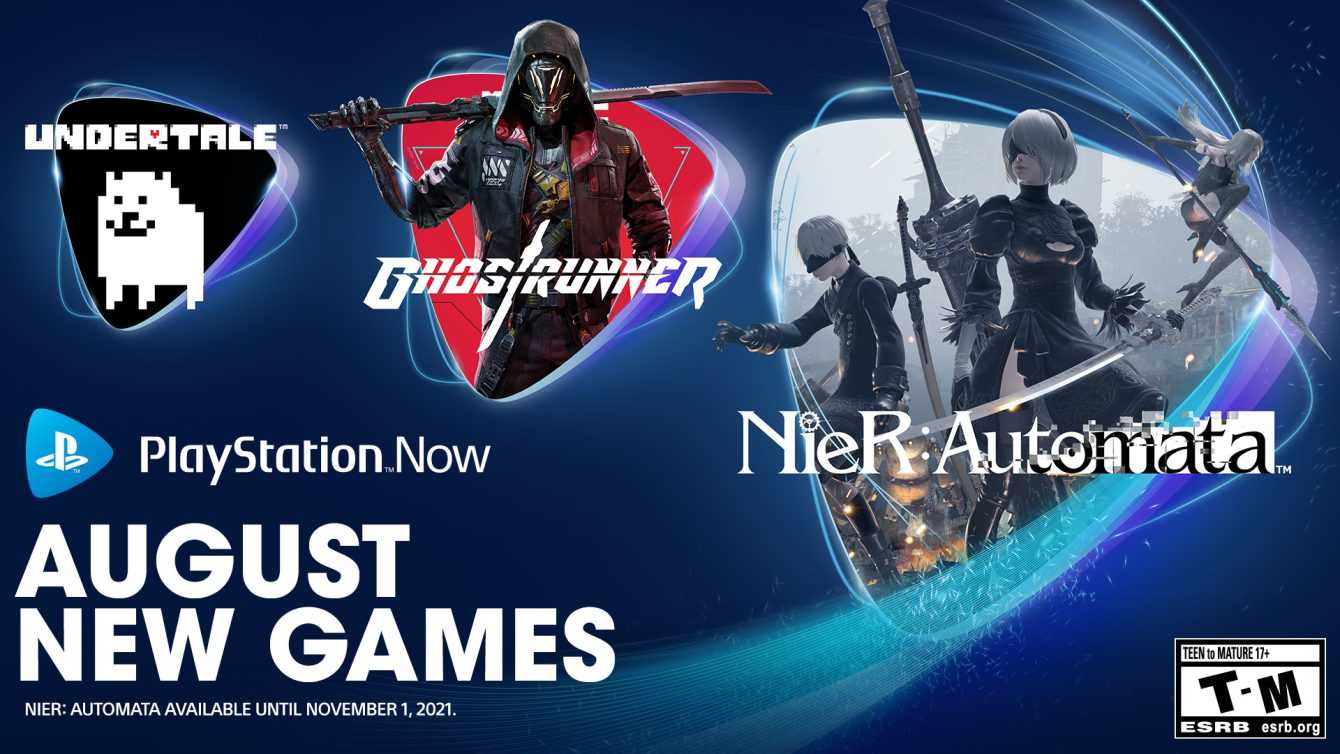 With Neir: Automata the catalog is enriched with a title of great success, which this year is back to being talked about thanks to the release of a new version of its predecessor: Nier Replicant. The addition of Undertale is equally relevant: the title, which was recently also made available via Xbox Game Pass, is an authentic cult and is one of the few indie games to have become relevant even in mainstream nerd culture.

Keep following us on TechGameWorld.com to stay updated on news regarding the main cloud services and the best upcoming video games. If, on the other hand, you are looking for a specific title, we suggest you take a look at the vast catalog of Instant Gaming.