June is approaching at full speed, and Sony has, as always, officially unveiled the games intended for PlayStation Plus subscribers

For a season that is about to change, the spring that gives way to summer, there is a tradition that does not want to abandon us: we are talking about the line up of free games for PlayStation Plus subscribers. After a very varied May in terms of offer, even the next June prepares to offer to subscribers to the service Sony a trio of games that are very different from each other, among which the return of a historical name of the videogame industry, which had been hiding on the scene for several years, cannot but stand out. Let’s find out together with what we will be able to play in a few days.

Games under the umbrella

The month of June seems to want to mark yet another change of course as regards the mood of the titles offered to subscribers to the Sony home subscription service, which will leave behind the wreckage of Wreckfest, the blood and violence of Battlefield V and the deadly beach of Stranded Deep.

Despite the summer heat which, barring unexpected overturns, is preparing to greet all the players, the Japanese giant is ready to make our fingertips sweat too, thanks to the return of the famous SEGA fighting game: to stand out in the line up of the first summer month , in fact, it has just been announced Virtua Fighter 5: Ultimate Shodown. To complete the package we find Star Wars: Squadrons ed Operation Tango.

Almost 15 years after their last appearance on the scene, they are back Akira Yuki and all the other wrestlers of Virtua Fighter 5: Ultimate Showdown, update aimed at owners of PS4 of the historic title released back in 2007. An update certainly awaited by fans of the historic series, which will present significant improvements to the graphics sector, thanks to the use of the now run-in Dragon Engine, seen at work in the saga in the Yakuza. In short, it is time to return to lead hands as it once was! 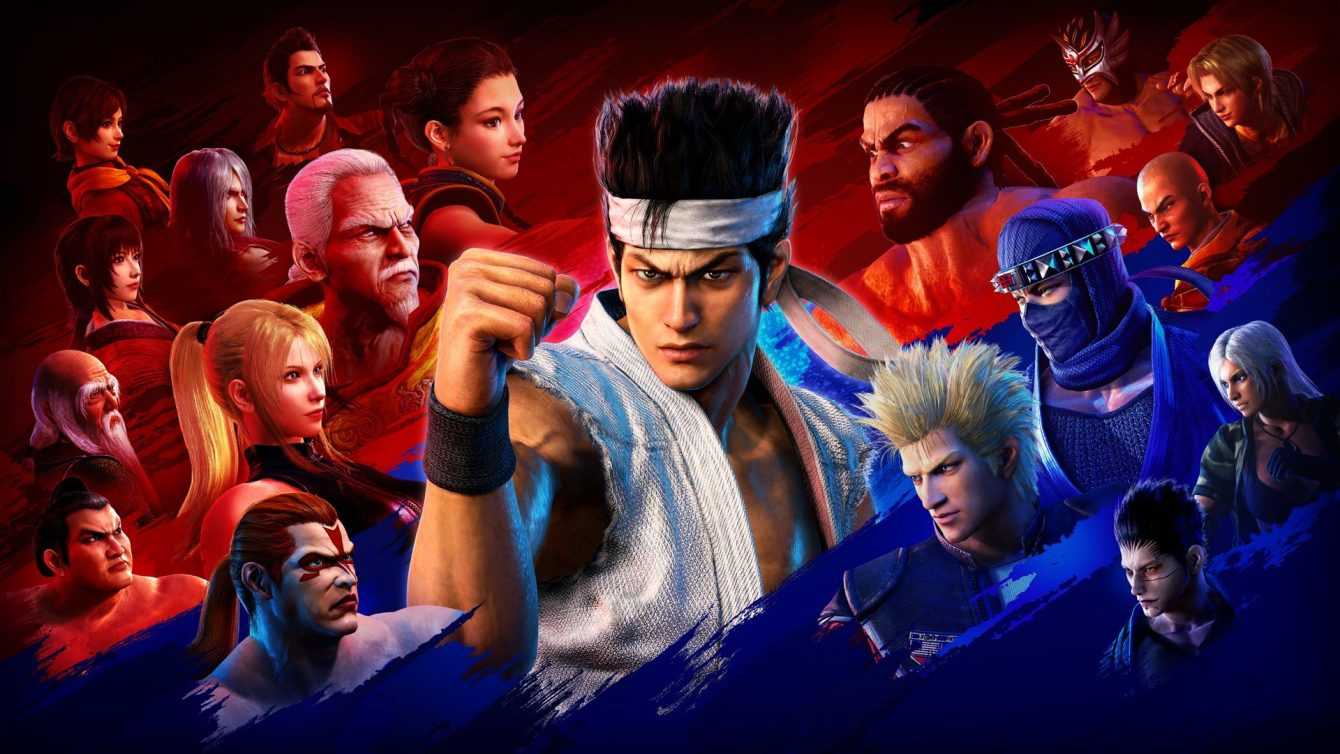 May the force be with you – PlayStation Plus June 2021: here are the free PS4 and PS5 games

Jumping from warm sunny beaches to freezing cold sidereal is really a moment when we talk about video games, especially if we also include in the equation Star Wars: Squadrons. The space shooter signed by EA, in fact, is the second title aimed at owners of PlayStation 4 which will ignite the June of subscribers. A fast-paced and gripping title set in the popular narrative universe of Star Wars, which can also be played entirely in virtual reality if in possession of a PSVR. 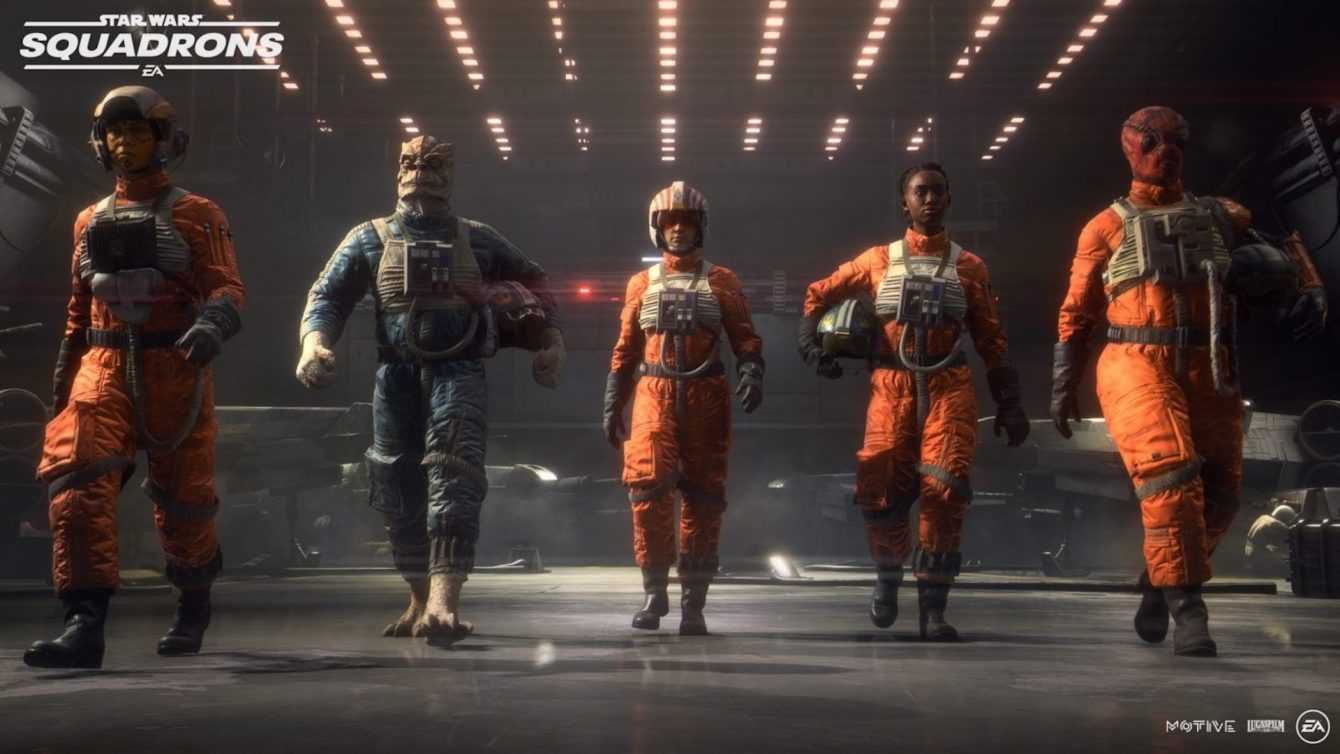 Unity is strength – PlayStation Plus June 2021: here are the free PS4 and PS5 games

To close the trio of proposals we find Operation Tango, title proposed to both users PS4 than PS5, and which will make collaboration its strong point. Two players, respectively in the role of a hacker and a secret agent, will have to force themselves against each other to be able to carry out a series of espionage missions. Thanks to the cross play between platforms, it will always be very easy to find another player to team up with, in what promises to be an intriguing and original title with a strong cooperative imprint. 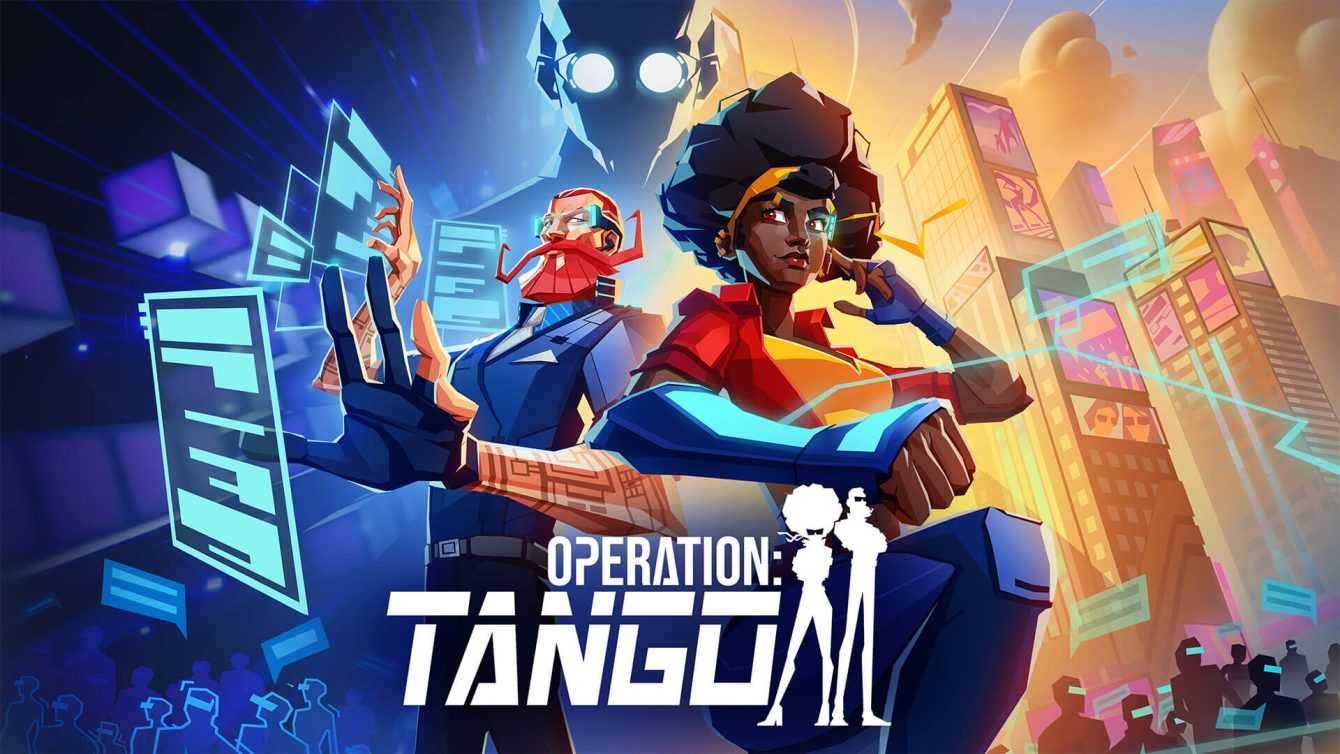 The sea can wait

This closes our special dedicated to the titles of June 2021 of PlayStation Plus. Sony has it met all your expectations? Are you satisfied with what the Japanese giant has in store for you? What is the game you can’t wait to try? We are curious to know your impressions, so we invite you to share them with us through the comments section, as always here, on TechGameWorld.com.

And if you are greedy and still want other games at a discounted price, our advice is to also visit the Instant Gaming pages.

OneDevice: the first smartphone “in hand” 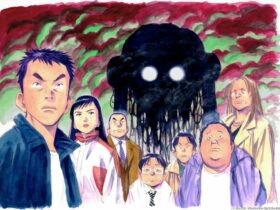