PUBG Corporation has provided numerous details on the next update of its shooter, new maps and much more are coming soon

Well yes, PUBG will receive another batch of new ones maps this year. The development team has unveiled its development plan for the 2021 and includes two new locations along with a remaster for Miramar. The first of these changes is the upcoming Miramar remaster, which will be rolled out in the patch 12.1 (Now available on test servers for PC). Miramar has been tweaked and revamped previously, but this time it will get a “much larger remaster”, using the technology used to improve other maps such as Sanhok to tweak “the lighting, performance, graphic fidelity, topography and of course special features “. Let’s see all the details about it in the next lines of this article.

PUBG: new maps, the Miramar remaster and much more in the next update coming in a few days

The players of PUBG, in addition to the new ones maps, regarding Miramar they can also expect to find “revisions to the terrain, structures and layout of buildings, easier crossings with the removal of unnecessary obstacles, and even updated cliffs to better suit the more vertical experience the game has become in recent times.” PUBG Corp has provided a profit before and after so you can see exactly what the improvements will look like.

The development plan also explains that players can expect two new ones 8 × 8 maps in the next year, which will be comparable in size to the original Erangel map and the Miramar desert-themed map. It is the first time in three years that PUBG Corp has released a map of this size and now we will have two. 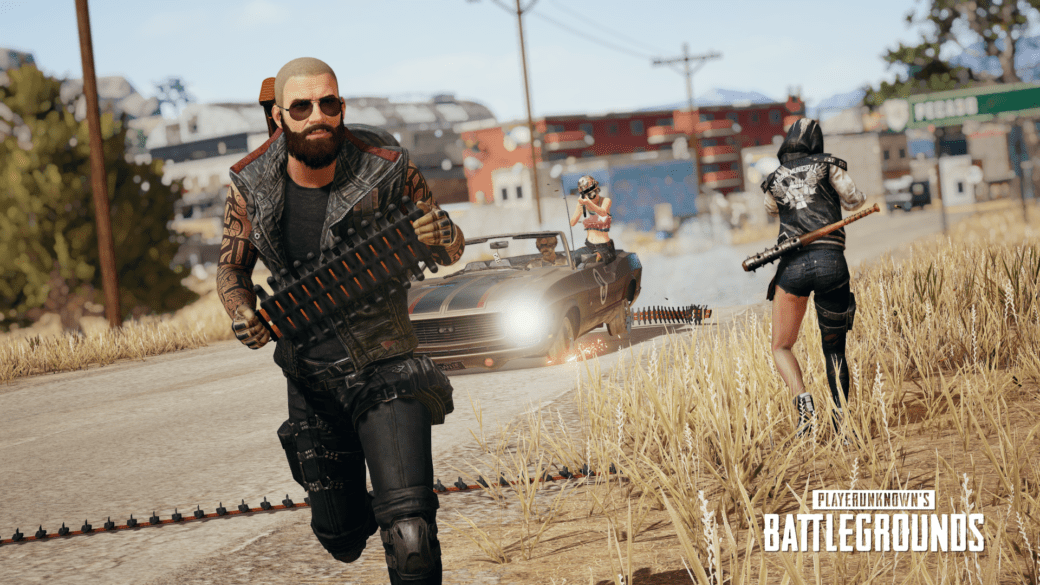 The first of these, called Tiger, will offer the ability to regenerate the health of teammates, along with “new features never before seen in PUBG”. There is no release date for this addition yet, but everything is set to follow up on the Miramar remaster. The second map, called Kiki, it looks extremely “urban”, much more so than any previous PUBG map. It is destined to boast a “diverse set of places, from mysterious underground laboratories to huge skyscrapers, swamps, subways and underwater buildings”. Apparently the planning for Kiki is still “quite embryonic”, but we will hear more information about it later this year and we can expect the map to launch in late 2021 or early 2022.

As for patch 12.1, the changes don’t stop with the Miramar remaster. There is a new gun called Lynx AMR, this is a semi-automatic capable of damaging military equipment and armor, as well as players and vehicles (this sounds rather intimidating).

Speaking of vehicles, the new vehicle Quad for Miramar will offer players an elegant off-road option. The same is capable of carrying two players, but we certainly wouldn’t pit it against the Lynx AMR – it sounds like a recipe for perfect disaster. The patch also brings a number of changes to theuser interface, a new system for updating the skin for weapons and a new way to buy items called the Scrap Shop. One last thing that stands out is that the controversial robot PUBG are getting further improvements to the AI, which should, hopefully, make them behave a little more like real gamers than before. The patch is already available on PC test servers and is expected to roll out to live servers next week.