As always, the appointment with the games reserved for PlayStation Plus members is back on time: let’s find out together what are the PS4 and PS5 titles for next September

Summer is ending, and a year goes by, I’m growing up, you know I don’t feel like it. So the legendary Righeira sang a few (too many! Sigh …) years ago, but despite the season we are about to say goodbye, we really want to find out what the September for all PlayStation Plus subscribers. Despite the sadness for the beaches and the umbrellas that we are about to greet, in fact, there are always free games for PS4 e PS5 to soothe the gradual arrival of autumn. Let’s get ready, therefore, to greet the titles of August now over, and to greet the well-proven new entries.

August was not the coldest month of the year

No, just to stay in the musical field, the words of Perturbazione did not marry well with the eighth month of the year, given the oppressive heat that characterized almost all of the days. We hope, therefore, that the next 30 days will be more bearable in terms of temperature, given that the games that Sony has prepared for subscribers to its subscription service will heat the situation.

In fact, starting from next week they will be available for download, Overcooked: All You Can Eat (in PS5 version), Hitman 2 e Predator: Hunting Grounds (both for PS4 and PS5). Obviously, in order to get them for free, you will need to be a subscriber to Playstation plus, and if you are not yet, you can find the subscription at a discounted price on the Instant Gaming pages.

Take aim or chop your way to the top with September’s PlayStation Plus lineup, arriving next week.

Too many cooks are said to spoil the kitchen, but that’s definitely not the case with Overcooked: All You Can Eat. The signed title Team 17, which includes the two chapters of the series and all the DLCs released for both, in fact it manages to give its best if played in company. It doesn’t matter if you love sushi, pizza or burgers, what counts is to cooperate to be able to bring the service home, all in a hilarious game designed to be enjoyed together with other players. Be careful not to burn the dinner! 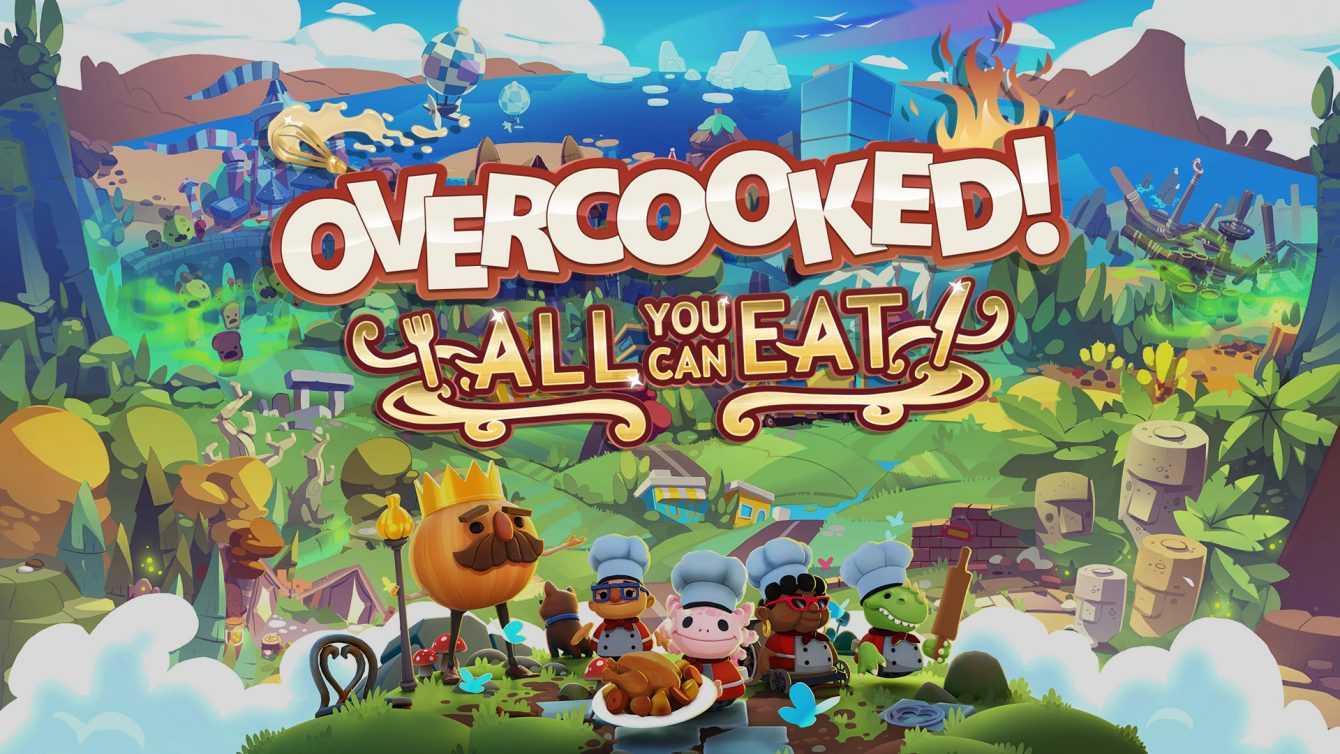 The art of killing

Coming face to face with Agent 47 is never a good sign, although objectively it is a very rare event. Yes, because the protagonist of Hitman 2 tends to act without attracting too much attention, and when you see it is now too late to get to safety. Ready to wreak havoc (certainly not hearts!) In the successful title developed by IO Ineractive? 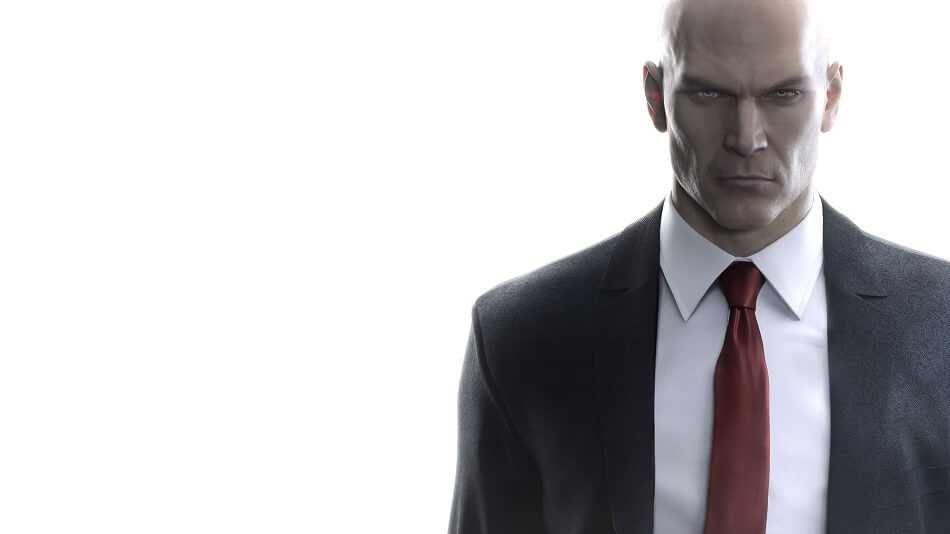 Undisputed symbol of the action filmography of the late 80s, Predator has managed to carve out his good little place in the hearts of millions of fans, not only of cinema. In fact, the forays of the lethal alien hunter into the gaming world were not rare, e Predator: Hunting Grounds it is only the latest arrival in chronological order. An asymmetrical shooter that in which nothing is taken for granted, and in which we can be both hunters and prey. 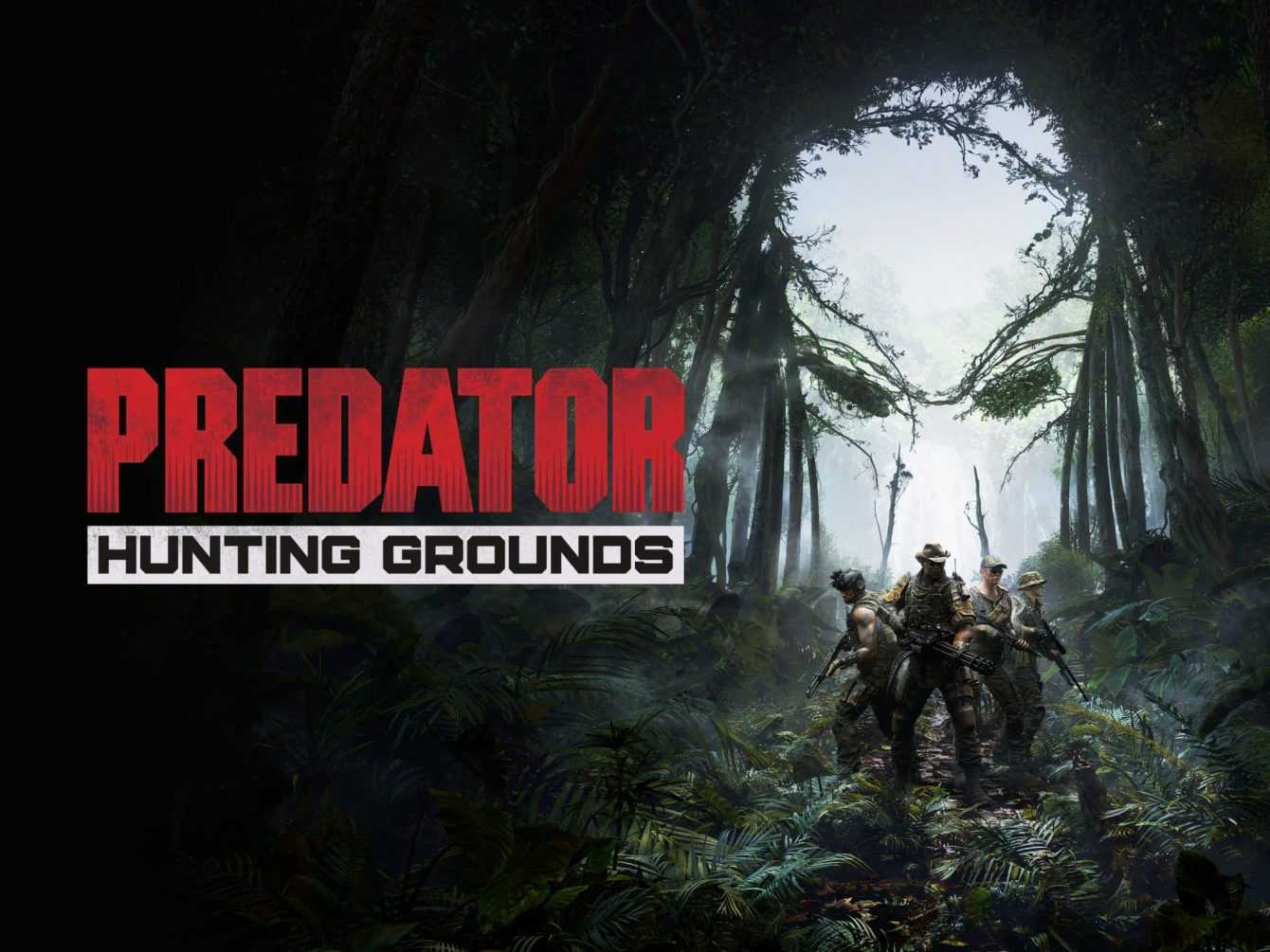 And so we have come to the end of our usual special dedicated to titles reserved for members of Playstation plus. Are you satisfied with what Sony has in mind? Is there a game you can’t wait to try at all costs? We are curious to know your impressions, which we invite you to share with us through the comments section, obviously here on tuttotek.