There is a wind of change in the PlayStation house, since Sony has decided to completely revolutionize its PlayStation Plus offering with the project Spartacus. It has been known for some time that the Japanese giant was working on an offer that could rival Microsoft’s Game Pass, but it seems that the company has decided to push on the accelerator, also due to this month’s plus selection. . Let’s take a look at all the details.

It was the ire of the community Godfall: Challenger Edition, which was released via the PlayStation Plus but devoid of the campaign and basically reduced to a handful of multiplayer modes. Defined by many as a half-product, Godfall was the straw that broke the camel’s back, forcing Sony to probably unveil its plans for the future of the PlayStation Plus in advance.

The code name of the new PlayStation Plus is Spartacus and it will be a subscription service coming next spring. Of course, this initiative by Sony must first be seen as a way to fight the Game Pass di Xbox on its own ground, but at the same time it is a rather interesting offer for users as well.

Upon payment of a fixed monthly fee, Spartacus will allow you to access a catalog of modern and classic games, both on PlayStation 4 and on PlayStation 5. As if that were not enough, the new service should unite both the PlayStation Plus and the Now under the same aegis, and it seems that it will be possible to subscribe on three levels, even if this aspect is not yet very clear .

The first level will include all the current benefits of the Plus, the second, however, will make available to users a very large catalog of PS4 and PS5 games, while the third will allow access to extended demos, game streaming, and a library of titles. PS1, PS2, PS3 and PSP to be accessed at any time.

A decisive change of gear

Sony therefore seems to have decided to take on the many criticisms that have plagued its Plus offer for many months now, clearly changing the cards on the table and trying to compete with its number one rival in the process. A choice that we can only share and which was really starting to feel the need.

This novelty opens up some interesting perspectives also as regards the backward compatibility, which has always been one of the Achilles’ heels of the PlayStation ecosystem. With Spartacus’ level three subscription this may no longer be a problem, as it will allow you to access titles developed for older consoles, somewhat mimicking the Nintendo Switch Online case. 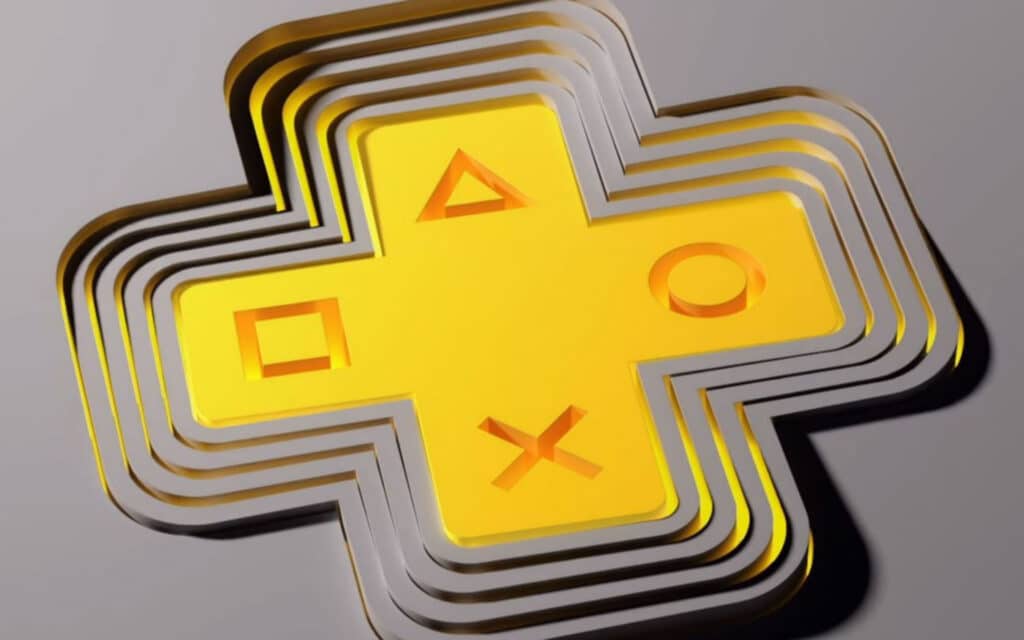 Particularly important at this juncture are the titles released for PS Vita and PsP, two consoles now out of production and which have begun to manifest various technical problems that compromise their use.

For now it is still early to get a precise idea, but it is realistic to imagine that Sony will soon shed some light on the subject, perhaps in one State of Play dedicated. What is certain is that the new PlayStation Plus for the moment seems to be promising and could be decisive for the future of the PlayStation brand.