Just two days ago, The Game Awards 2021 brought a large number of titles in the home straight, or in development by the creators of the gaming industry. In addition to the games produced by the studios, several announcements have been made by Microsoft, such as the titles that will be launched exclusively on GamePass; at the same time, PlayStation also showed off its works planned for the next few months, including the long-awaited Horizon Forbidden West and a new title from the creator of the gruesome horror saga of Silent Hill. While it was thought that this was going to be the last stage on which the two companies would have risen in 2021, according to recent rumors it seems that PlayStation still has some news to be presented.

The PlayStation State of Play could also be held in December

Every year, after the conclusion of The Game Awards, it is normal that we often find ourselves in a rather meager period of videogame news, or new material on which to strike up a speech. After all, it’s a vacation for the members in development studios too, and a holiday break is a good way to cut down on accumulated stress. It is also believed unlikely that a PlayStation State of Play will be held after showing new information in an event held shortly before. However, according to some leaks, a last presentation of the Japanese videogame company is still planned. The leaks emerge from two different sources: one is YouTuber Foxy Games, who had already circulated before the 2021 TGAs what would have been the new game from Quantic Dream, while the second one belongs to the AccNGT newspaper, also responsible for some rumors regarding Star Wars Eclipse and Rockstar’s internal problems in the development of the sequel to GTA V.

Sony’s hypothesized State of Play has not been confirmed by the company, and it remains for it yet news to be taken with due caution. According to the YouTuber, there will be updates by the end of next week. Furthermore, it is emphasized that the event is a State of Play, and not a PlayStation Showcase o PlayStation Experience. Most users would certainly like to see gameplay of the titles that still have hesitated to be seen, such as God of War Ragnarok and the much coveted Final Fantasy XVI, but in any case, all that remains is to wait until next week.

Continue to follow us on the techgameworld.com to not miss other videogame news, and take a look at the Instant Gaming store for new games at discounted prices. 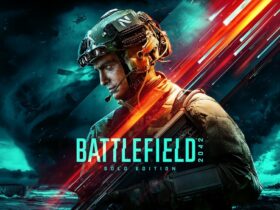 Battlefield 2042: the story of the game anticipated by the short film Exodus 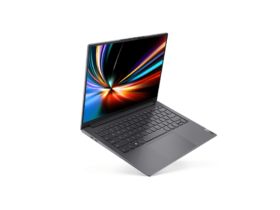