Welcome back to our usual recap appointment. On this occasion, we’re going to recap all the games announced in the latest PlayStation Showcase

With this latest Sony event, we can afford to declare the summer period of videogame announcements over. The thing that even before the contents presented stood out most to the eye, is the title of the show. Since this is not the classic State of Play, but a real Showcase, in fact, we were able to enjoy even more previews juicy about the most anticipated titles. So here we are again at our usual appointment of recap. Read on to discover all games announced in this PlayStation Showcase 2021.

The conference just ended has certainly not left astonished the public. Many announcements were made, but it was heard there lack of a true innovative force capable of shaking the market and of strengthen Sony’s position. Overall, a good show. Among the new announcements and the different trailers shown there were also a few remastered long awaited. If in the first half hour the level was not exciting, with presentations of titles already announced and some welcome confirmation, in the second part of the show the rhythm is raised as the next titles developed by the PlayStation Studios. But let’s proceed in order. 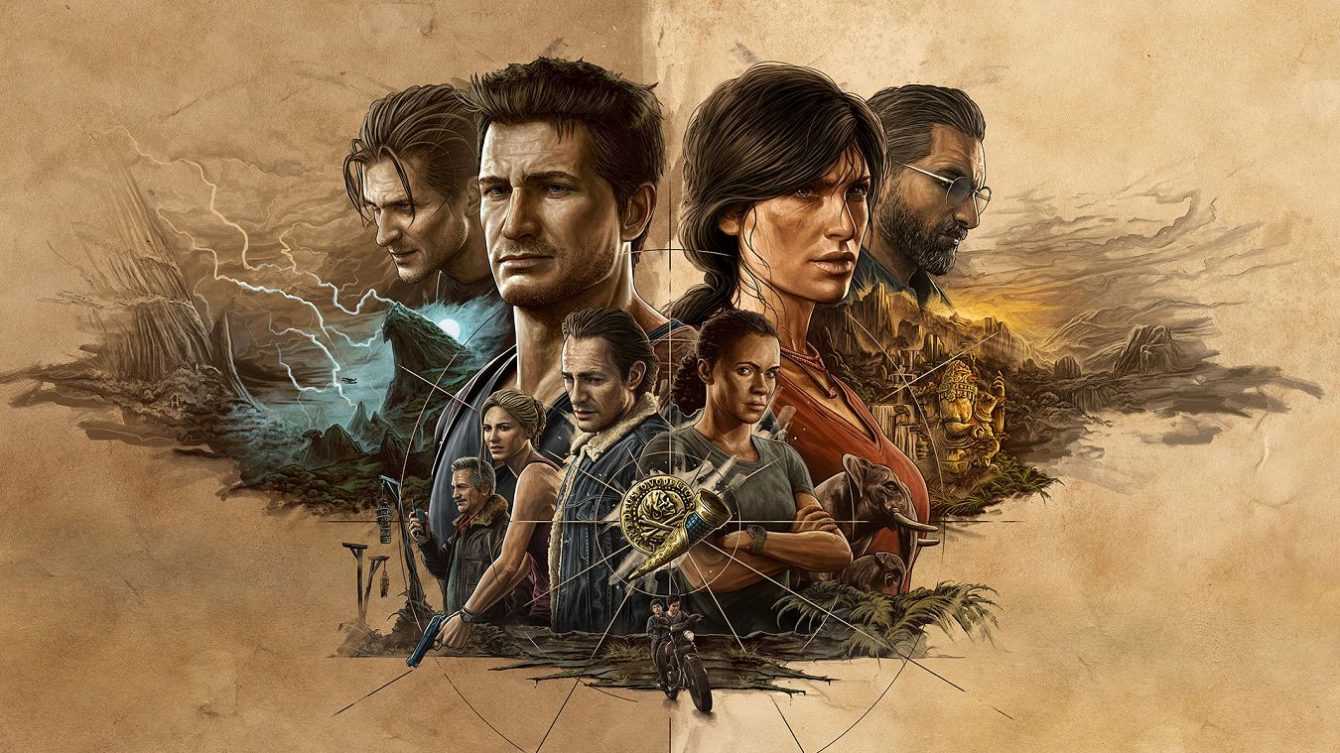 Let’s start with the first tranche of titles. In this first start of the conference, we were certainly surprised by the announcement a surprise initial of the remake of Star Wars Knights of the Old Republic. Much loved game at the time by fans and revived in this version in exclusive for PS5. The other surprise was Forespoken. This new Square Enix title transports the protagonist into a world fantasy medieval and focuses on the use of powers magical and sections of “fly” between the scenery.

There were no announcements at this part of the conference bomb. Several previously announced titles have had a new one and renewed communicative space. In particular we could admire new trailers regarding Ghost Wire Tokyo and the anticipated Guardians of the Galaxy, game developed by Eidos Montreal.

As the last part of the conference, here are the flagship titles of PlayStation. While nothing overall did scream a miracle, we still had several confirmations and some, small ones surprises. Return to Uncharted saga in a new remastered that includes Uncharted 4 and The Lost Legacy. As a conclusion, Sony offered us a juicy desserts based on God of War Ragnarok. 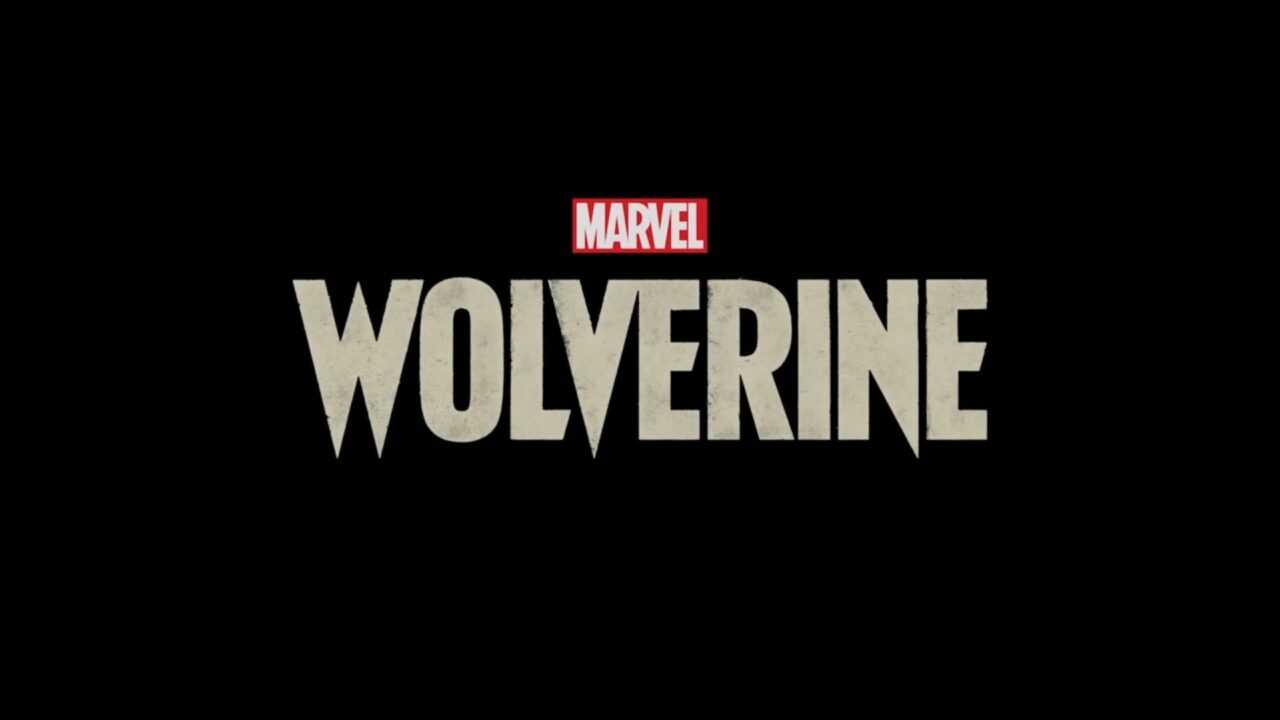 Here we are at the end of this ours recap. Overall, the games announced in this last one PlayStation Showcase they have us satisfied. Although we would have expected more honestly. For the most part, in fact, many titles had already been anticipated by news and leak. Despite this, we stayed affected especially as regards the titles in progress at Insomniac Games, as well as obviously the expected God of War Ragnarok. If you want to learn more about the individual games we refer you to the respective links above in the list. Until next time!