During his conference at CES 2022, Jym Ryan, CEO of Sony PlayStation, said that in 2022 PlayStation Tournaments will arrive on PlayStation 5, in an improved and updated version compared to the initiative we have already seen on PlayStation 4. This competition consists of a series of tournaments with various Sony Playstation prizes up for grabs.

The initiative PlayStation Tournaments has its roots in 2016, when it was organized on PlayStation 4 in collaboration with ESL, an organization that organizes events dedicated to the world of esports, and consists of a series of tournaments in which it is possible to win exclusive Sony PlayStation prizes. Over time we have seen support for new games, new challenges and much more.

Now finally the PlayStation Tournaments are ready to land on the new generation of the Japanese giant, in one updated version compared to the past, although Jym Ryan has not shared precise details regarding the nature of this new edition of the competition.

In this regard, it seems indicative to point out that just last summer Sony had presented a patent to implement online tournaments directly on PlayStation 5, in order to facilitate access for players. This patent would also allow users to be sorted into pools generated by the PlayStation Network, easing the workload for selected games.

This new feature would allow new games to enter the competition, but since we have no official confirmations or denials it is difficult to determine how things will play out. Given that the tournaments will be in 2022, which is this year, it is reasonable to imagine that we will soon receive news about this. In the meantime we just have to wait and keep trained pad in hand. 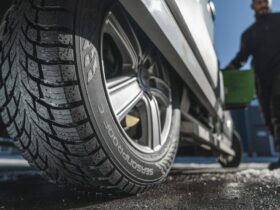 How to buy Samsung mobile at an advantageous price 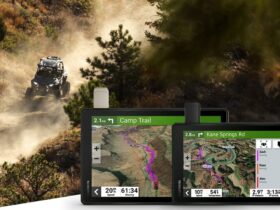 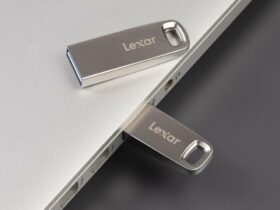