The highly anticipated Pokémon Arceus Legends is finally available in all stores (physical and digital): while players will be busy exploring all the news that this world has to offer, with this guide we will see how to unlock the ability to fly

Here we are finally here: Arceus Pokémon Legends, with its promises to revolutionize the Pokémon brand by taking it to never-before-seen borders, is now available. Going beyond the mere qualitative judgments, which will be made in the review, and leaving the comparisons with games like Breath of the Wild to bar discussions, one of the title’s biggest strengths is the promise to players that they will be able to explore the world of Pokemon like never before.

One of the symbols of this novelty is the system of fly, no longer as a simple city-to-city teleportation system, but as a new means of travel and explore the game world (which has already been done in many other games, but for Pokémon fans it is definitely a novelty). In fact, through this guide we will explain how to unlock the ability to fly in Pokémon Arceus Legends, hoping to offer help in your gaming experience.

As already noted by many, flying on Pokémon Arceus Legends is very simple. As is the case with other methods of transport in fact (whether it is sailing on water or traveling quickly on land), there will be a specifically assigned Pokémon to fly, and it comes to Hisuian Braviary. You’ll find the Braviary’s mount shortly after arriving in the Alabaster Islands: after entering a temple (which you will get to by simply following the main story), and solving all the puzzles inside, you will come to a final fight that you must complete to unlock the flight. Without delaying further, in the next paragraph we see the final steps to know how to fly on Arceus Pokémon Legends.

The final stage – Arceus Pokémon Legends: how to fly

As already mentioned in the previous paragraph, the flight is automatically unlocked following the main story: after reaching the Alabaster Islands and completing all the puzzles of the temple inside it, you will have to win a Pokémon battle final to unlock the flight. The coach in question will make use of Rhyperior, Magmortar ed Electivire, so Pokémon with type moves will be useful Water and Earth to win more easily. By winning this battle you will get the Celestica Flute, which will allow you to take flight by summoning Hisuian Braviary. 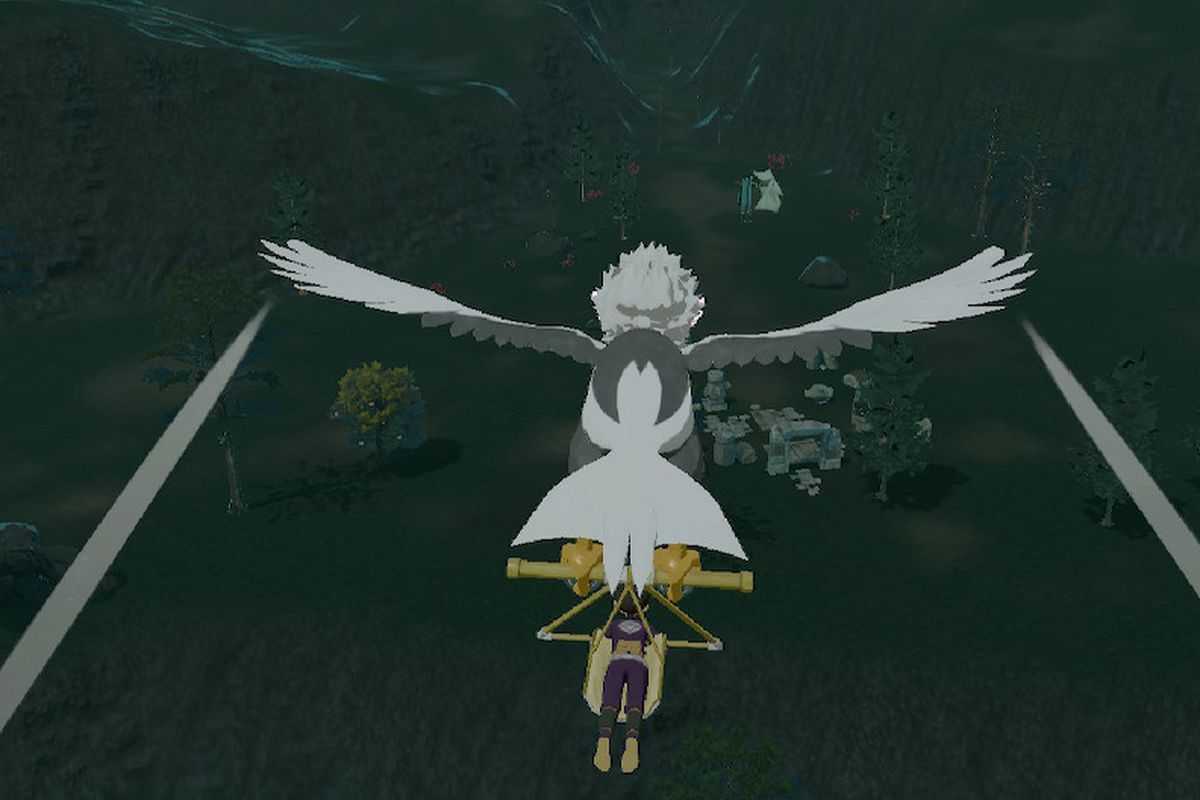 For the orphans of the old system – Arceus Pokémon Legends: how to fly

As mentioned before, the ability to fly in the Hisui region in Pokémon Arceus Legends replaces the old teleportation system linked to the MN Volo. For those who preferred that system (a teleportation classic is much faster in fact), a system of Fast Travel in the various points of interest that you will find on the game map, as long as you have already visited those places at least once. 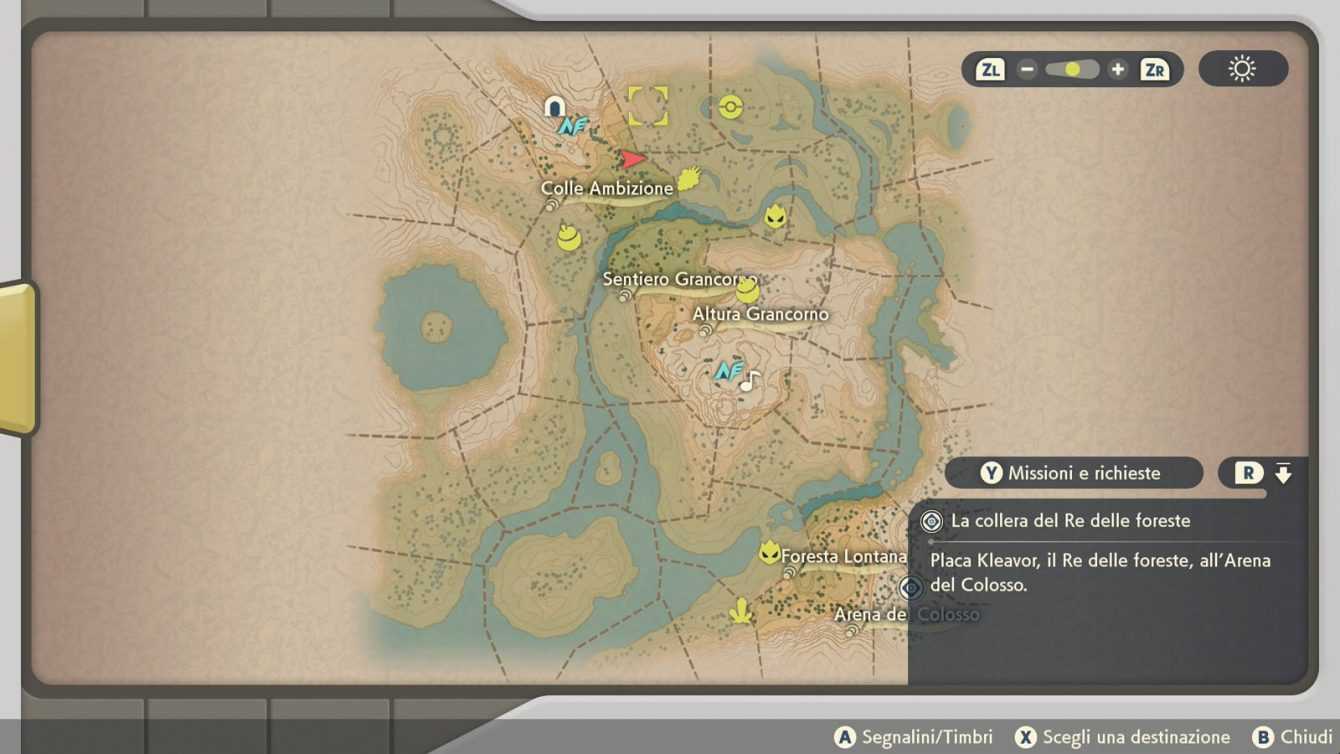 Having said that, we just have to wish you a lot of fun in the world of Hisui. If you want to stay up to date on everything you need to know about Arceus Pokémon Legends, we invite you to take a look at our other guides: you will find a guide on how to save in the game, as well as an article with the complete Pokédex and a guide to obtaining the costumes and bonus clothes. Our review is also coming in the next few days, so please check our pages for more updates.

Concluded this guide on how to fly in Pokémon Arceus Legends, for daily updates on all the most important titles of the moment, stay tuned to the pages of TechGameWorld.com. If, on the other hand, you prefer to buy game keys at discounted prices, you can do so by going to Instant Gaming.