Yes, the last Pokémon Presents has just ended, the conference organized by The Pokémon Company and Game Freak to share the latest information available on upcoming projects dedicated to the beloved pocket monsters. On the occasion of this Pokémon Presents we have seen several announcements that have allowed us to take a look at the fourth generation remakes Pokémon Shining Diamond and Shining Pearl as well as Pokémon Legends Arceus, with many gameplay details.

Pokémon Presents: all the announcements of the conference

The conference began with a series of updates on several Pokémon-themed titles already launched on the market for some time. Among these, the new update of Pokémon Unite, which will also make the game available on mobile devices in the near future. At the same time it was confirmed that they will be added to the game roster Mamoswine and Sylveon.

Important news also for Pokémon GO, which will see many Pokémon from the Galar region introduced for the first time, such as Falink, Skwovet and Wooloo. Together with them, in the mobile game they will debut in the mobile game too Zacian e Zamazenta, the two legendary covers of Pokémon Sword and Shield and the Mysterious Pokémon Hoop should also be introduced through an event.

Immediately it was the turn of Pokémon Shining Diamond and Shining Pearl, the two remakes of the fourth generation games. Both titles showed up in a long gameplay trailer that showed us old and new features of these two remakes. For the occasion, in fact, it seems that some innovations have been implemented to the fourth-gen ludic ecosystem.

Our adventures will always have the region of as a backdrop Sinnoh, which we will cross committed as usual to face all the local gym leaders. As our journey progresses we will come across the myths of this region, strongly intertwined, as fans know, with the concepts of space and time.

During the game we will also be able to access a special dungeon called Grand Underground, a large map where you can find fossils and create your own secret base. According to what is seen in the trailer, this base would seem completely customizable to the player’s liking.

Always inside the Grand Underground it will be possible to come across Pokémon Hideways, of the environments that will contain different species of Pokémon depending on which statues we will place in our base. Some pocket creatures will only be available in this location. 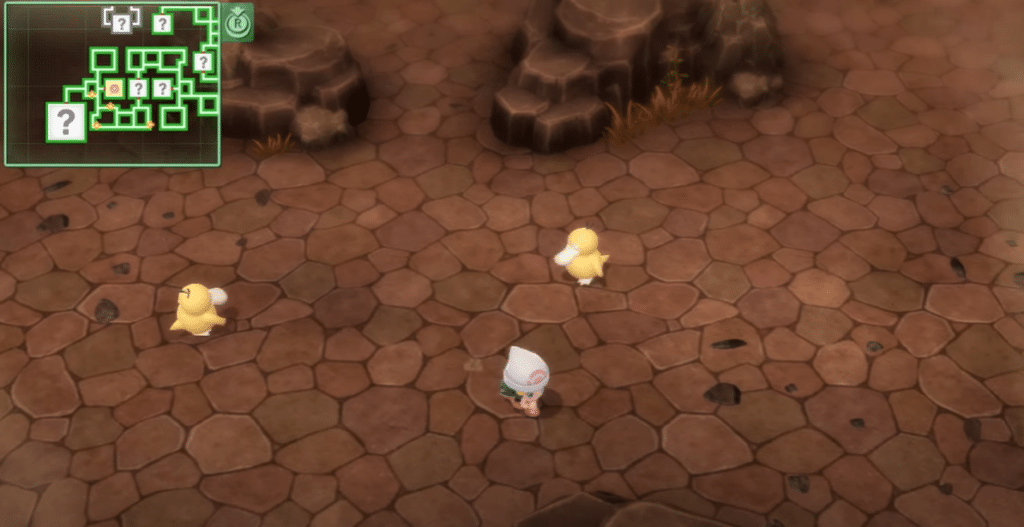 Then there is the option to customize your avatar and the pokéballs themselves with stickers, while for the more revelers there will also be the mode Super Contest Show. It is a minigame in which we will have to make our Pokémon dance to the rhythm of music to get special bonuses.

As if that weren’t enough, a new one will also be released to celebrate the remakes Nintendo Switch Lite bearing the decals of Dialga and Palkia starting from November 5th. The games will instead be available from November 19th.

Pokémon Legends Arceus was without a doubt among the most interesting announcements of the entire Pokémon Presents. This title mixes various elements from Open World JRPG to the classic Pokémon formula and is set in the Sinnoh region centuries before the events experienced during the games of the main series. Sinnoh of ancient times was apparently called Hisui and presents a style that follows that of feudal Japan. 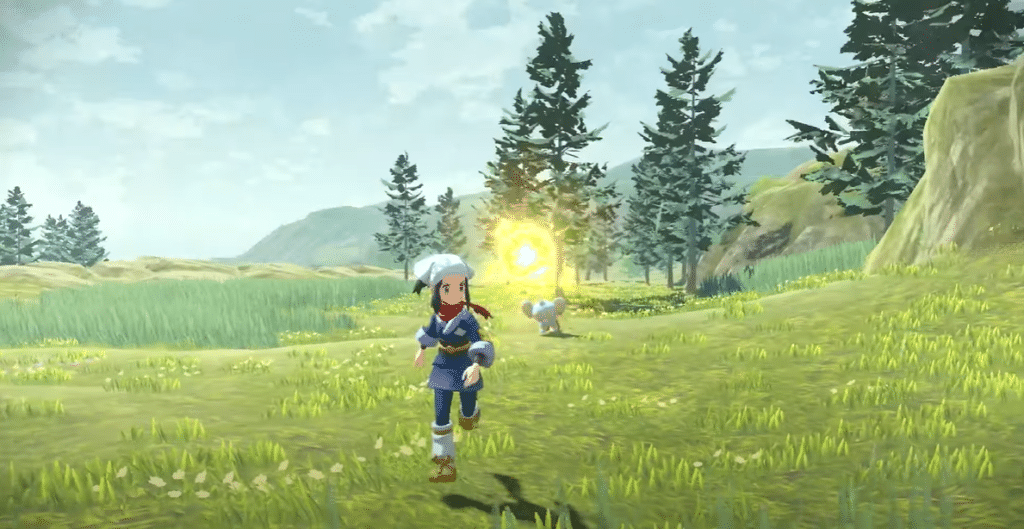 Our mission in the game will be to complete the region’s first ever Pokédex and to do so we will have to travel through the various ecosystems in which pocket creatures are found in their natural habitat. The village seen in the trailers will therefore be our base of operations, and it is here that our starter will be entrusted to you, to choose between Cyndaquil, Oshawott e Rowlet.

However, we will also be able to set up base camps in the various ecosystems that we will visit, which will prove fundamental since the wild Pokémon will also attack us, as well as our creatures. In fact, even here we will be able to catch Pokémon, with different capture methods depending on the species we are facing. 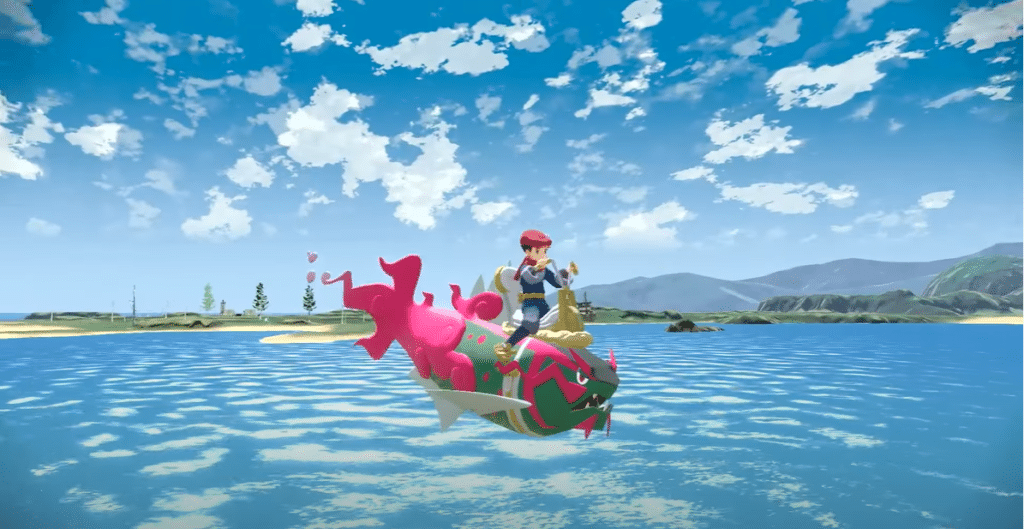 To start a battle against a Pokémon instead, just throw a Pokéball containing one of our creatures next to the one to be faced and once in the fight we will have two combat options. In fact, we will be able to attack with the Power Style, to do more damage, or with the Agile Style, to guarantee us greater speed. to the detriment of offensive power.

The Hisui region will also feature some unique species, such as the evolutions of Stantler and Bascluin, and different forms of familiar Pokémon such as Growlithe and Braviary. Pokémon Legends Arceus is expected to arrive on January 28, 2022.