“For every good fight, you need a good opponent”: we have compiled a top 5 of the player’s best rivals from the Pokémon series

The arrival of a new chapter in the series Pokémon inevitably brings with it new ones rivals to overcome, and in view of the release that awaits us this month we have drawn up a second top 5 dedicated to best of the series. The idea of ​​a rival has undergone numerous mutations in the course of the series: from the idea of ​​a purely virtual “second player” in Blu Oak (the time was not yet ripe for such a developed multiplayer) we have reached characters with more facets. The fandom is very divided on the ideal character for a rival: is a friendly figure better or a slap face? We’re about to find out.

As always, we gave ourselves some rules, but this time we will just follow one: only one rival per region. With only five vacancies, it’s fair to give as many regions as possible (there are eight in all; Hisui doesn’t count) the space they deserve. In addition, we happened to find more rivals worthy of a position with some regions, and it would not be fair to monopolize the ranking with only one region. Who will be number one among number two? Here are the five opponents that, as difficult as it seems to the less scrupulous players, we almost didn’t want to defeat. Almost, huh.

With the arrival of Pokémon Shining Diamond and Shining Pearl we could not avoid a worthy opening of our top 5 with a dedication to Sinnoh, for one of the best rivals thanks to the pure energy that gushes from every pore. The explosive personality of Barry leads him to rush right from the start of the game, when the reckless childhood friend and neighbor literally bumps into us. We’re talking about a guy who can’t sit still even for a countdown time. The beauty of Barry, though, is that his exuberance and stubbornness in trying to defeat us don’t rule out a bit of healthy goodness of mind.

The tendency to get impatient, perhaps, has to do with a desire to stand out comparable to that of Hop. In his case, however, the blood relationship is more intergenerational: his father is not “only” a champion of the League. We are talking about a venue that requires even more skill from the player: the Battle Tower. It is presided over by Palmer, whose authority has allowed him to do the same in Johto (in HeartGold and SoulSilver). We close with a curiosity: the theme of the clashes with Barry is taken with both hands by Pulseman, a Mega Man-like title from Game Freak for SEGA Mega Drive. 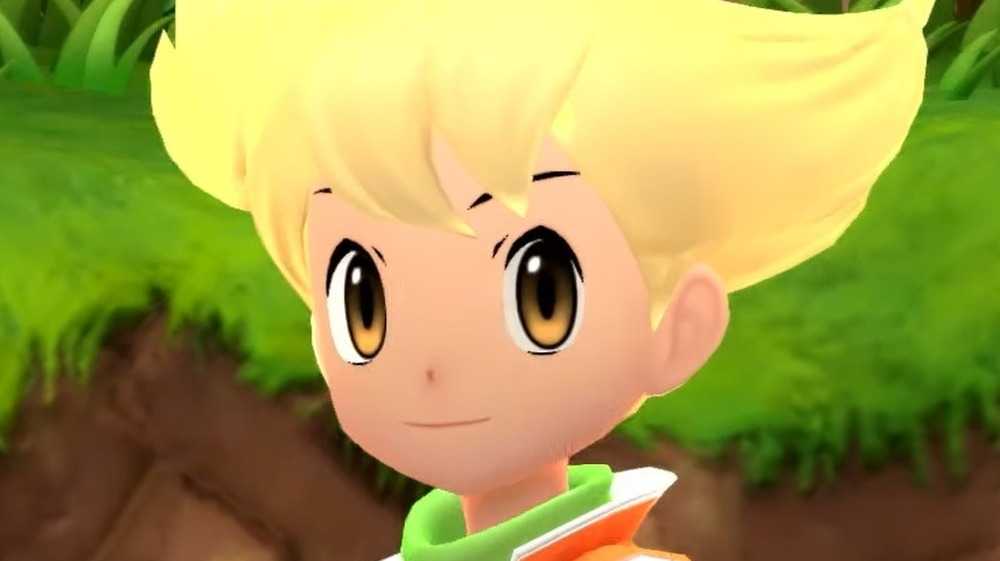 Number 4: a hop over the Channel – the top 5 of Pokémon’s best rivals

We continue to the great with our top 5 of the best rivals, appealing to one of the most apparently “useless” characters of Pokémon Sword and Shield. In reality, the quotation marks are more than ever a must, because Hop it stands out from the line of “good-natured rival” that many players seem to detest with their whole being. Younger brother of the regional champion Dandel, our neighbor suffers from a pathological need to prove himself. Hop, however, was able to better express the concept of rivalry despite the disadvantage of having a weak starter Pokémon against our starter.

The idea of ​​both aspiring to the same goal is mutual, and after so many games spent seeing this somewhat one-way relationship (“Gary was here, Ash is a loser”, as those who followed the anime recall), Hop represents a turning point. We not only see it lose often and willingly against other characters, but as a rival he expressed through the gameplay the experimental approach that permeates the formula of the series. His team changes, often unsuccessful, show how much he cares about getting out of his brother’s shadow. In the post-game, however, a revelation pushes him to become a Teacher. In short, Hop is one of the reasons to re-evaluate a pair of games so much discussed. 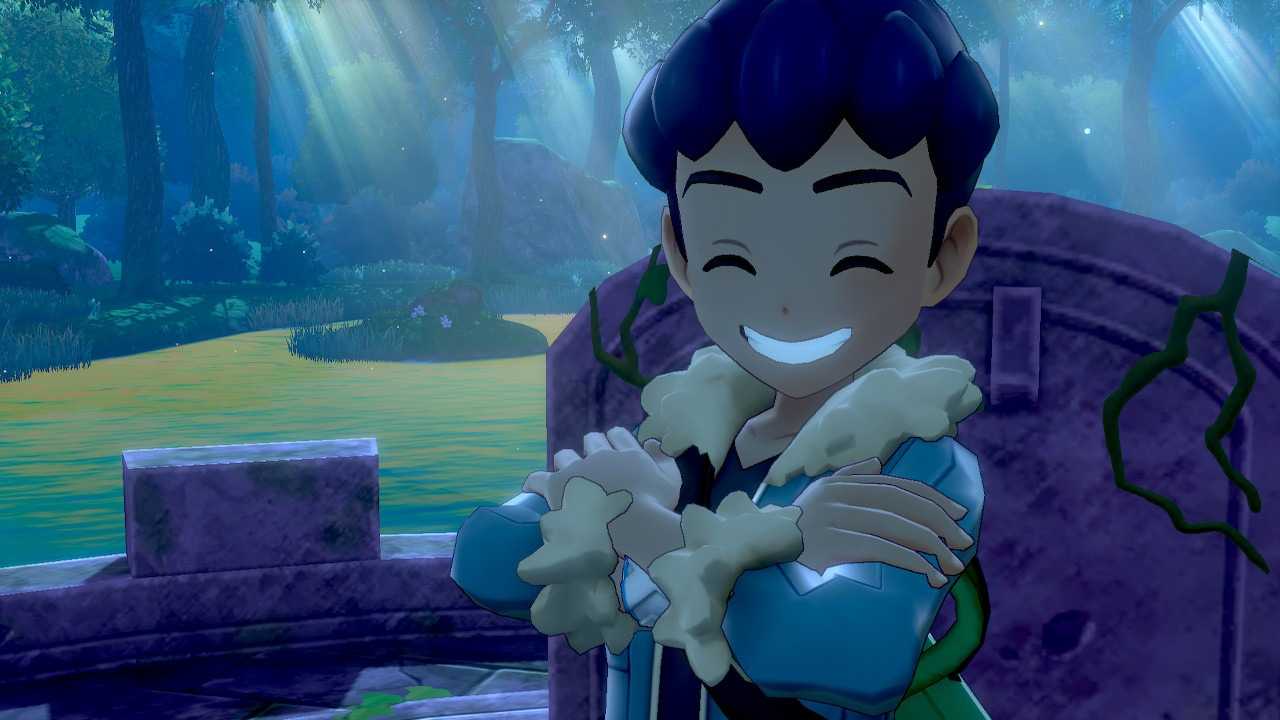 Number 3: ban on insecurity – the top 5 of Pokémon’s best rivals

Among the best rivals, in this top 5 we could not exclude an almost muted party: the second rival of Pokémon Ruby Version, Sapphire, Smeraldo, Omega Ruby and Alpha Sapphire. We have already mentioned how the Hoenn region is based on the southernmost territory of Japan, namely Kyūshū. So imagine what life in a tropical area could be like, suffering from a disease between bronchitis and asthma. “It’s not our problem,” you think. But it sure is the problem of Lino, for which we are the ones to fill the role of “cool rival”. And for much of the game, that’s how it is.

From a certain point of view, the Hoenn region has upset some of what were conventions of the genre at the time: the main rival is the avatar of the opposite sex, while our father exists and is a gym leader. Just from the latter Lino, introduced much later in the game than other rivals, receives a Pokémon on loan to make his first capture. Following his arrival at the healthy Mentania, inspired by the laughing Kikuchi, his growth journey would seem to stop. And instead, before the Pokémon League, Lino awaits us at the end of the Via Vittoria, now healthy, confident and, in the remakes, ready to lay us down with a Mega Evolution, accompanied by a pressing musical theme.

Number 2: a tough with a soft heart – the top 5 of the best Pokémon rivals

The silver medal for the best second place in the series goes… well, ad Silver, I need to do it on purpose. After peeking into Professor Elm’s laboratory in Pokémon Gold and Silver (and respective remakes), this malpelo red immediately knew how to distinguish itself from its predecessor Blue. There where Professor Oak’s grandson was entitled to a Pokémon to fight us with, Silver saw fit to steal it. On the other hand, good blood does not lie: after a vague allusion in RossoFuoco and VerdeFoglia, a secret event of HeartGold and SoulSilver has confirmed that it is the son of Giovanni, head of Team Rocket.

However, despite the strong and cynical Darwinism with which Argento speaks of the weakest creatures, he too follows a path of maturation that leads him to appreciate his team more. Pride has never abandoned him, as shown by the “See not to lose!” with which he greets us after his last defeat against us, but it is evident from what he tells us in Monteluna that he has learned from his mistakes. What more could you ask for from a rival, after seeing one receiving the gift of humility? If only there was a way to see a tough but good rival at the same time … 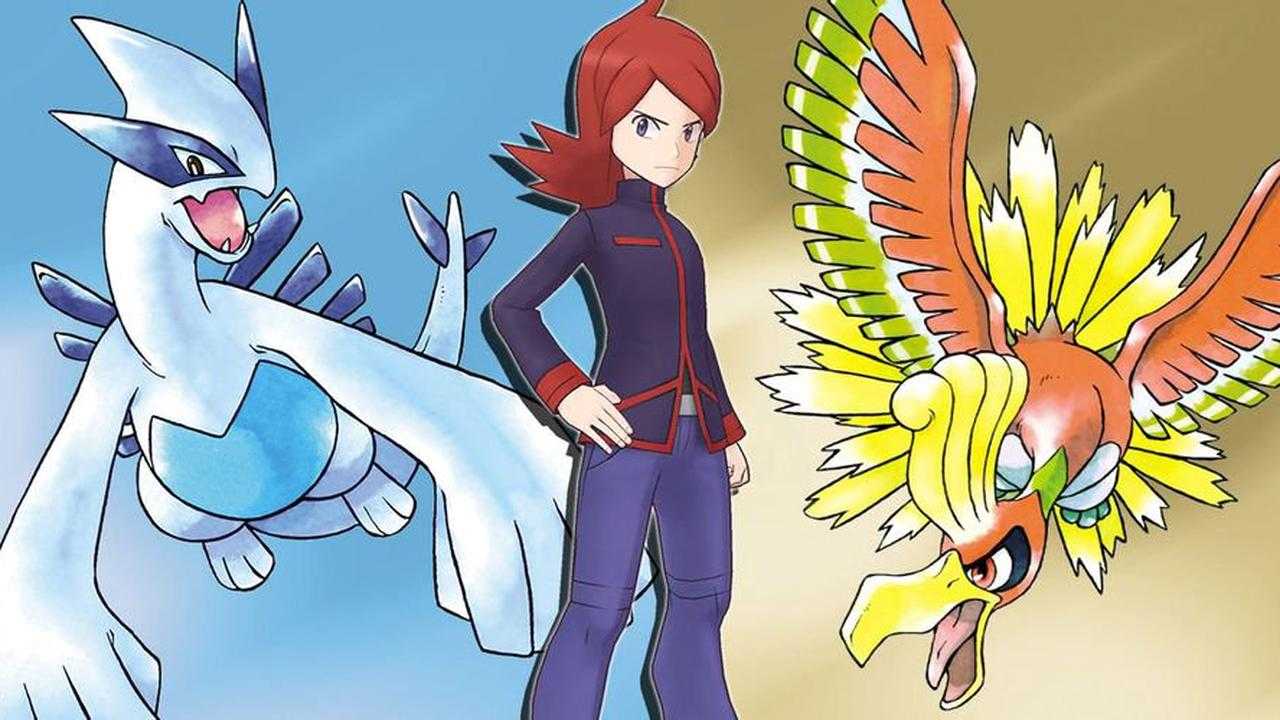 At the top of the top 5, the best rival of the whole series could only be placed. We had thought of including Cheren as a representative of the Unova region, but as his personal growth (from rival to gym leader) occurs between Pokémon White Version and Black Version and their sequels, perhaps it is among the latter that we should be watching. From the excellent pairing of Pokémon White 2 and Black 2 we have an extraordinary character. Toni it’s all you can ever ask of a rival: strict with the player, relentless with rivals, and driven by a selfless motive that makes him, unambiguously, a hero.

Toni’s younger sister saw her personal Pokémon, a Purrloin, forcibly stolen by Team Plasma. The vengeful spirit that drives Toni to the fall of the terrorist group leads him to see red every time one of their members is revealed, up to a tragic (by the standards of the saga) surprise ending. Purrloin has not only evolved into a much less “domestic” Liepard, but now only obeys its new coaches. Not all stories end in tarallucci and wine, and it is also for this reason that Toni’s heroism stands out the most. Barry’s energy, Hop’s love for family, Lino’s ambition and Argento’s tenacity: Toni is all this and much more. 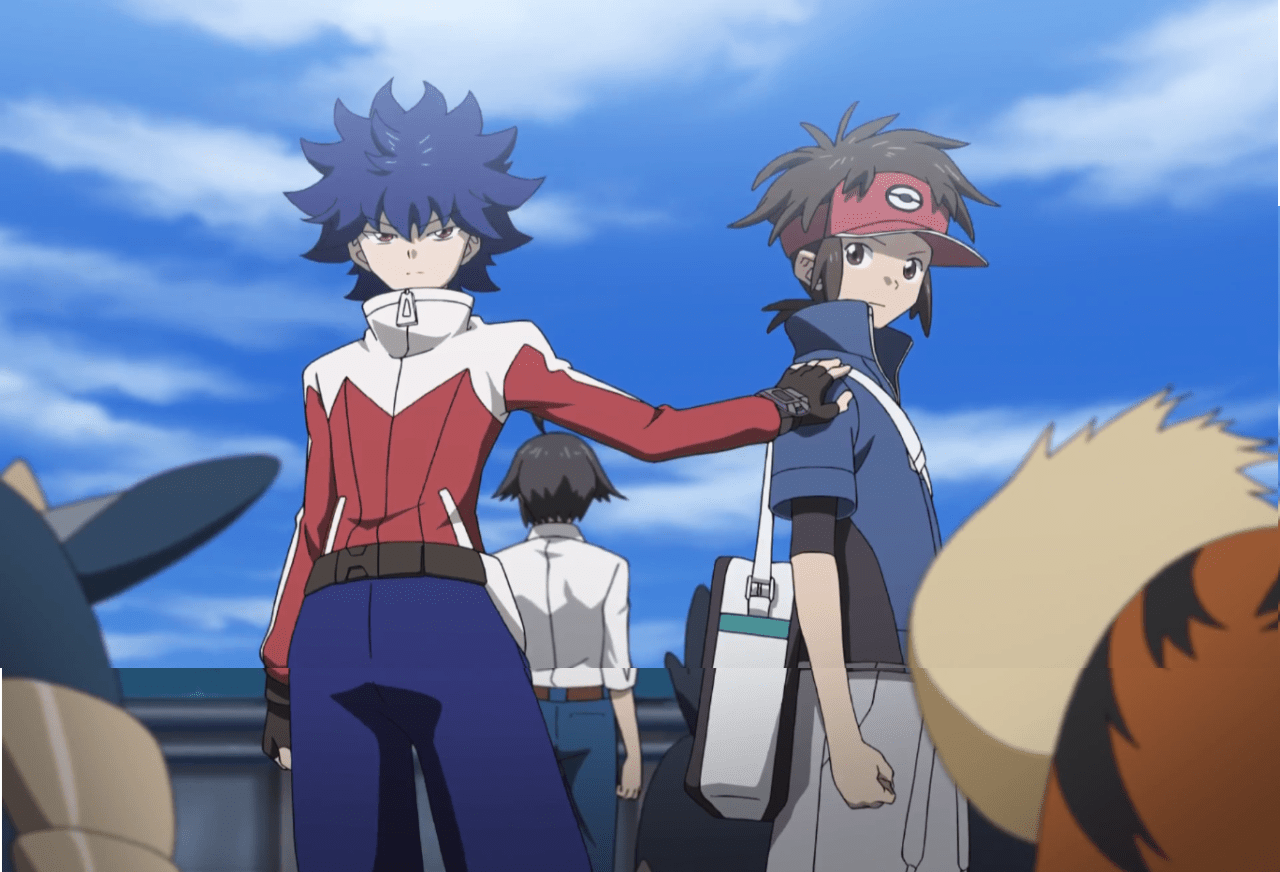