It’s time to freeze your opponents in Pokémon UNITE with Mamoswine, available for a few hours in game. This energy earthquake is a Expert defender in close range combat and can’t wait to go charging. The Pokémon starts each game as Swinub, then evolves into Piloswine at L. 6 and Mamoswine at L. 10.

Every third Mamoswine’s basic attack becomes an empowered attack, dealing damage to opposing Pokémon hit and them freezes for a short time. Additionally, Basic Attacks do more damage for a while when they hit an opponent frozen by one of the Pokémon’s moves.

Thanks to his skill, Thick fat, each time the Pokémon deals damage, its Defense and Special Defense increase for a while (up to a maximum of three times). If the Pokémon uses Ice Shard, Ice Thrower, or Ice Fang, its next basic attack becomes an empowered attack. If any of these three moves create a freezing zone inside an allied goal area, it will reduce the speed of the opponents’ goals within it.

At L. 1 and L. 3, Swinub can learn Jealousy and Action. Ice Shard is a long-range attack that allows Mamoswine to throw three blocks of ice in the indicated direction, dealing damage to opponents in the area of ​​effect and reducing their movement speed for a while. When he uses Tackle, Swinub charges in the direction indicated, dealing damage to opponents he hits along the way and throwing them into the air.

Fling it and Ice Fangs

When it reaches L. 6 and evolves into Piloswine, you can transform Ice Shard in one of the following two moves: Frost Throw or Ice Fang.

When it reaches L. 8, you can turn Action into one of the following two moves: Equine Force or Earthquake.

Thanks to Equine Force, Piloswine charges in the indicated direction, dealing damage to opponents he hits along the way and knocking them back. After the charge, the Pokémon thumps the ground, dealing damage to opponents in the area of ​​effect and rendering them unable to act for a while. This move can be upgraded to increase Piloswine’s charge speed and make opponents unable to act any longer. 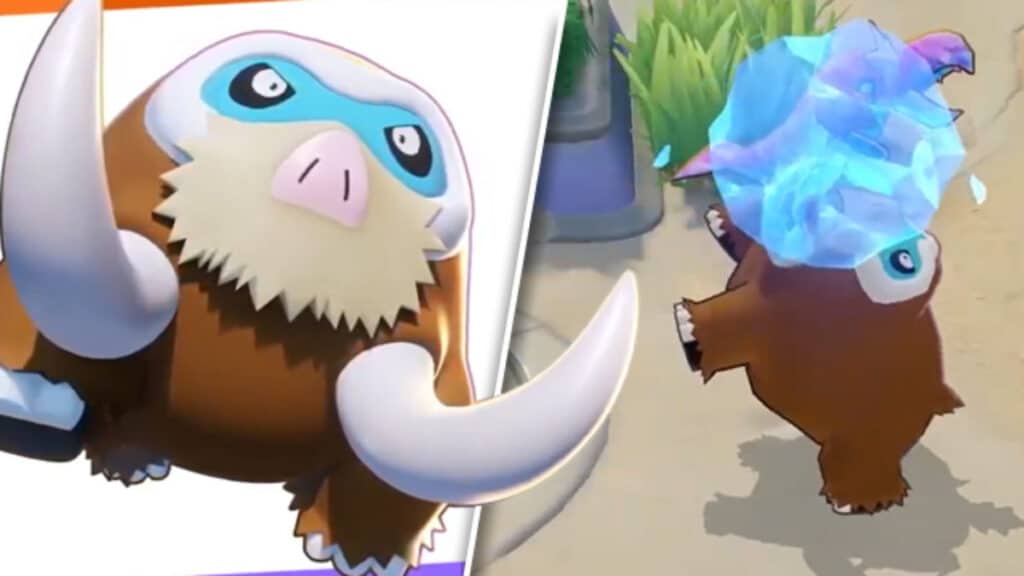 The other move, Earthquake, allows Piloswine to jump in the indicated direction and then land violently, inflicting damage to opponents in the area of ​​effect and attracting them to him. If this move is empowered, it reduces the movement speed of opposing Pokémon for a while when it hits and increases the strength with which it draws them to itself.

To literally crush opponents, have Mamoswine use her Unite move, Ruinous Press, which he learns in L. 10. Thanks to this move, the Pokémon becomes immune to obstacles and jumps in the direction indicated. It then hits the ground multiple times, dealing damage to opponents in the area of ​​effect and reducing their movement speed for a while with each ram, and the last strike also knocks opponents into the air in the area of ​​effect. effect. 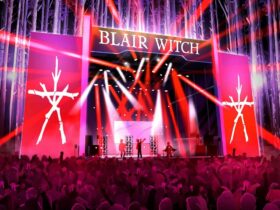 Turn your story into engaging and playable games with Dorian 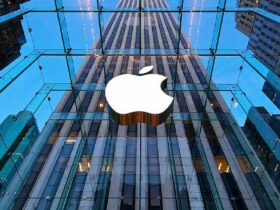