Port Royale 4 represents thelast chapter of the homonymous saga of management video games set in the Caribbean during the golden age of piracy. Although it was launched on the market as early as September 2020 (at the time we reviewed the version for PlayStation 4), the title was made available for Nintendo Switch only recently.

Obviously, although the gameplay has remained almost entirely unaltered, some have been implemented necessary changes to better adapt the title specifications to the functionality of the console. Furthermore, as was to be expected, the graphic rendering of the video game was affected by this step. Let’s find out the details of these changes and their impact on the game in this review of Port Royale 4 for Nintendo Switch.

One aspect of Port Royale 4 that hasn’t been affected by the Switch port (note in favor of this review) is the content. In fact, we find all the game modes present in the previous version and we can therefore choose whether to play in campaign mode or whether to start one instead free game. Finally, to get carried away with the features of the game, the tutorial.

The campaign mode is speculate to that proposed by the previous release and is therefore divided into 4 different scenarios, each of which is dedicated to one of the playable nationalities. Spain, England, Holland and France, in addition to the dedicated scenario, also maintain the characteristics that distinguish them, including the two special models of boat.

Finally, particularly noteworthy is the way in which the tutorial has been structured. The latter, despite being apparently identical to that of the version intended for other consoles, was modified in such a way as to allow the player to become familiar with the management through the controllers supplied with the Switch of all the main aspects of the gameplay. 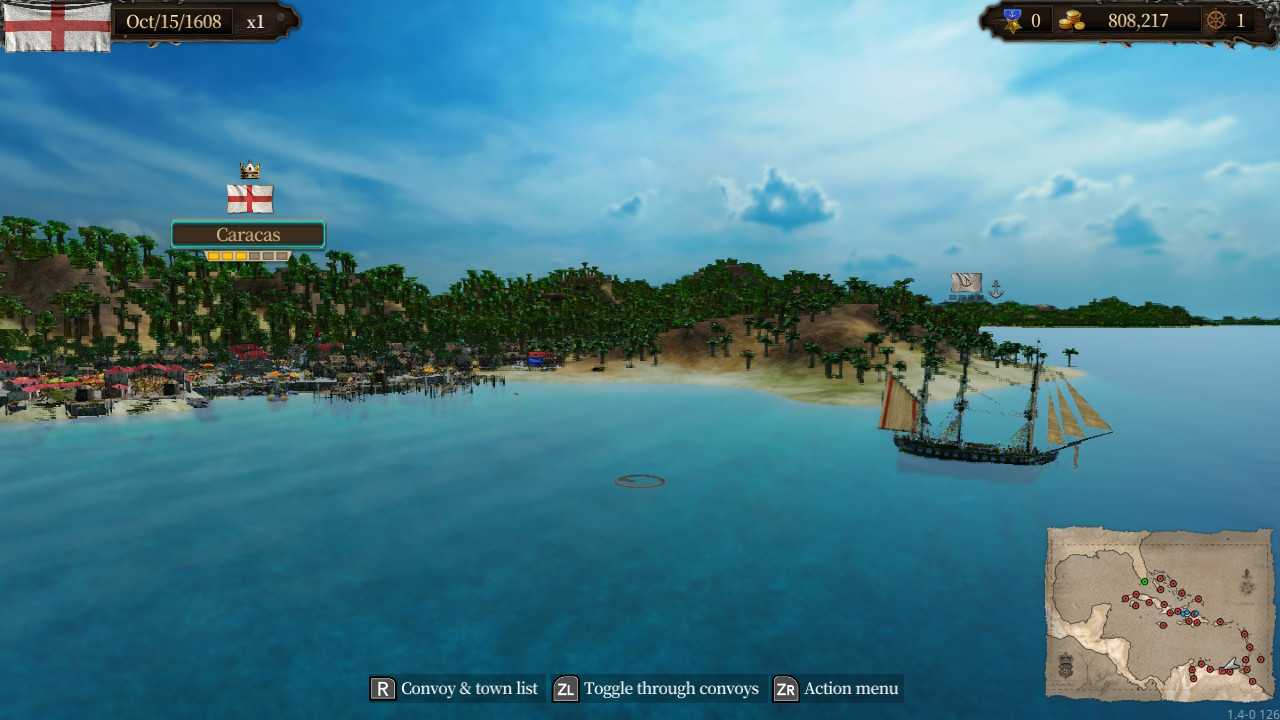 What was said with respect to the content in the previous paragraph of the review also applies to the gameplay: the Nintendo Switch version of Port Royale 4 retains all aspects playful of the title. However, it does not just do this, but also works to better integrate the gameplay specifications, which provide for the management of both naval and city convoys, with the characteristics of the hardware.

This is evident above all from the way i Joy-con they are exploited in their entirety to satisfactorily cover all the specifics of this deep game system. Through these tricks, the player is given the opportunity to experience the complete experience even using the console in portable mode. 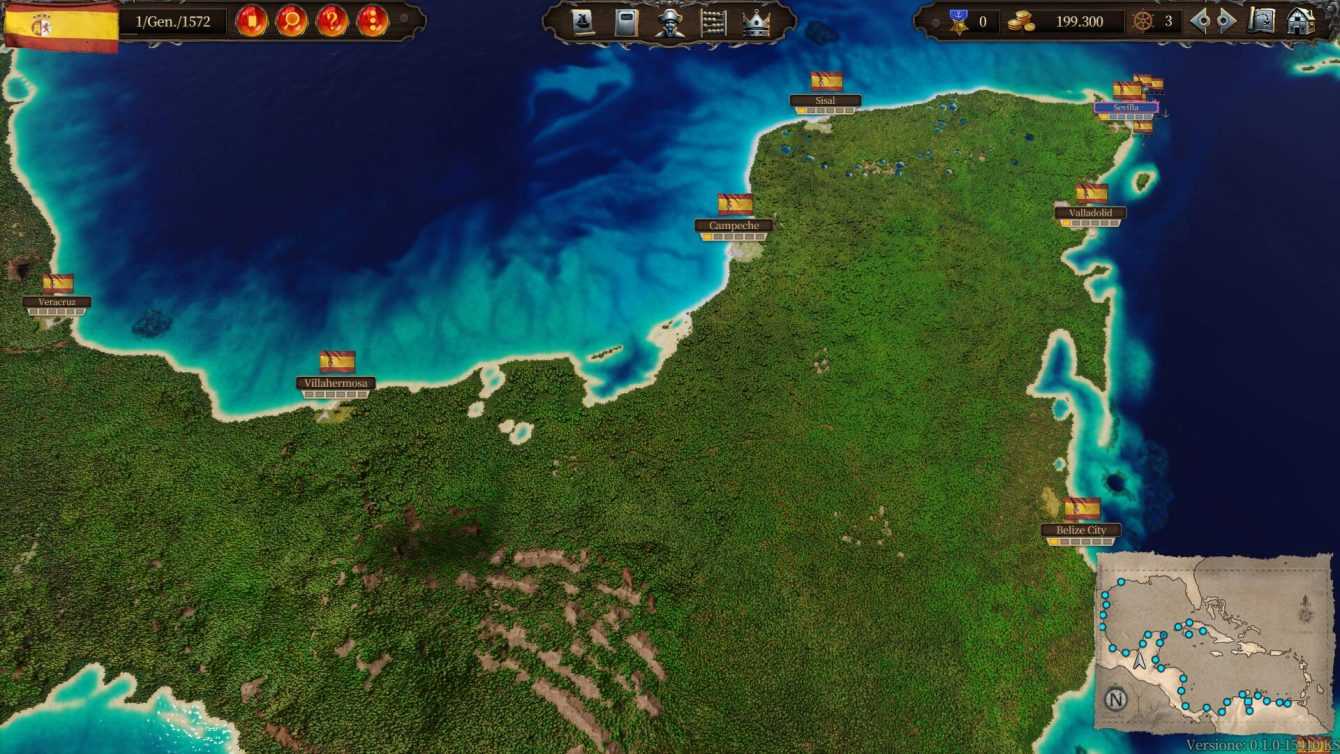 The Caribbean in Miniature – Port Royale 4 Review for Nintendo Switch

The graphic sector, unlike the aspects analyzed so far, it is instead evidently downsized in this release of the title, especially if you choose to play on the small console screen. The first thing you notice is the net decrease in detail: even approaching, it is much more difficult to distinguish the different models of ships and the buildings all tend to look alike. This is not a problem limited to aesthetics, as it pays off less immediate and less pleasant the management of their convoys and their cities.

Other graphic limitations present in the title, such as the disappearance of the fauna terrestrial and marine and the unrealistic appearance of the sea, are perhaps less impacting on playability, but contribute to loss of charm of this version of the game. The detailed reinterpretation of the fascinating Caribbean environment it is in fact an integral part of the success of the Port Royale saga, which ends up losing appeal if it fails fully in this aspect. 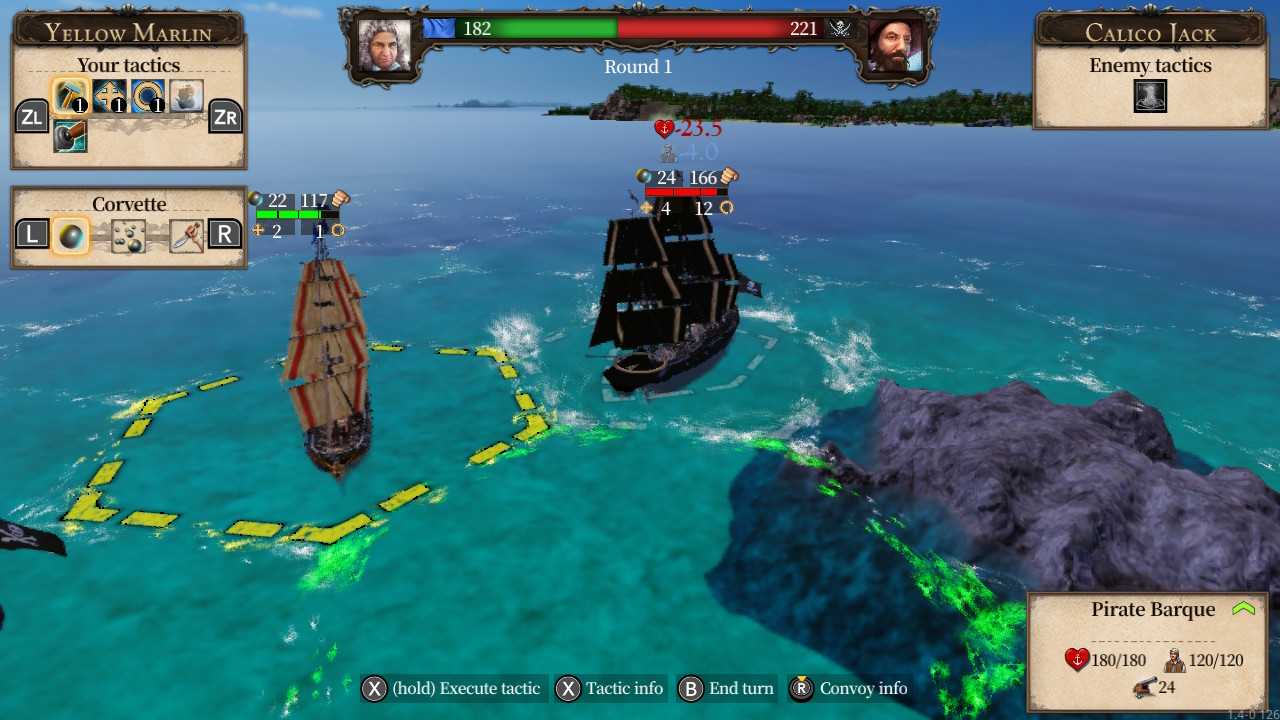 At the end of this review and having considered both the positives and negatives, our evaluation of the Port Royale 4 port on Nintendo Switch is positive. This is because, in the opinion of the writer, in its realization it was possible to intervene at best where there was more space and, despite the presence of limitations, it was possible to bring back thecomplete experience of the title on the console also in portable version.

Of course, the graphics have obviously deteriorated but, despite this, it does not involve the waiver any aspect of the game. These are not only all repurposed, but they are also rendered intuitive and practical from the good work done by the development team.

Port Royale 4 is available on Nintendo Switch from May 28, 2021. Keep following us on TechGameWorld.com to stay updated on all the best video games coming out. You can purchase this and many other titles through Instant Gaming.