The highly anticipated Elden Ring has finally revealed itself in all its glory on June 10, 2021, with a gameplay trailer that is already making all fans of From Software dream: among the various details that have been revealed on the upcoming title, there is will also be co-op and online multiplayer modes

The unthinkable happened yesterday. From Software, which over the years has managed to form a real cult around its titles, has unveiled very important new details on the development of their next title, Elden Ring. The work created through the collaboration of the masters Hidetaka Miyazaki and George R.R. Martin finally has an official release date, along with the various details that have been revealed on the plot and setting and on the future upgrade for the next gen. Among all this information on Elden Ring, the presence of co-op mode and, more generally, online multiplayer has also been confirmed.

If you take a look at Bandai Namco’s official website dedicated to Elden Ring, the possibility of playing co-op multiplayer with friends has been confirmed in the section “Exploration of the world”. The following is also written:

Traverse a breathtaking world on foot or horseback, alone or online with other players, and immerse yourself completely in grassy plains, swamps, spiraling mountains, eerie castles and other areas of a scale never seen before in a title FromSoftware. 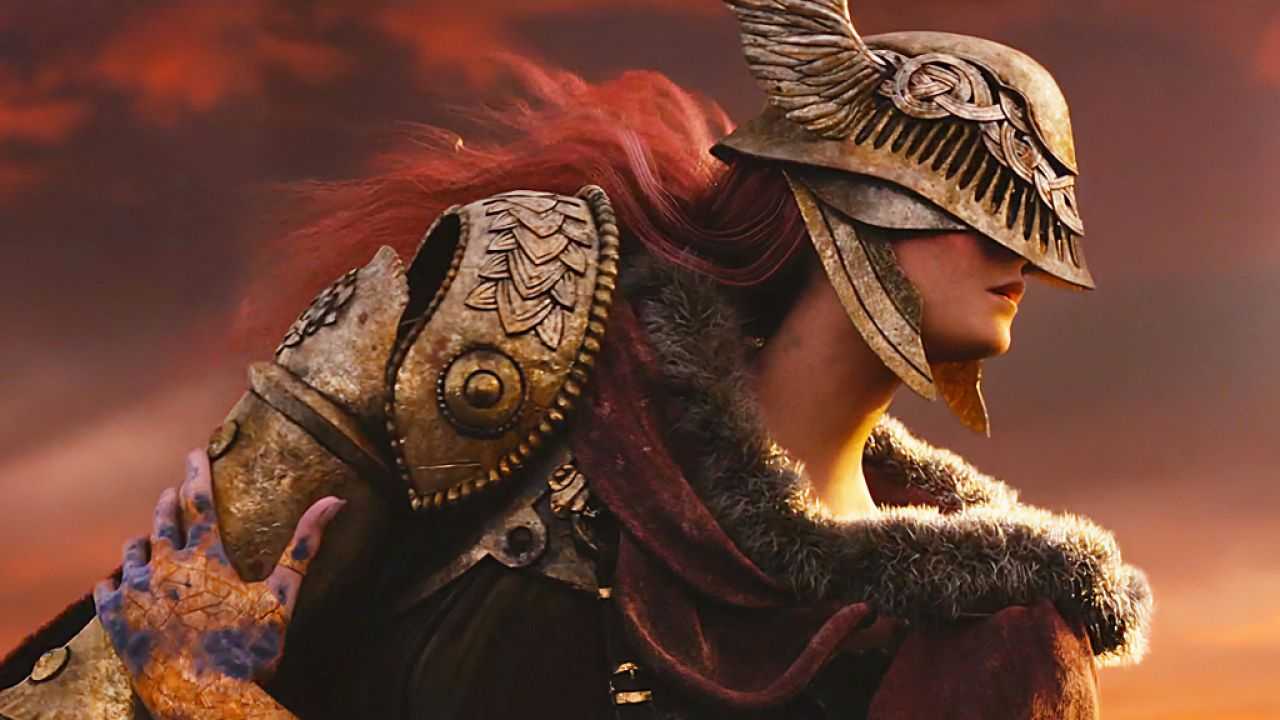 Fans will know very well: this online mode is not a very particular novelty compared to the tradition From Software: already in Dark Souls in fact it was possible to call other players to collaborate or challenge them in single combat by invading their respective worlds.

Elden Ring drove the web crazy with its surprise gameplay trailer shown during this edition of the Summer Games Fest. Waiting for more news on the title and on the upcoming E3, we invite you to stay tuned on the pages of TechGameWorld.com. If you prefer to buy game keys at discounted prices, you can do so via our link to Instant Gaming. 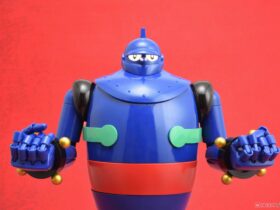 E3 2021: Microsoft may announce the acquisition of a studio 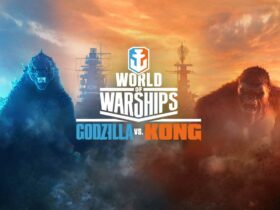 World of Warships: announced the crossover with Godzilla vs Kong