In The Legend of Zelda, the historic videogame saga by Nintendo, it is the princess who is the protagonist of the legend that gives its name to the entire series

Incarnation of a give and holder of a legendary artifact which gives her the power of wisdom, the character of the princess in The Legend of Zelda, has shown himself to be strong and resolute on several occasions. A heroine so iconic that even actor Robin Williams chose to be inspired by her for his name daughter.

The Legend of Zelda: when there is not only Link

When it comes to princesses and video games, one instinctively thinks of classic stereotype of the damsel in distress who waits helplessly for the hero of the moment to come and save her from the clutches of the evil antagonist. Over time and the evolution of this versatile medium, however, different ones were born complex, multifaceted, strong and independent female characters, able to overcome the now outdated cliché.

Among these there is undoubtedly also Zelda, the princess who gives her name to one of the most iconic Nintendo sagas and who, in the 35 years since her debut, has had the opportunity to grow, change and prove her worth as a heroine, as well as to be a key character as much as the hero in the green robe of which the player plays the role. 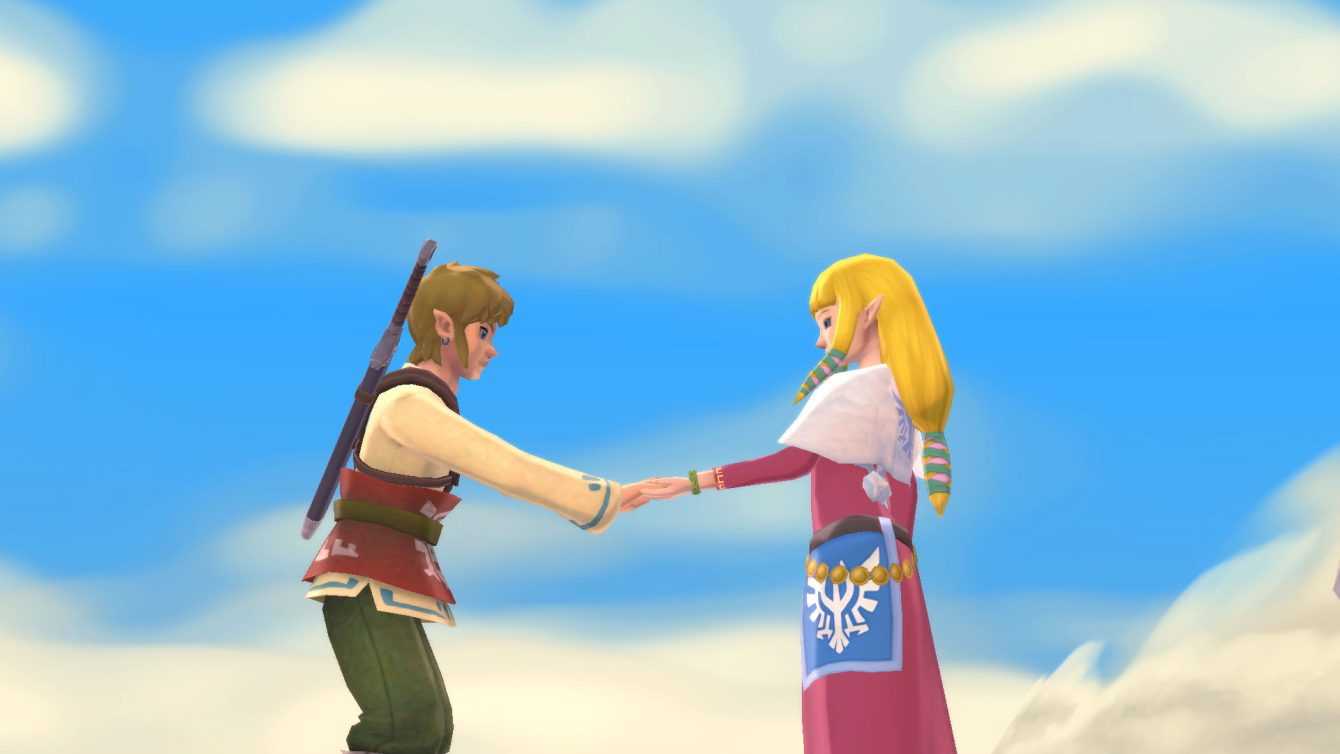 The latest adventure coming next July 16 su Nintendo Switch, The Legend of Zelda: Skyward Sword HD, is an excellent starting point to discover the origins of this mythical princess. In this title, fans will be able to experience the origins of this memorable saga with an adventure that is placed at the beginning of the historical chronology of the various episodes.

This is the HD version of a great classic originally released on Wii that offers improved performance, smoother motion controls and added button controls lately. An unforgettable one history between earth and sky that will make gamers and gamers fall in love with one of the most legendary female characters, in the true sense of the word, in the history of video games.

For the moment how about recover other chapters of the saga at the best price ever? If you are interested, please click here, while, to be constantly updated on the great world of video games yesterday and today, stay with us here on TechGameWorld.com!