Europictures presents three new titles on the occasion of Professional Cinema Days. The event will be visible in streaming on May 4th and 5th

Europictures announces three new films in view of the new edition. The Distribution will present the titles during the “Reload” Cinema Professional Days; scheduled for 4 and 5 May on the dedicated streaming site.

The film is included in the Europictures catalog The Black Notebook of Love, directed by Marilù S. Manzini. Based on the published novel of the same name Rizzoli, the story of two young girls who, together with one of their peers, decide to write down the secrets never told in a notebook. Under the pretext of creating and documenting their private lives, the notebook will end up hiding thoughts, follies, confessions, secrets and even crimes.

Available on the big screen from May 27. 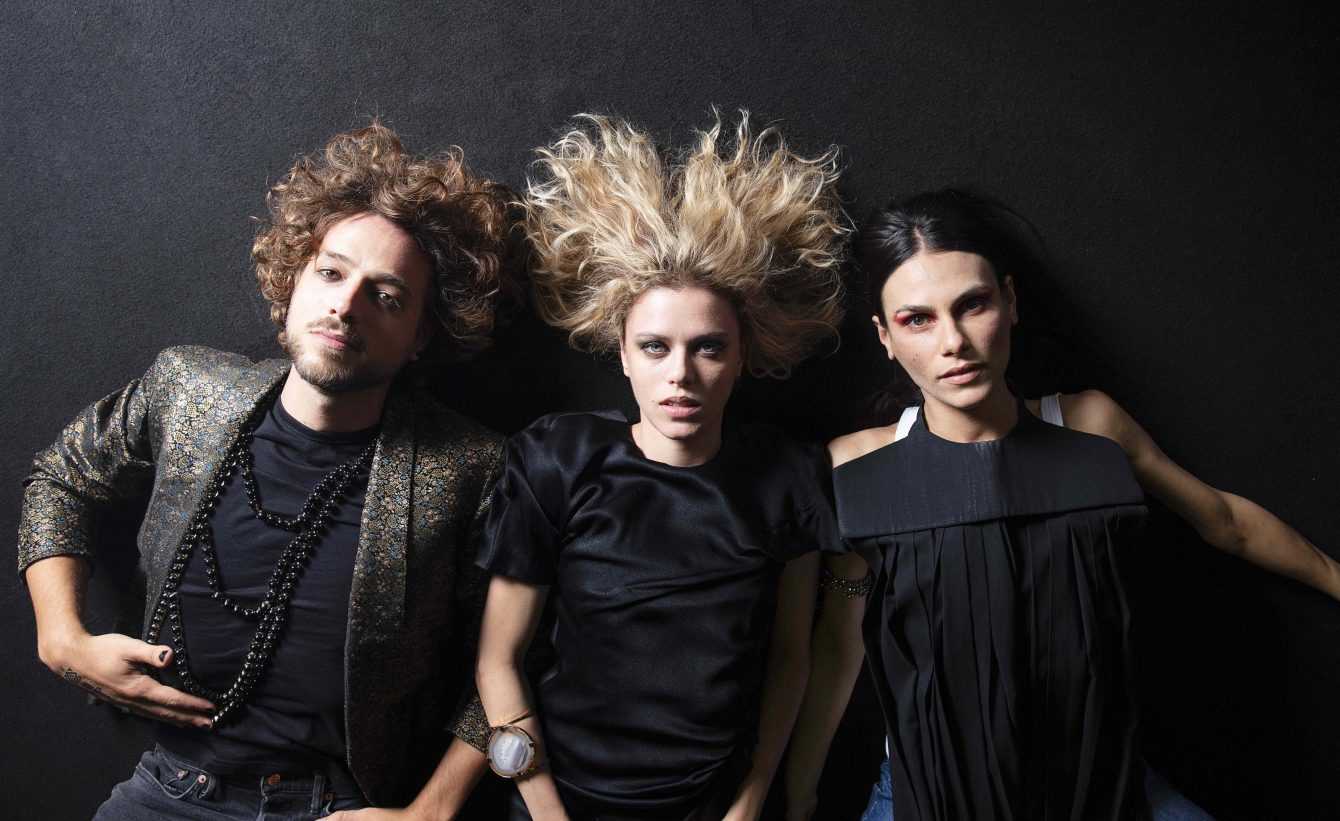 Among the titles present, it is impossible not to mention Sun Children of Majid Majidi (candidate for the Award Oscar).

The exciting story of Ali and his three friends who must return to school to find a treasure. An intense story that speaks of friendship and adventure, hope and desire for redemption. The film was presented in the category Best International Film ai Oscar 2021, representing Iran. 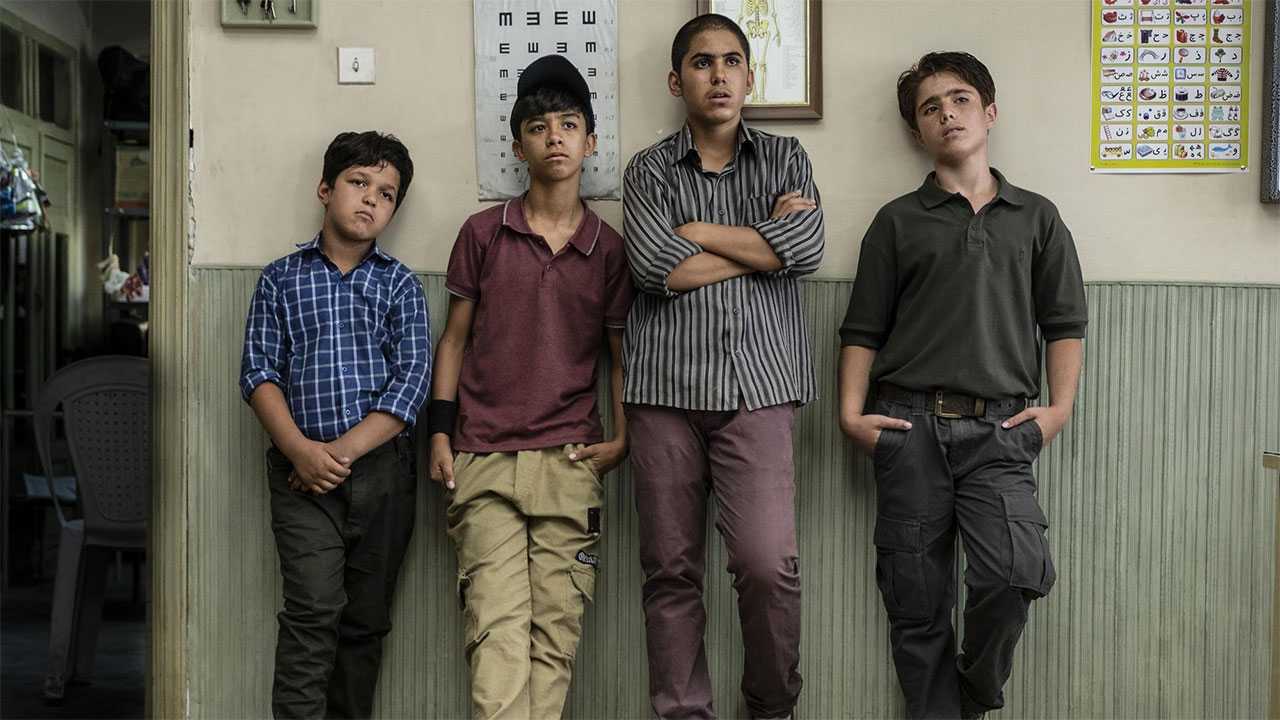 Always presented by Europictures, Fire direct Claire Denis with protagonists Juliette Binoche e Vincent lindon for the first time on the big screen together. Director already known for directing High Life with Robert Pattinson and Love according to Isabelle; the story of an intense love triangle.

Jean e Sara they are a loving couple who have been living together for about 10 years. At the beginning of their “story”, Sara lived with Jean’s best friend François in the days of professional rugby. Years later, the chance encounter with the ancient lover will dramatically change the course of everyone’s lives, bringing out old flames of desire.