Sony is not stopping and has just confirmed the next games coming in December on the PS Now, let’s find out together

The holidays are coming and Sony is ready to celebrate with new surprises for the PS Now, revealing i new december games arriving. This month’s headlines are: GTA III: The Definitive Edition, John Wick Hex, Final Fantasy X/X-2 HD Remaster e Spitlings. These games will be available for subscribers starting from 7 December. PlayStation Now members will be able to access GTA III: The Definitive Edition through the service until January 31, 2022.

The new games arriving in December on PS Now are in line with those of November 2021 which were: Mafia Definitive Edition, Celeste, Final Fantasy IX and Totally Reliable Delivery Service. The PlayStation Now software library includes over 700 games for PS2, PS3 and PS4 streamable to PS5, PS4 or PC and over 300 PS4 titles that can be downloaded and played on consoles. Recall that i PlayStation Plus games of December 2021 were revealed last week and can be redeemed as of December 7th as well. 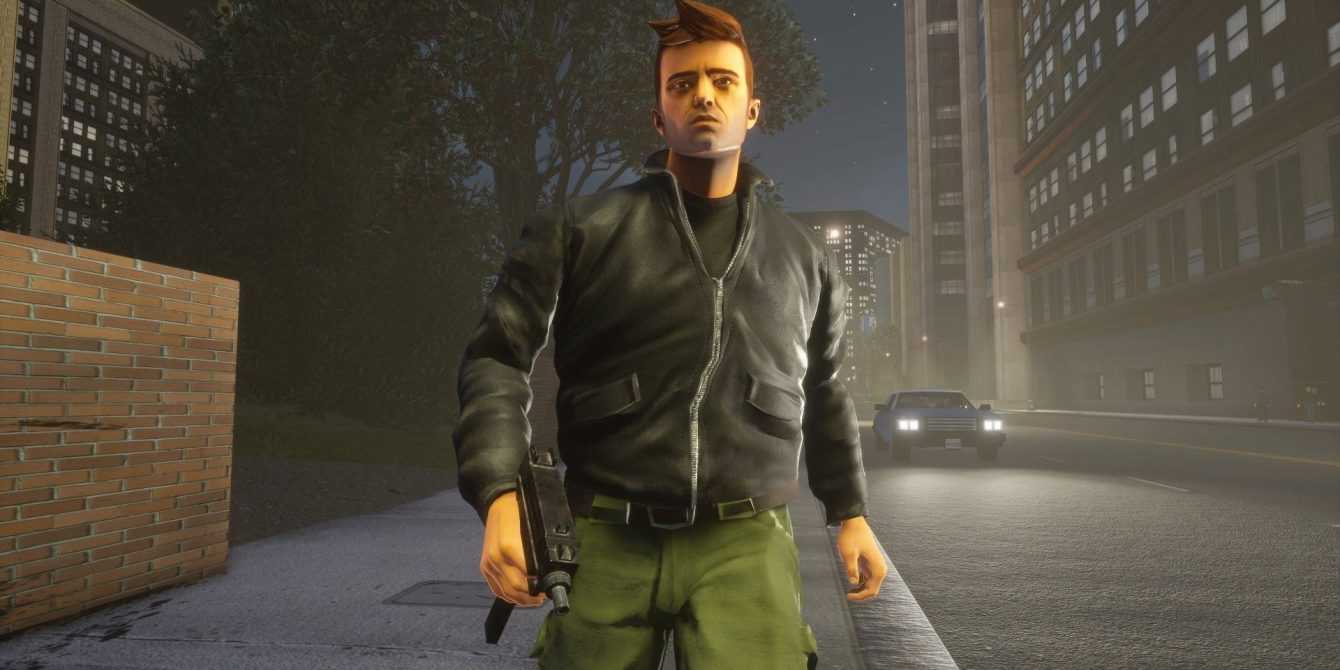 Details have recently surfaced about a competing Xbox Game Pass service being planned by PlayStation under the code name “Spartacus“. Its purpose will be combine existing PlayStation Plus and PlayStation Now services in such a way as to pay for a single joint service. Spartacus is expected to launch next spring, when it will be available on both PS4 and PS5 and it is stated that it will be structured on three levels of payment.

What do you think of the December games coming to PS Now? Will you play them? Let us know in the comments and stay on our website TechGameWorld.com for more updates on the world of video games, and don’t miss out on games at discounted prices on the Instant Gaming store.