Let’s find out what Sony has reserved for PS Plus members for this December 2021: ready to end the year with a flourish?

They took a little longer than expected, as everyone expected the usual announcement on the last Wednesday of the month, but in the end Sony decided to reveal the December games reserved for PS Plus members. It will be the festive air that is slowly starting to pervade the air, or the old saying according to which at Christmas we are all better off, but to scroll through the list of titles just announced one can only be satisfied with the December proposal of the giant Japanese. Let’s see, therefore, with what the Japanese house has decided to replace what was played in November that we have just left behind.

After months in which the PS5 production park, present in the offer PS More, had limited himself to titles with a minor tone (albeit valuable), this end of 2021 marks the debut of one of the games that, productively speaking, undoubtedly manage to raise the bar in this sense: we are speaking, in fact, of Godfall Challenger Edition, which marks the arrival in the service of the peculiar looter-slasher which marked the official launch of the new Sony console.

Current gen users, however, will also be able to count on Mortal Shell, which can be updated for free starting from the PS4 version included in the December offer: it is the right opportunity to recover this interesting independent soulslike. To close the circle we have one of the most recent productions related to the most famous bricks in the world, since we are talking about fun LEGO DC Super-Villains. To complete the picture we also have three productions aimed at owners of PSVR, so as to continue the celebrations directed at the peripheral that began last month: The Persistence, Until You Fall, The Walking Dead: Saints & Sinner.

⚡ The Persistence
🧟 The Walking Dead: Saints & Sinners
⚔️ Until You Fall pic.twitter.com/Yi0YJqZ4cQ

Strong of being the first PS5 exclusive game ever shown, however via a small clip, Godfall Challenger Edition accompanied the official launch of the new Sony console and, if you have missed it in recent months, here is the right opportunity to launch into the conquest of the divine throne of this fantasy world. Strong of a very dynamic and physical combat system (thanks also to the feedback returned by the DualSense), the title developed by Counterplay represents a decent starter of what are the potential of Japanese hardware, perhaps not very deep, but very nice to see, as we told you in our review. 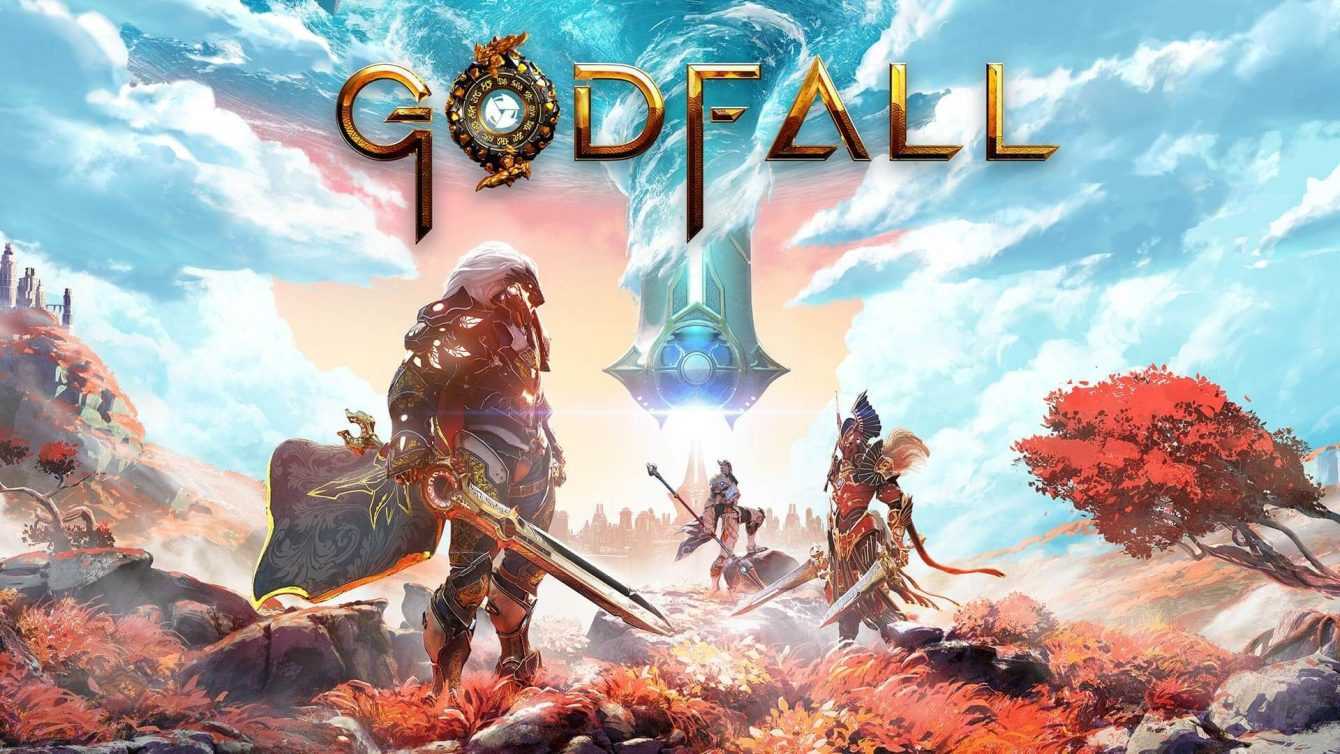 The spirit in the shell – PS Plus December 2021: here are the free PS4 and PS5 games

The kind of soulslike it can count many attempts at imitation, more or less successful, like the most famous magazine dedicated to puzzles. Among those, however, who seem to have learned properly the lesson given by Miyazaki-san, we find Mortal Shell, dark and interesting exponent of the genre who, while not hiding the obvious inspiration (both playful and stylistic) towards Souls originali, has managed to rework everything to assemble a definitely personal and successful vision of the styles of the genre. It does not matter whether you are a PS4 or PS5 user, since the title features the free upgrade for the new gaming machine. 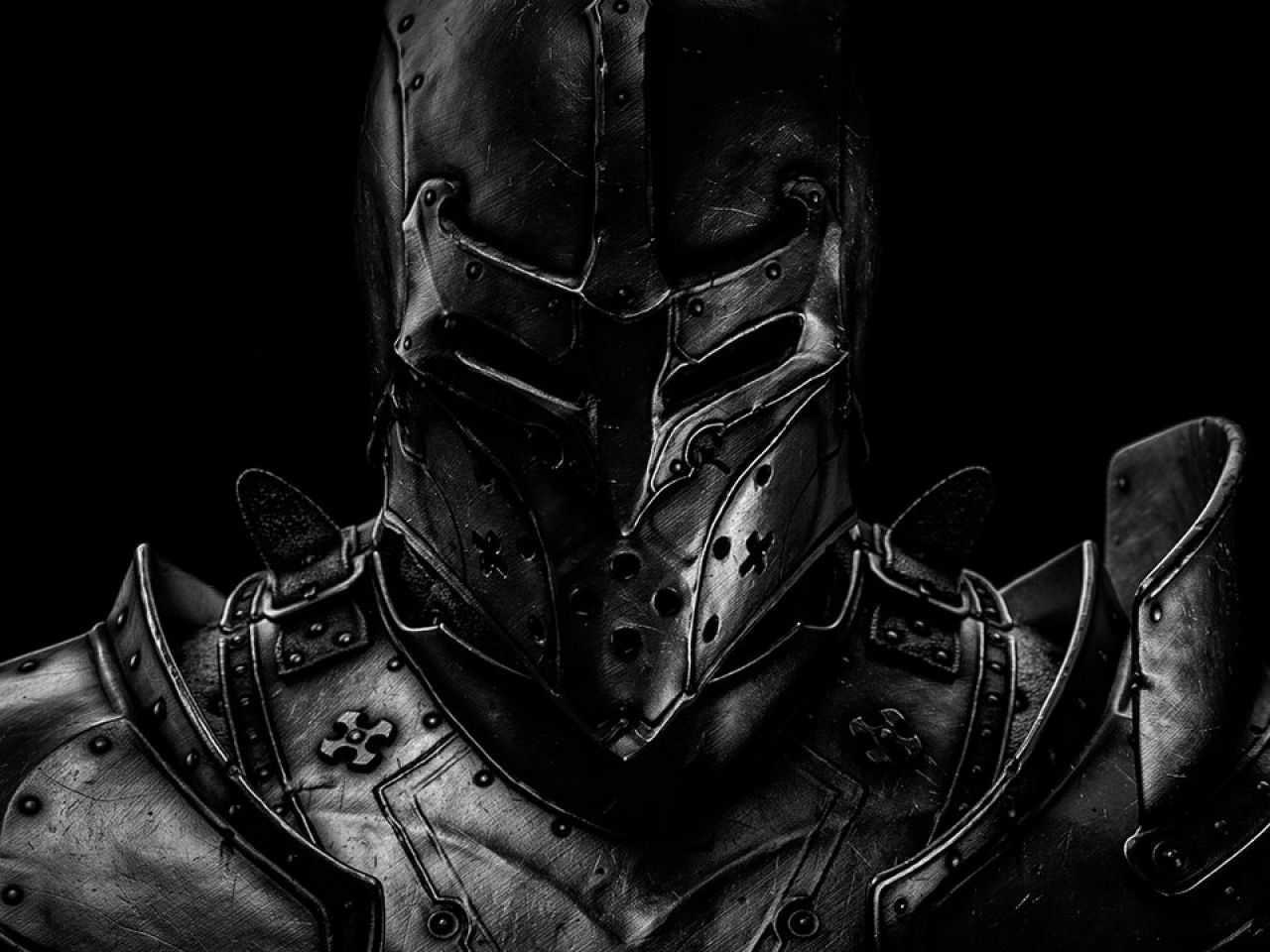 There is a famous series that has not been reworked with strokes of colored blocks LEGO? The answer, if you are passionate about videogames, can only be taken for granted, just as it is difficult not to notice the way in which Danish constructions are well combined with the world of superheroes. Or supervillains, as in the case of LEGO DC Super Villains, which will put us in command of the group of antagonists of the heroic Justice League. Fun and light-hearted as always, the title Traveller’s Tale can only make happy all those who love productions related to the world of Billund house. 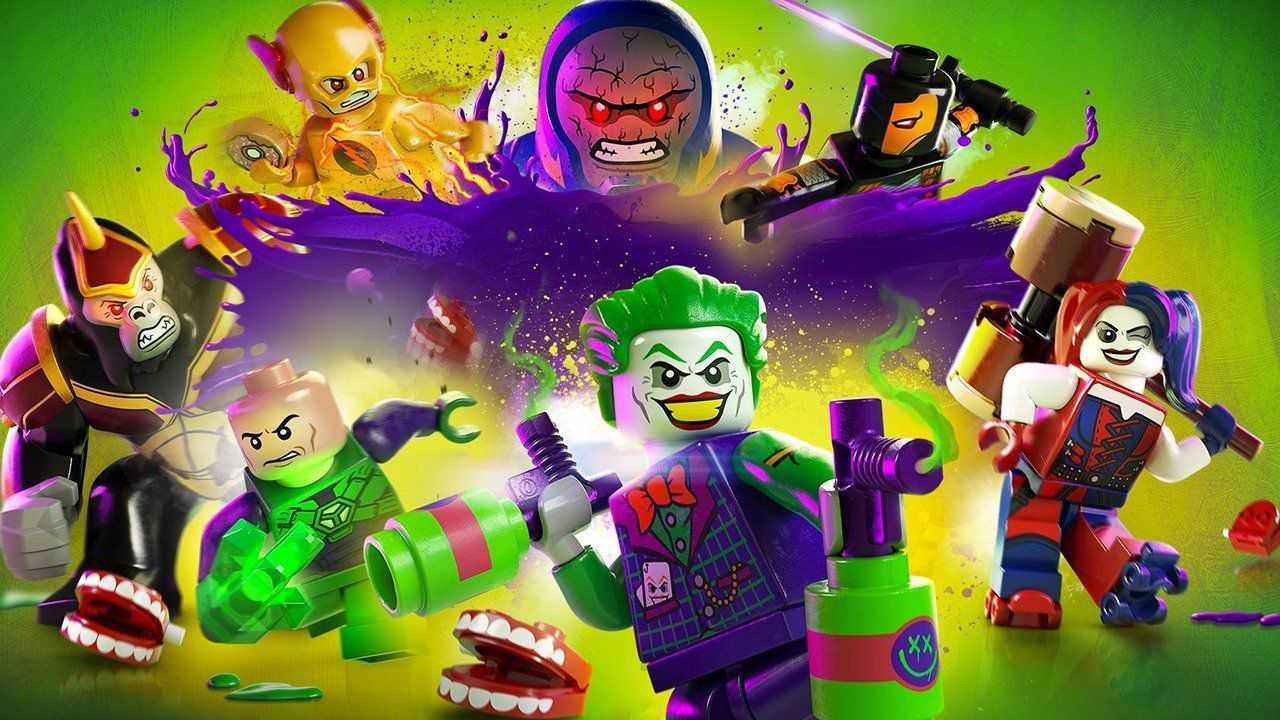 See you next year

And although it is still a bit early, we can say that we have also got rid of this 2021, at least as far as the direct offers to PS Plus subscribers. What do you think of the games present in this last month of 2021? Are you satisfied with what Sony has prepared? Let us know your impressions through the comments page, as always here on TechGameWorld.com.

And if you are chronically retarded and are looking for games at a discounted price to put under the tree, we recommend that you also take a look at the offers on Instant Gaming.