Five years after its launch, PUBG becomes free for all users: the battle royale giant is officially free-to-play. Here’s what changes for users who have already purchased the game.

PUBG goes free: let’s find out what changes for users

The famous battle royale Player Unknown’s Battlegrounds, known as PUBG, is now available as a free-to-play title. Almost five years after its launch, the title therefore becomes free for all users. A news that arrives today, but that was already in the air after the announcement of Krafton, developer of the title, which in December had announced the transition to free-to-play.

From today the contents will therefore be free for everyone, but what will happen to those who had already purchased the game? The answer comes on the developer’s official blog, with a post explaining how the new era of PUBG. In essence, players will be able to create a free basic account, which will give you access to most of the game content. Those who wish can also upgrade by purchasing the Battlegrounds Plus, at the cost of 12,99€. This will be a kind of pass that will include cosmetics, skins, G-Coin (the in-game currency) and access to other exclusive content.

Those who have already purchased PUBG previously will receive Battlegrounds Plus automatically at no additional cost.

Other news from the gaming world include: 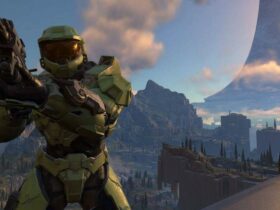 Halo: here is the official trailer of the TV series dedicated to videogames 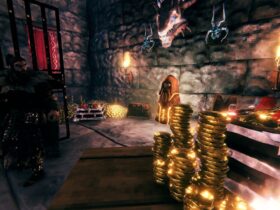 The Valheim soundtrack is now available on Spotify and Steam 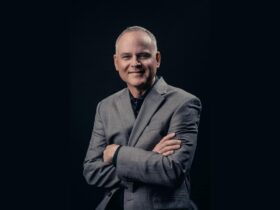 Dan Woods and experience as a human CAPTCHA solver 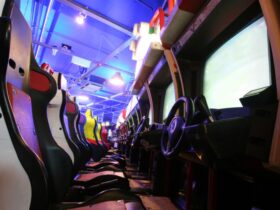