According to the latest Bloomberg report, Sony plans to increase PS4 production this year to counter the lack of PS5 on the market.

Sony has new strategic plans for 2022. To remedy the lack of PS5, the company plans to produce additional PS4 units this year. This should, on the one hand, give the company breath and on the other keep players engaged within the ecosystem PlayStation. It is certainly not new that the pandemic in progress has made it difficult to find certain raw material and elongated i production times of all consumer goods, including electronic ones. Sony however, it seems to have found its way out.

According to one of the latest reports by Bloomberg, Sony, at the end of last year, would have communicated to its partners the strategy to continue the production of PS4 In the 2022 to try to curb the lack of PS5. This strategy should allow the company to relieve it stress of the production of the new console, arriving at aggregatean estimated one unit of one million PS4. It should also be borne in mind that i costs production of PS5 they are sharply superior, for Sony, compared to those of PS4. The latter in fact requires components belonging to one technology “Old” of several years, and therefore easier to implement. 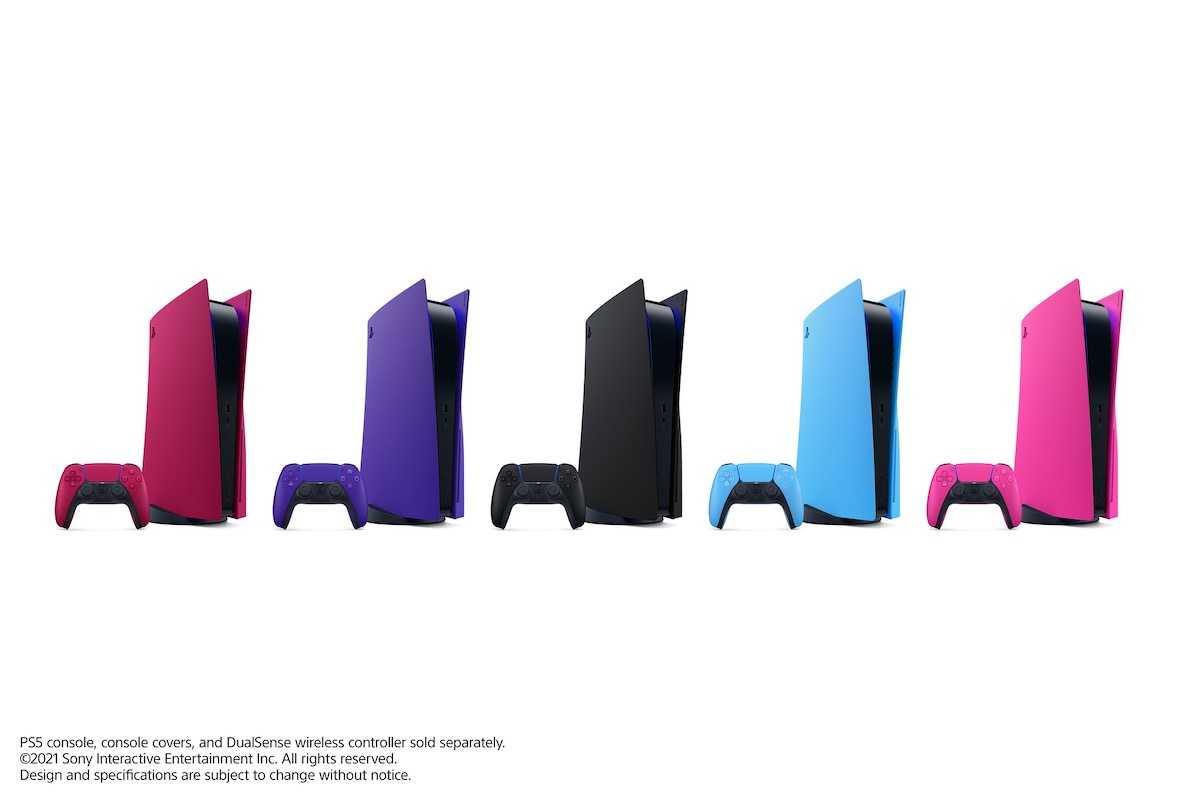 The same report he adds that the company is preparing to explore new areas of growth. From the new and more powerful headsets to the virtual reality that will pave the way for new games and applications for the metaverso, until the realization of their own electric cars. Despite the plans for the future, Sony however it does not give up the potential of PS4. At the moment, the console has now come out in 2013, in fact, represents a portion significant of income, especially for sales of software (video games) e subscriptions have served (PS Plus / PS Now).

If you want to buy your favorite titles in Discount, go to our Instant Gaming link! For more news, restate on the pages of TechGameWorld.com. 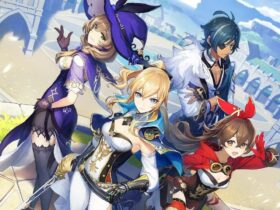 Genshin Impact: the optimized version for PS5 is coming

7 Christmas newsletter ideas and examples to grow your sales

Rainbow High: the animated series is coming to Netflix 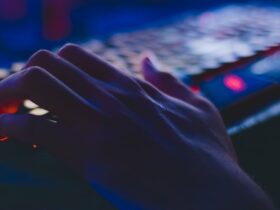