Qualcomm promises that the next generation of CPU based on Arm is “designed to set performance in benchmarks for i PC Windows“, Capable of going head-to-head with processors Apple M that Apple has put into the new MacBooks. The new computer chips should arrive in 2023.

Qualcomm thinks of PC CPUs that can compete with Apple M

The announcement of Apple M1 processors last year changed the outlook for many chip makers. Apple has shown that Arm technology can not only be enough to power computers, but it can break every record in the benchmarks. And ensure (with the M1 Pro and Max versions) that even those who do graphics for work can do it on the go on their laptop.

At yesterday’s investor event, Qualcomm’s CTO James Thompson announced that the company is ready to develop a quality product equal to that of Apple, but for Windows platform. The chip series will be designed by the team Bride, which Qualcomm acquired for 1.4 billion dollars this year. Nuvia was born in 2019 thanks to three former Apple employees who had worked on A processors for smartphones. 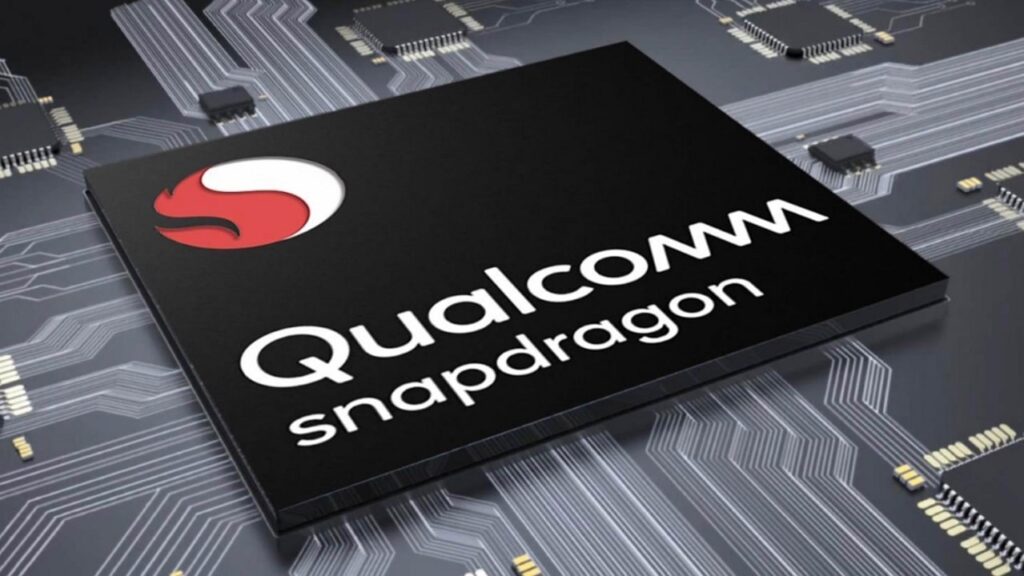 In addition to promising performance and autonomy similar to those of Apple, Qualcomm also promises a great graphical improvement. The GPU Andreno they will have to be up to running the Adobe package and all the other graphics products Apple M has proven it can handle.

Qualcomm has previously worked on PC chips with the product line Snapdragon 8cx and with partnerships with Microsoft for i Surface X. But these products did not have the impact on the industry of Apple’s rivals. All that remains is to wait to see if the company has found the right resources to take the title also in the PC category.