Dan Bunting, head of Treyarch, a well-known developer of the Call of Duty series and close to Activision Blizzard, had to leave the company after allegations of sexual harassment revealed by the Wall Street Journal

The purge within the videogame industry, following the abandonments after the abuses revealed towards some employees within the videogame companies, continues. While Activision Blizzard is still grappling with several lawsuits against him, in the study it happened a second large walkout personnel, expressly requesting the dismissal of Bobby Kotick from the position of CEO.

In some new and chilling revelations about Kotick brought to the surface by the Wall Street Journal, his actions that prevented the dismissal by Dan Bunting, head of the well-known Call of Duty studio producer Treyarch, after his removal was suggested following investigations into alleged sexual harassment allegations.

According to the Wall Street Journal, the fact of which Dan Bunting is accused dates back to 2017, while one evening he was drinking: at that juncture he would have been able to carry out sexual harassment towards one of his employees, and after this event led to the Activision Human Resources to recommend dismissal, the intervention of Bobby Kotick, CEO of Activision Blizzard, succeeded in to maintain the position by Dan Bunting in Treyarch. An Activision spokesperson then stated that Bunting would stay with the company, and that they would be imposed disciplinary measures. 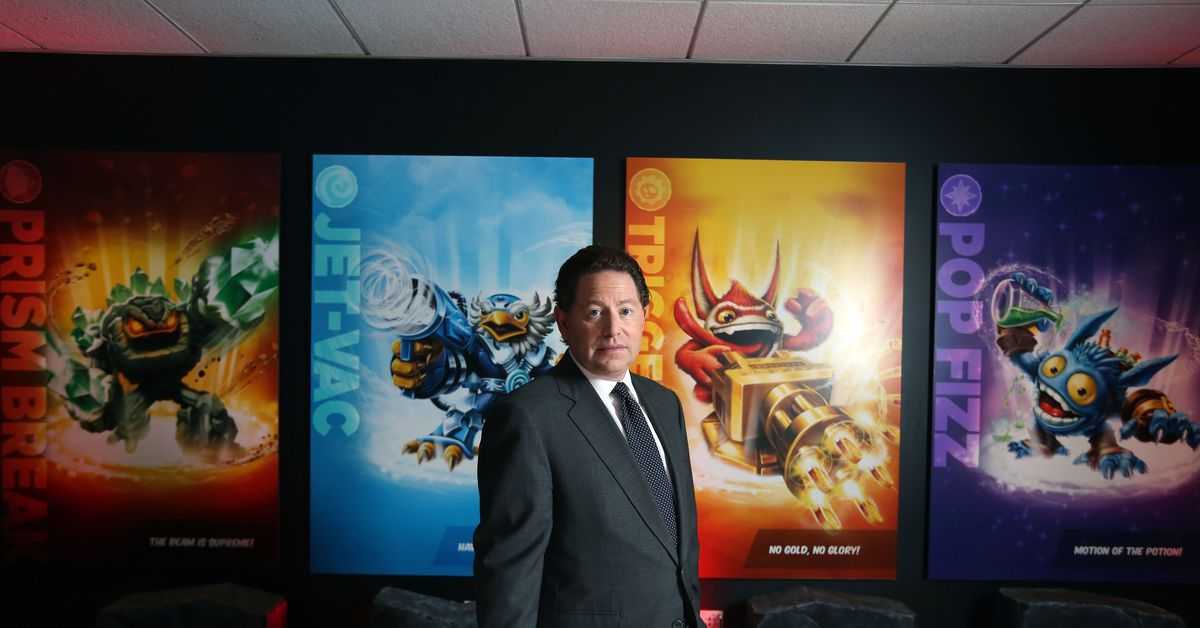 Bunting’s spontaneous departure from the company, however, occurred shortly after the WJD began digging into the matter, linking the fact quite directly. to the other numerous indictments that have arisen in recent months, even if the latter were initially more concentrated on the area belonging to Blizzard. This goes to show how this type of behavior was common in the company; In addition, Sledgehammer Games is not exempt from similar behavior, with an employee raped by supervisor Javier Panameno from 2016-2017.

Also thanks to the WSJ, we learn how Kotick is not only was aware of all this, but it would also have threatened with death an assistant in 2006 to prevent its spread; moreover, multiple acts of abuse originated by the members of the company, which were promptly covered up, are re-listed. Activision-Blizzard responded to this WSJ report saying she was disappointed, since the situations mentioned in the article were then promptly followed by the intervention of the CEO.