In the past few hours, the complete trophy list of Ratchet & Clank: Rift Apart, one of the most anticipated PS5 exclusives of the period, has been released online by Insomniac Games itself

Nier Replicant ver 1.22 out, Resident Evil Village out, the next big title highly anticipated by the press and public is definitely the new chapter of the most famous Insomniac Games series. Ratchet & Clank: Rift Apart will be released on June 11th exclusive to PlayStation 5 and we really can’t wait to be able to put our hands on it to tell you ours. It will be that the reboot on PlayStation 4 a few years ago has rekindled that spark dormant in the heart of anyone who has enjoyed the original titles on PlayStation 2, but the announcement of a new and unprecedented adventure starring Ratchet and Clank made us jump in the chair, during that distant PlayStation 5 event almost a year ago.

Here, however, we want to analyze with you the complete trophy list of Ratchet & Clank: Rift Apart. Let’s assume that as of today, May 24, only the English list is online, without an official translation into Italian. For this reason, we have decided to report the list in English, which it will be updated promptly as soon as the Italian version is available. The list consists of 47 trophies, including 36 bronze, 7 silver, 3 gold and the inevitable platinum trophy. As usual, we remind you that trophies may be present in the list unwanted spoilers by Ratchet & Clank: Rift Apart. For this reason we advise against continuing reading to all those who do not want to know absolutely anything. That said, let’s get started!

Below you will find the list of the first part of the bronze trophies: 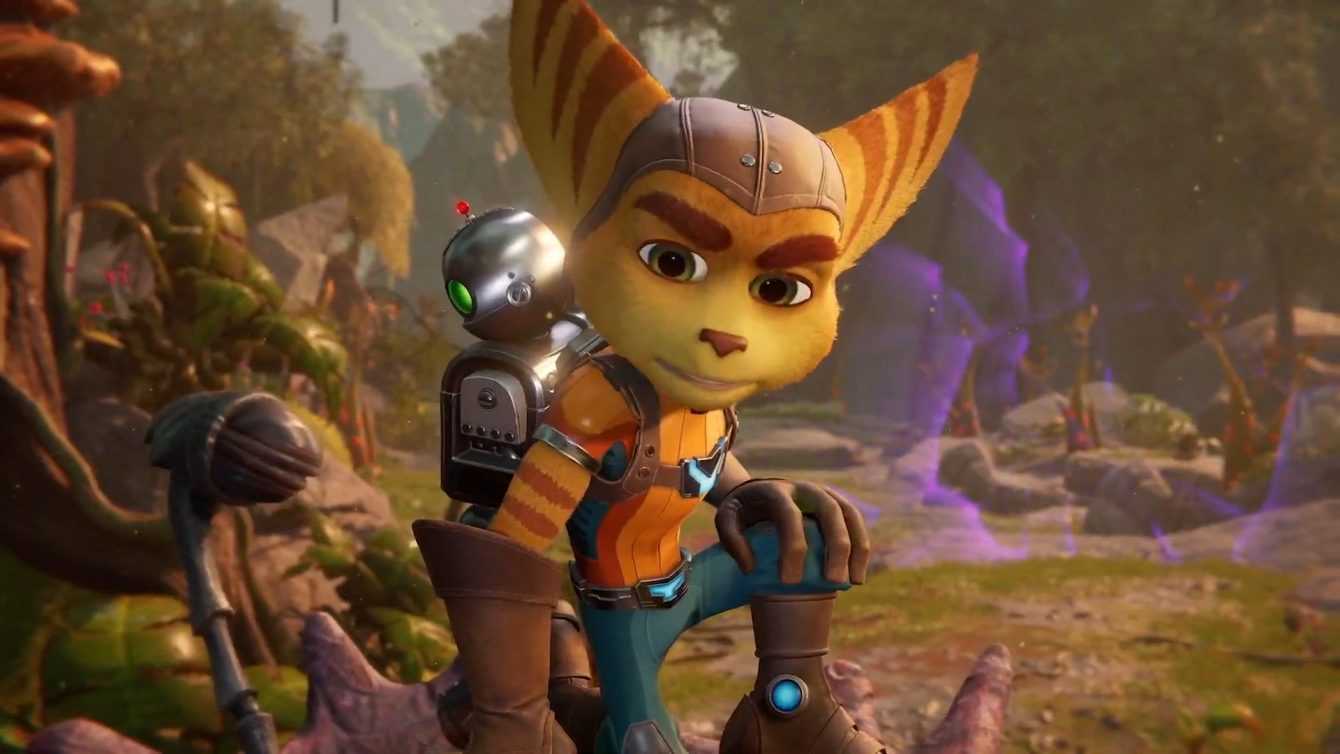 We continue with the second part of the Ratchet & Clank trophy list: Rift Apart

We continue with the 7 silver trophies of Ratchet & Clank: Rift Apart

And finally, let’s find out together the title of the platinum trophy: 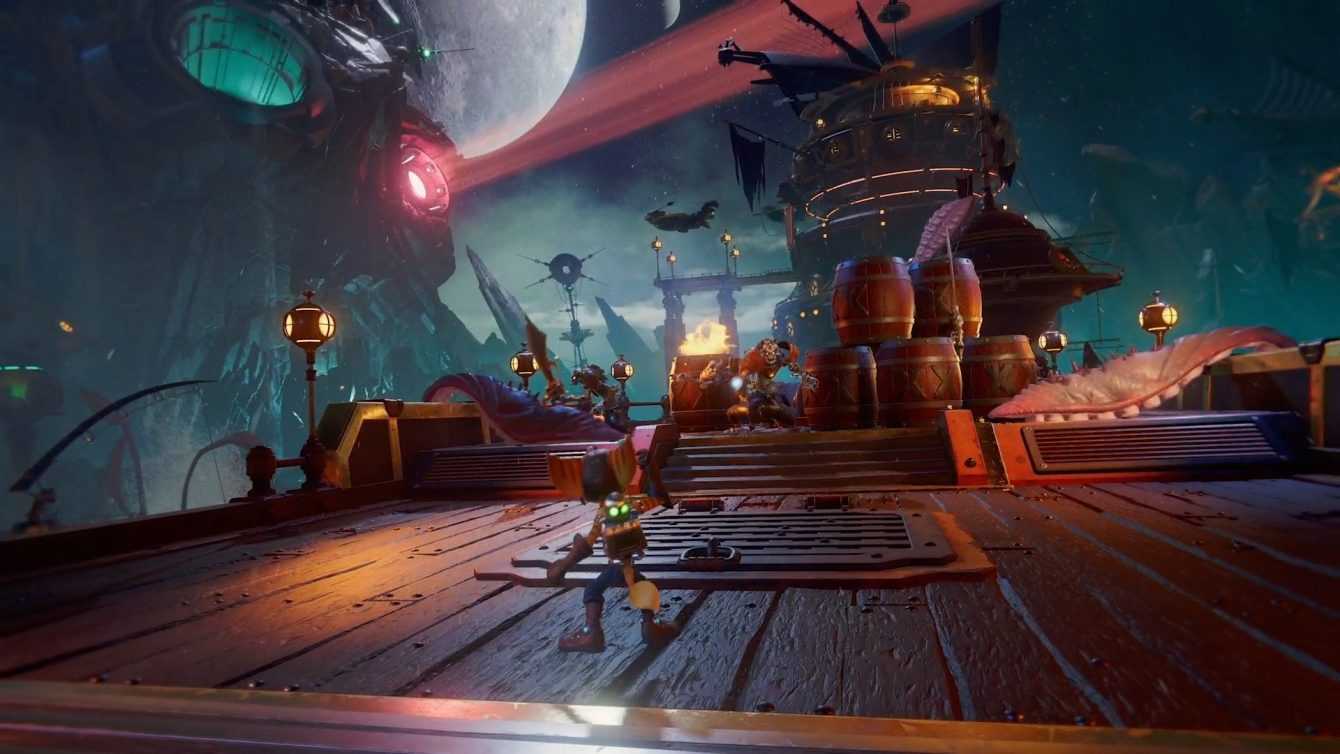 Here ends our short guide dedicated to the complete trophy list of Ratchet & Clank: Rift Apart. What do you think of the next chapter of the hugely popular Insomniac Games series? Will you buy it next June 11th? Write it to us below in the comments, we will continue to keep you updated with all the news on videogame and tech! And if you are interested in game keys at affordable prices, we recommend that you take a look at the InstantGaming catalog!