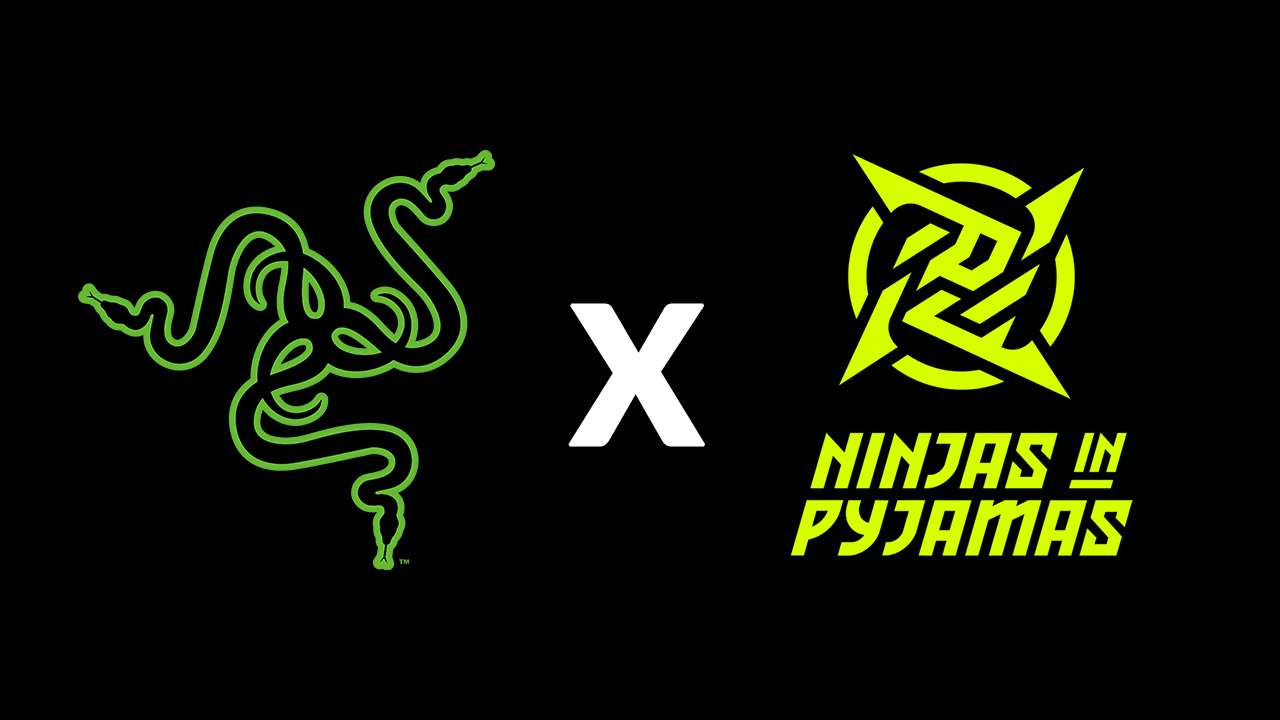 The Ninjas in Pajamas, giants of first-person shooters and champions of the Rainbow Six: Siege Invitational 2021 sign a multi-year agreement, will further raise the quality level of Razer’s export roster

Razer, the global leader in lifestyle gaming, announces a partnership with the well-known Ninjas in Pajamas (NIP) team. Founded in 2000 in Sweden, i NIPs have grown to become a staple in the global esports scene, as well as a leading organization in the competitive first-person shooters (FPS) community. Popular in the Counter-Strike: Global Offensive (CS: GO) and Rainbow Six: Siege (R6) scenes, NIPs were recently crowned champions of the world at the Six Invitational 2021 in May, beating some of Siege’s best teams. In April, NIPs rocked the world of CS: GO by signing one of the game’s best players, Nicolai “dev1ce” Reedtz from Astralis. Together with longtime members REZ and Plopski, the team reached second place in Flashpoint Season 3. Yann Salsedo, Head of Esports (EMEA) at Razer, says:

I am really excited about the partnership with NIPs, it represents the meeting of two historical esports giants. Razer was one of the original sponsors of the industry, even before competitive gaming was called ‘esport’, and NIPs are one of the largest and most established organizations with an illustrious history of success. Together, we can take competitive gaming to new heights by offering more content and new products to fans.

As part of Team Razer, the NIP players will receive the best of the company’s gaming devices, including high-performance peripherals such as mice, headphones and keyboards. Razer will also work closely with athletes in the phase of research and development of new products designed for esports. Thanks to NIP feedback and field testing, Razer will improve and develop new peripherals to push the boundaries of gaming performance. 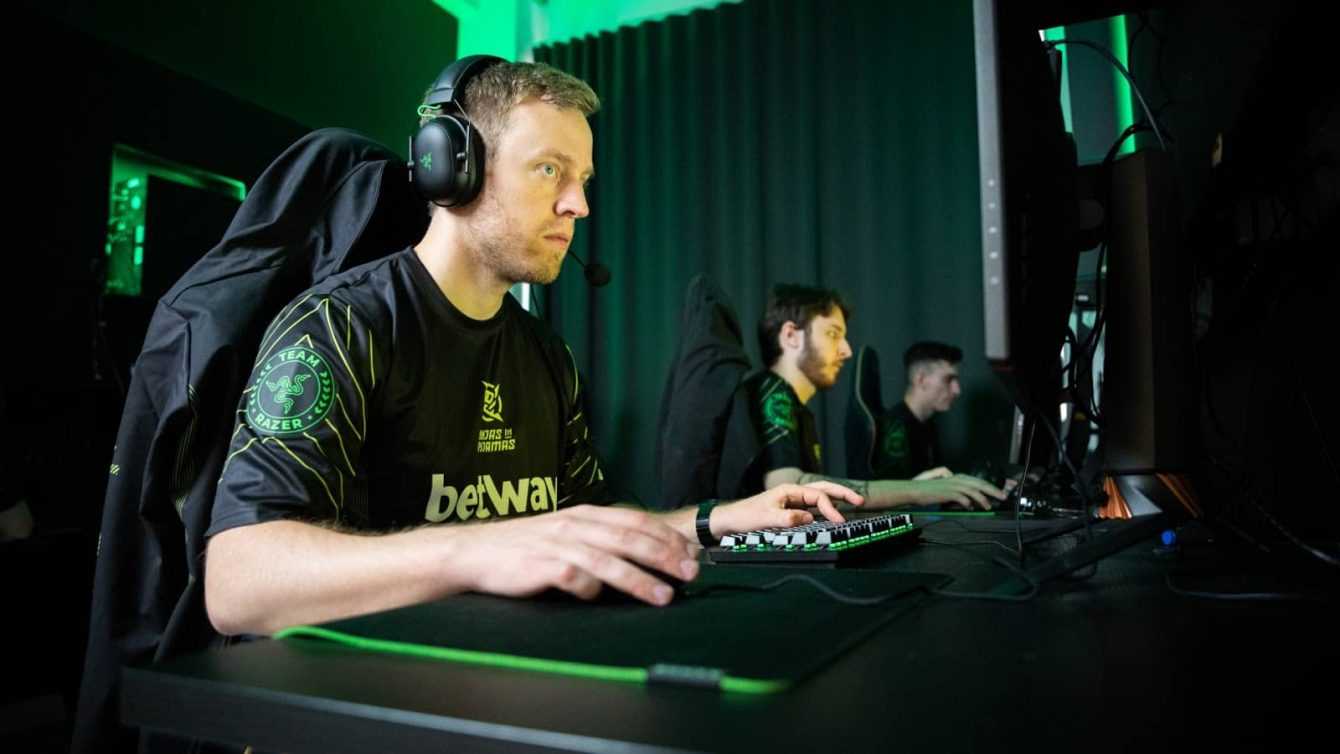 Hicham Chahine, CEO of the Ninjas in Pajamas, comments:

As one of the strongest teams in the world, the Ninjas in Pajamas strive to compete at the highest level and showcase the great performance of each individual player. Partnering with Razer has given our teams further impetus to win every major trophy we have set our sights on. We are excited to compete under the Team Razer banner and look forward to partnering with a like-minded partner to expand our global reach.

In June, Razer unveiled the BlackShark V2 Pro – Six Siege Special Edition, the official esports headphones of Six Siege, the title played by millions of gamers – a special version of Razer’s definitive headphones, with a skin on which the colors and the iconic logo of the game stand out. The Rainbow Six: Siege NIP team reigning champion of the Six Invitational 2021, will have this device supplied. As the Team Razer roster continues to expand, fans and enthusiasts can look forward to exciting new official Razer title and team products. You can follow all the updates on the official website. That’s all from the hardware section, keep following us!

The article Razer and Ninjas in Pajamas: the new partnership for esports comes from TechGameWorld.com.