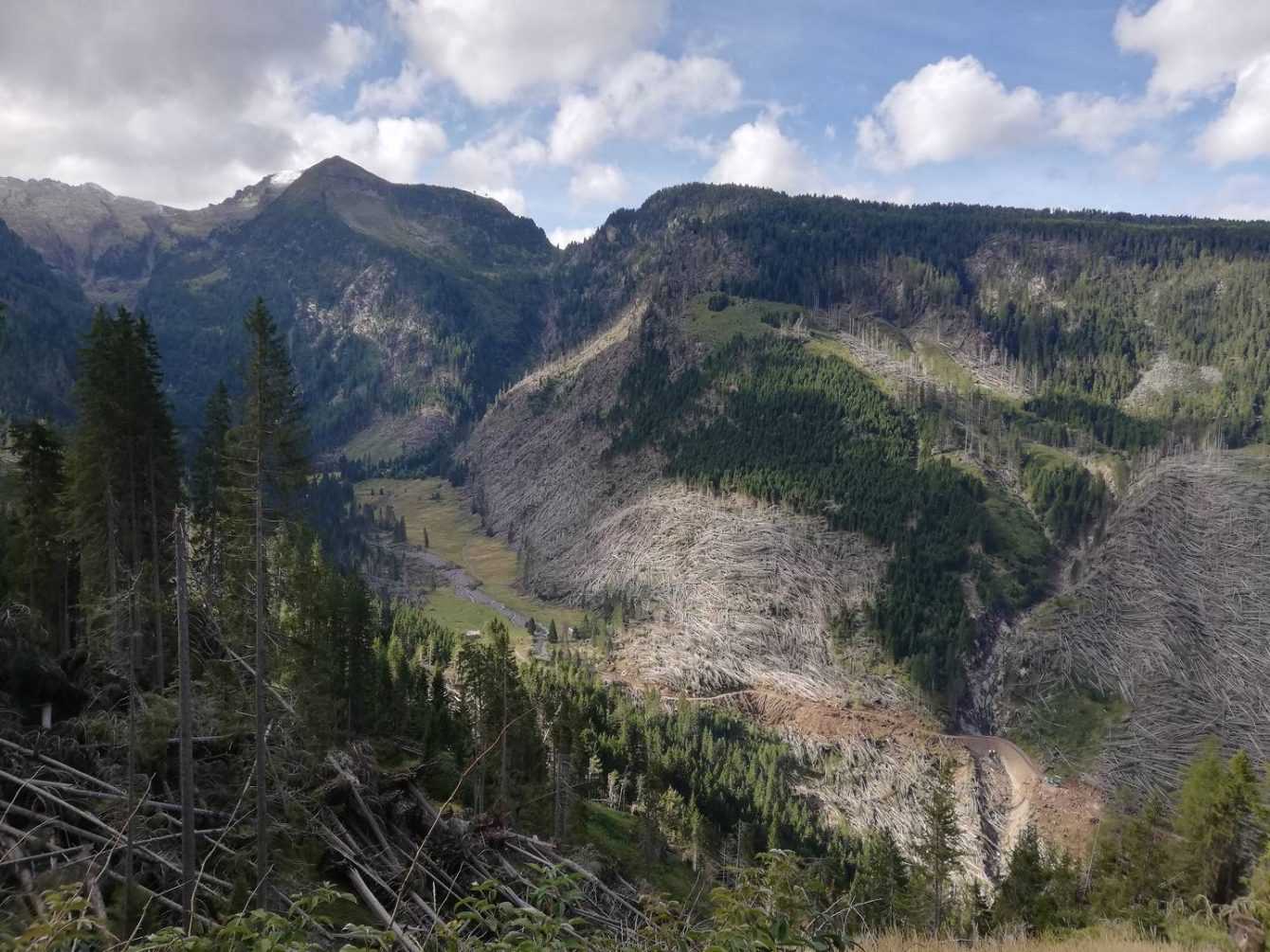 With the “Plant a Tree with HANNspree” program, implemented since last March and intended for the reforestation of the area affected by storm Vaia, HANNspree and the Magnificent Community of Fiemme they have set themselves the goal of regenerating an area of ​​almost ten hectares located between the provinces of Bolzano and Trento.

The storm Vaia struck on the evening of 29 October 2018 on a very large area of ​​the Eastern Dolomites where it has uprooted more than 2 million plants in the Val di Fiemme alone. To restore this important forest heritage, Hannspree Italia in collaboration with the Magnifica Comunità di Fiemme and with the involvement of its sales channels and loyal partners, has launched the “Plant a Tree with Hannspree” project. Every Hannspree monitor and tablet sold in 2021 on the Italian market it will help reforest the area hit by the storm, in particular, thousands of new trees will be planted in the locality called Palù Longa-Malghette which extends between Trentino and Alto Adige. It will be the Magnifica Comunità di Fiemme, which has always been active in the mountain area, to restore the damaged places. 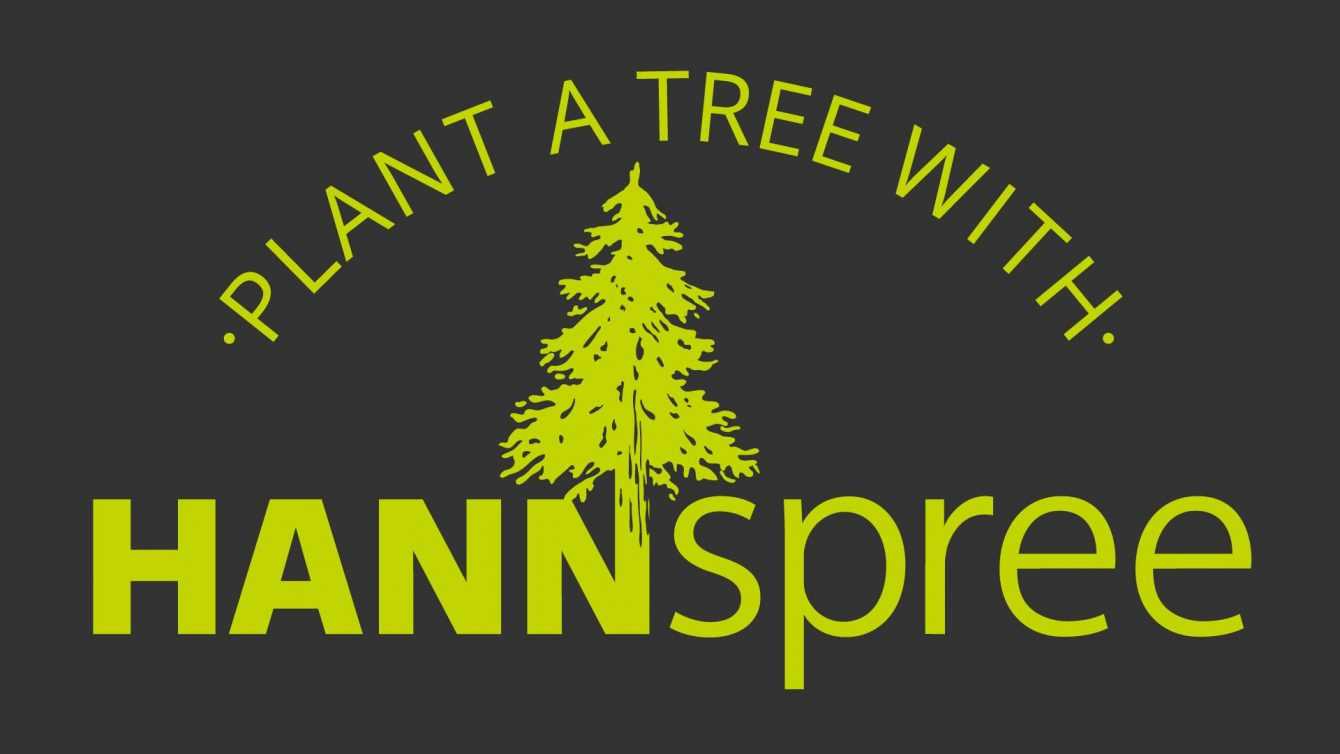 Plant a Tree with HANNspree: rebuilding with respect for nature

The implantation criteria, giving continuity to what has also been done by the Magnificent Community in recent decades, provide for the use of multiple species, all autochthonous including spruce and larch, together with other conifers and broad-leaved trees to start the formation of mixed forests that will help create greater compositional and structural diversity of future formations.

The reforestation will be carried out in such a way as to guarantee an irregularity, avoiding excessively regular and dense reforestation; in essence, we will try to imitate what nature would do spontaneously.

So commented Dr. Renzo Daprà, Scario (President) of the Magnificent Community of Fiemme. Following the reforestation, the planted areas will be subject to the appropriate cultural care necessary to ensure the rooting of the seedlings and their development. 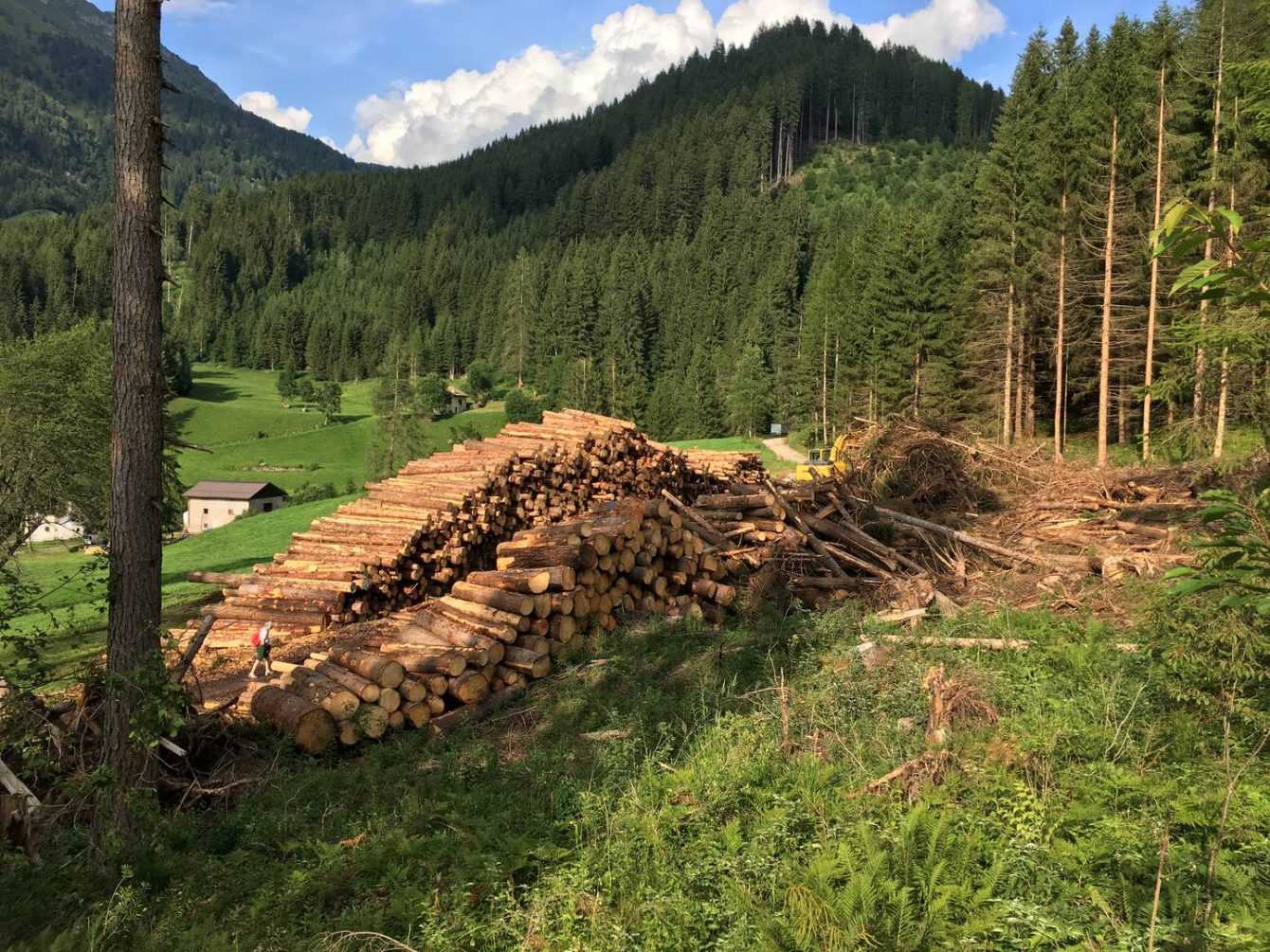 The seedlings used for the reconstitution of the damaged forest from the crashes they are produced in the forest nurseries of Salaiolo and Masi di Cavalese, both owned by the Magnifica Comunità di Fiemme, starting from the seed in turn deriving from local plants. To ensure the success of the reforestation it is essential to start from the native seed, that is, coming from the woods of the area in which it is intended to operate. The Magnificent Community of Fiemme in fact collects the pine cones from mature plants, bringing them to the center of the Biodiversity of Peri (managed by the Carabinieri Corps) where the seed is extracted which, through a series of processes, is then ready for sowing.

The indigenous flora and fauna of each territory do they have evolved over millions of years adapting to each other: it is for this reason that native species have an ecological value that is decidedly higher than that of exotic plants. The use of native plants grown on the territory generates an enlarged virtuous circle as it also supports the local economy of nurseries. Stefano Beschi, Country Manager Italy, Greece & Balkans of HANNspree, declares:

Woods play a primary role in our life and for the planet. Safeguarding forest ecosystems means guaranteeing our future: any intervention that is made, even the smallest one, is useful for contributing to the safeguarding of biodiversity. “Plant a Tree with HANNspree” could be extended over time and extended to new areas of collaboration.

With this project and this campaign HANNspree has also chosen one new culture of communication which relies on sensitivity towards the environment and not only on technological efficiency to guide consumers’ choices. Not just words, but concrete actions that help nature. The progress of the planting of the mountain area can be monitored on the official website. That’s all from the hardware section, keep following us!

The article Plant a Tree with HANNspree: reforestation in Val di Fiemme comes from TechGameWorld.com.