Realme presents the new realme C25Y, the first smartphone with a 50MP camera for the C series. Let’s find out its features together

realme, the fastest growing smartphone brand in the world, is ready to bring products from last generation in line with the strategy “All in Europe“: realme Pad, from slim design that diversify further the realme product portfolio and models actually C21Y and C25Y, i first smartphones to the world with certification TÜV Rheinland High Reliability, which aim to become i best entry level smartphones in Europe.

As a choice of smartphone entry-level, really C25Y encloses a 5000mAh mega battery which supports the fast charging gives 18W, a powerful Unisoc T610 processor with fingerprint sensor instant and a large display gives 6.5 in with a linear aesthetic design.

Meanwhile, realme C25Y continues to consolidate the advantage of realme in the duration of the battery with ben 5000mAh e 48 days on standby. In Super Power Saving mode, users can still keep basic functionality of their smartphones using you are app even at low power, always keeping them powered and connected. In addition, the realme C25Y also has optimization Screen Battery, which increases the resistence of the smartphone reducing some display effects, and optimization Sleep Standby, atta a save energy indicating to the device of work in lower mode.

realme C25Y is powered from a processor Unisoc T610 octa-core 12nm clocked up to 1,8GHz, which comprises due Arm Cortex-A75 which work up to 1,8GHz e may be Arm Cortex-A55 which work up to 1,8GHz. The graphics are managed by the GPU ARM Mali G52 with a clock speed of 614.4MHz. Respect to products competitor in this segment, the score processor Unisoc T610 And higher, offering asmooth gaming experience seamless. Furthermore, the new realme supports two cards Nano-SIM and one space for the card MicroSD for one additional storage space as far as 256GB, thus allowing to archive games, Photo e files in large quantities. 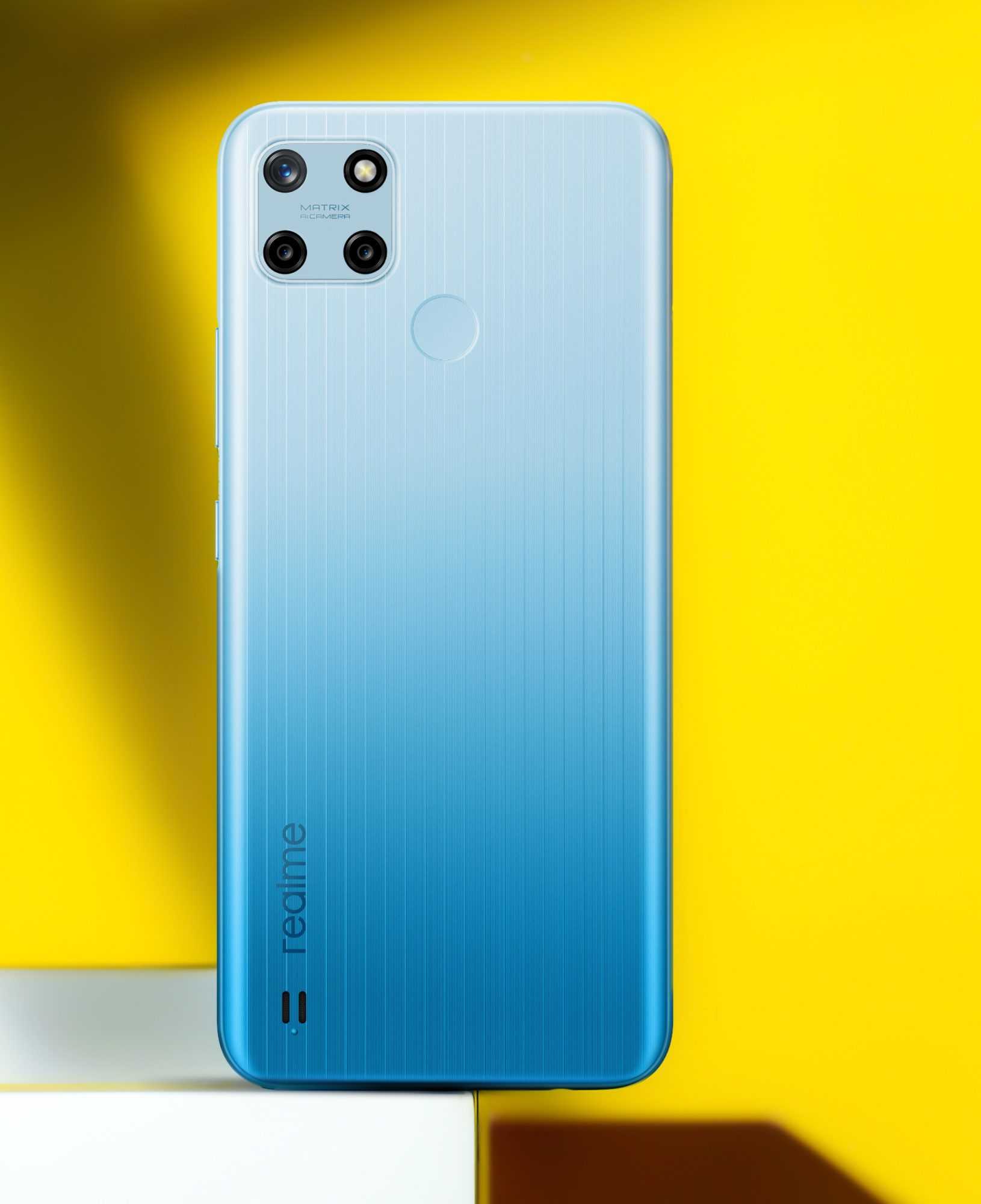 In addition to excellent performance, realme C25Y, for the first time, has adopted the aesthetic design inspired by the lines viewing l’abstract aesthetic of the line e presenting the arrangement of “line” and “surface” according to the design method. Continuing with the classic full screen design realme mini-drop, which features a large display gives 6.5 in with a screen-to-body ratio until’88,7%; realme C25Y therefore offers users incredibly immersive viewing experiences. The new realme is also equipped with ultra-fast fingerprint unlocking e Facial recognition which protects users’ privacy with convenience.

What do you think of the new smartphone from realme? Let us know yours in the comments section, then I invite you to follow our mobile section so as not to miss any news or reviews. 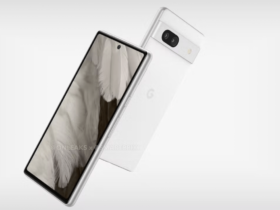 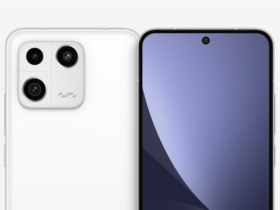 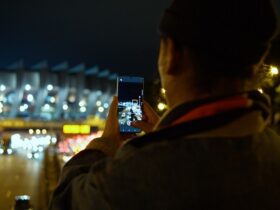