The Super Smash Bros. Ultimate DLC may have come to an end, but there are other new things boiling in the pot for the funniest fighting game ever.

The latest chapter of the fantastic Nintendo fighting game, launched more than twenty years ago, Super Smash Bros. Ultimate he already has quite a few plans for the next year getting closer and closer. New collaborations, new tournaments and even new blows! But let’s go ahead with some order.

In 2022 Super Smash Bros. Ultimate will therefore collaborate with the eSports Panda Global team to launch the first officially licensed championship in North America per this last chapter together with the great classic for Nintendo GameCube (also home to Luigi’s Mansion, Super Mario Sunshine, The Legend of Zelda: The Wind Waker) or Melee.

Such an event it will therefore mix both online and in-person challenges, obviously when the pandemic situation will tend to stabilize at a minimum in the States, for all tournament members. Players who live in Canada or Mexico will still be able to participate in person and therefore it will be a bit like seeing an entire continent playing them of good reason!

Nintendo of America’s Bill Trinen he was therefore enthusiastic about the collaboration and commented as follows:

This partnership with Panda Global is the next step in Nintendo’s efforts to create a more consistent, fun and welcoming competitive environment for our players and fans. We are proud to be with an organization like Panda Global to celebrate and support the ever-growing competitive community of Super Smash Bros. and create a space where all players can test and hone their competitive skills.

Anyway, if you want to enrich your collection of retro and non-retro masterpieces, how about going to recover similar stocks at the best price ever? If you are interested, please click here, while, to be constantly updated on the great world of video games yesterday and today, stay with us here on TechGameWorld.com! 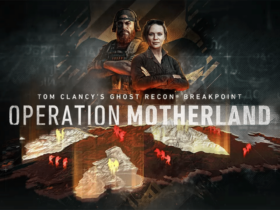 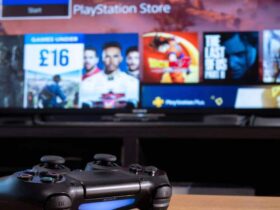 The Game Awards 2021: Many new games will be announced