realme confirmed the launch of the GT2 series for the December 20. During the event, Realme is expected to unveil two new smartphones, including the Realme GT2 and the GT2 Pro. The event poster does not reveal any key details of the upcoming smartphones but it is very likely that they will have the SoC Snapdragon 8 Gen 1 just launched. Pending more details, let’s take a look at what we know about the GT2 series.

The Realme GT2 series will be presented on December 20 and along with the standard model, the company is also expected to launch the Pro version. The company has not yet specified any details of the devices via the launch poster, however, rumors have already revealed the alleged specifications of the Pro model.

Realme GT2 Pro is expected to launch with a maximum of 12 GB of RAM and 1 TB of internal memory. The device is also rumored to have a secondary camera placed under the screen. Furthermore, according to leaked details, GT2 Pro could offer a 32MP front camera sensor.

According to what we read in the leaked specifications, Realme GT2 Pro should have a 6.7-inch flat AMOLED display with a 120 Hz refresh rate and a WQHD + resolution. The device will also have full compatibility with Android 12, the latest version of the Android operating system.

On the back, the camera should look similar to the one seen on the Nexus 6P. It should therefore have a triple camera setup with a 50MP Sony IMX766 main sensor with OIS. There should also be another 50MP sensor for ultrawide images. Finally, an 8 MP telephoto lens should not be missing either.

Under the chassis, Realme could include a 5000 mAh battery, and the device could support fast charging support of 65 W or 125 W. For the rest of the details we just have to wait for the official presentation. 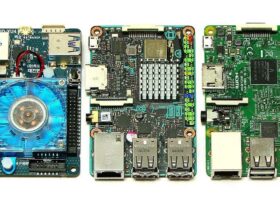 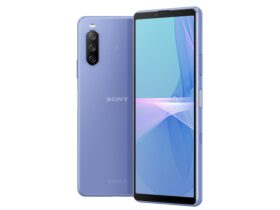