Remedy Entertainment continues its expansion and opens a new studio in Sweden. Let’s find out all the details in this news

In recent times Remedy Entertainment seems more active than ever: the studio behind Control and Alan Wake (by the way, here you can find our impressions on the recent remastered of the latter) is in fact about to open a new studio in Sweden, which it will join the main one in Espoo in Finland. It seems that the team themselves already work remotely with many developers based in that country, and consequently it is understandable how a new office in Swedish territory has made the most suitable choice.

According to what we have learned in recent months, Remedy Entertainment is working on numerous projects not yet announced, and it is clear how the opening of a new studio may have been necessary, also to offer a suitable workplace for the increasingly numerous developers who they join the Finnish giant, many of which already reside in Sweden. 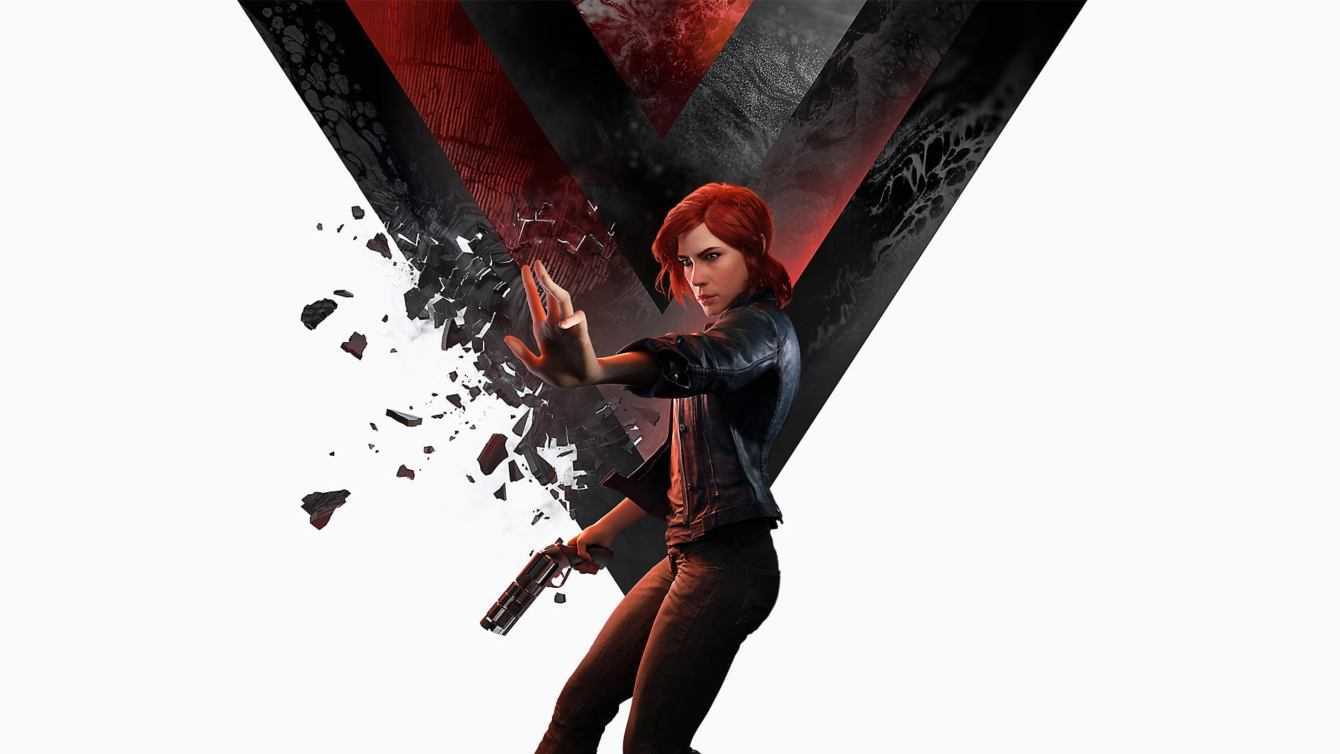 It seems that the inauguration of the new headquarters will take place by the first half of 2022, while the hiring of a team of 25 developers is planned for the end of the same year. According to some sources, the recruitments for the new branch are already underway and the studio will adopt a work model that is halfway between smart working and actual work in presence. We just have to wait anxiously for new information on upcoming projects in the pipeline at the Remedy studios.

What do you think of it? Are you curious to know more about the new and unannounced projects from these talented developers? Let us know in the comments and stay tuned to TechGameWorld.com for all the news about it. To buy video games at a discounted price, we recommend that you take a look at the Instant Gaming catalog.