Remedy Entertainment, studio responsible for the creation of Control, Quantum Break ed Alan Wake, announced that it had tightened a new one collaboration with 505 Games, all to accomplish one multiplayer spin-off set in the universe of his latest production. Furthermore, the announcement also suggests the next development of a direct sequel of the adventures of Jesse Faden, although at the moment no further details are known about it.

Remedy has a multiplayer spin-off of Control in the works

The game in question will be a cooperative title, for up to 4 players, of PvE mold, and will be made for PC, PS5 and Xbox Series X / S. The renewal of the collaboration between the two parties in question, suggests that a direct sequel to the title released in 2019 may also be planned, although the work in this sense should be in the initial stages of the development process. The announcement in question reports that the spin-off currently has the codenamed for Condor, and which will be set in the same universe as the base game, and will tell the story of some unreleased characters. 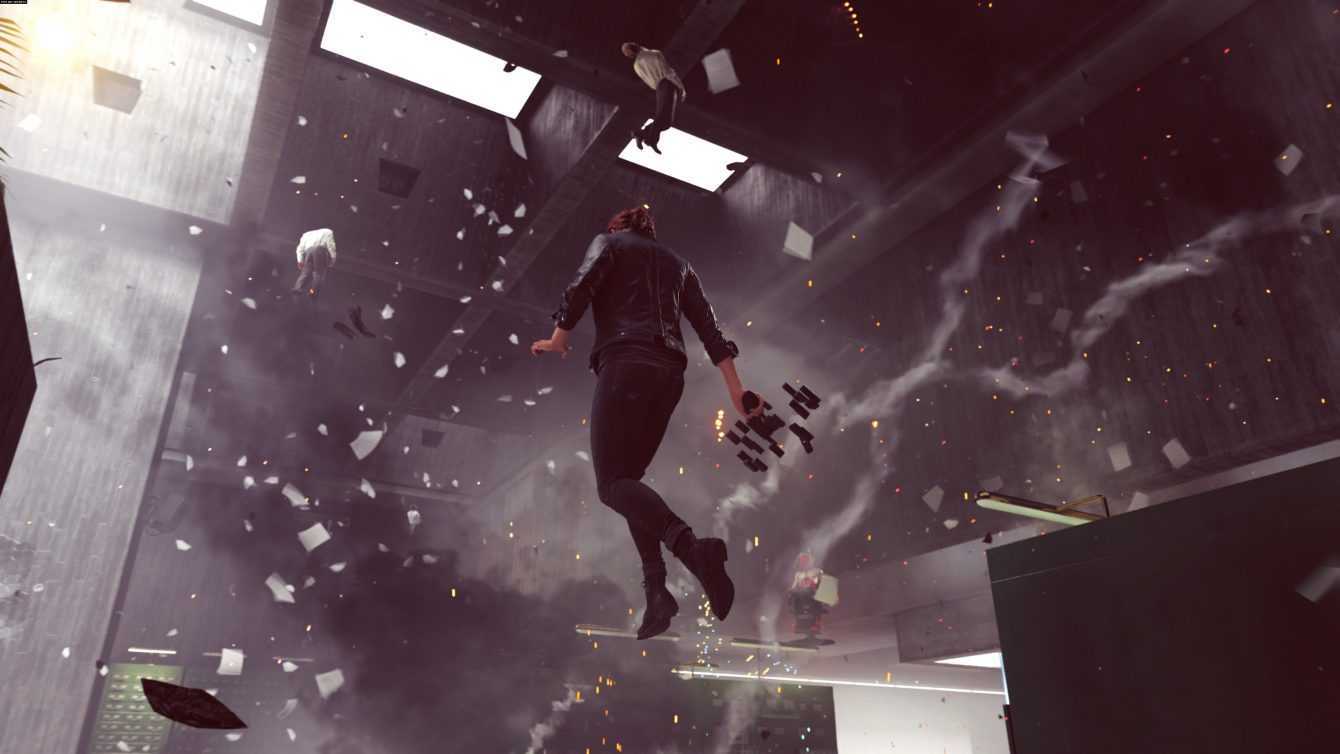 To anticipate the predictable criticisms that could fall on a multiplayer episode of a single player title, the game director of production, Mikael Kasurinen, is expressed as follows:

“We know very well that there will be skepticism towards our willingness to throw ourselves into multiplayer, but I am convinced that we will be able to create a valid shared experience, which will not be able to affect our peculiar creative DNA and the stories we intend to tell.”

Regarding the possibility of creating a direct sequel to Control, the note issued to sanction the collaboration between Remedy e 505 Games makes a direct reference to the desire to expand the universe of the game, with a new high-budget chapter soon to be discussed. Both games, however, according to the words of the same Kasurinen, are still a long way from being completed.

In recent times, moreover, Remedy had also announced the development of an additional pair of productions, made together with Epic Games (a multi-platform AAA title and a smaller project), which will exploit the studio’s proprietary engine, the Northlight.

What do you think of what the Finnish studio has in the pipeline? Let us know your impressions in the comments section, here on TechGameWorld.com, perhaps after having also taken a look at the pages of Instant Gaming, where you can find many games at a discounted price.