In this guide we will explain how to save in Resident Evil Village, something apparently trivial but that not everyone can easily discover

The initial section of the new survival horror of Capcom it’s really long and not everyone may have enough time to complete it in one go. In this case, obviously just save the game and start playing again at a later time, but unfortunately it won’t be that simple. In the initial part of the story in fact There doesn’t seem to be any way to record game progress. This particular situation caused a lot of confusion among new players and consequently we have decided to write this guide, where we will explain come si salva in Resident Evil Village.

Here’s how you save in Resident Evil Village

If Village isn’t your first Resident Evil, then you’re certainly familiar with the iconic ones typewriters featured in numerous titles of the saga. These objects will allow you to save your progress within the game and, unlike the first chapters of the series, you can use them as many times as you want without limitations.

Typically typewriters are placed in safe rooms or near the merchant, but in the early part of the game you will not find any. In fact, the first save point of the game is located in the village church, positioned shortly after the area where you will have to face the feared one horde of Lycans. This initial absence of typewriters has caused a lot of confusion among new players, as many of them fear that they will lose all progress if they are forced to stop playing. Fortunately for you, however, Resident Evil Village also has a function of self-rescue. For this reason, in case you are forced to turn off without saving to a typewriter, however, you can restart the game from the last checkpoint. 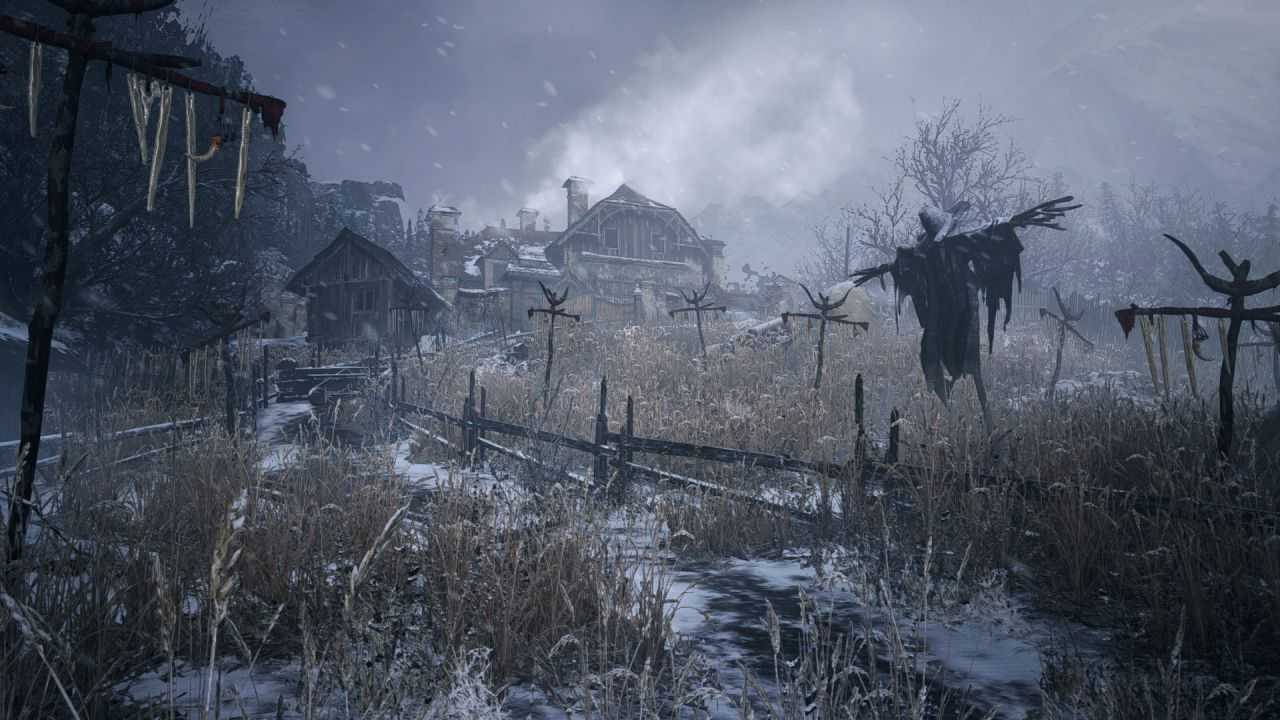 Resident Evil Village è available now for PC, PS4, PS5, Xbox One, Xbox Series X | S and Google Stadia. In case you are interested in learning more about the game, we suggest you take a look at ours review. 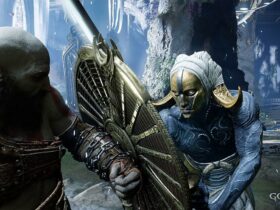 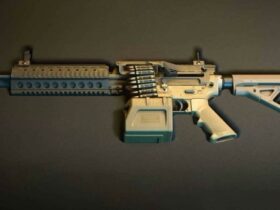