Finally, after so much waiting and as much suspense, Arkane Studios is back in the limelight with its most ambitious project. Deathloop is available today and this is our review of the PC version

If you have played the Dishonored o Prey, then the guys at Arkane Studios definitely won’t need any introduction. The Lyon studio, after years of silence and hard work, returns with its most ambitious and unconventional title. Deathloop is finally available for PlayStation 5 and PC, and today I want to tell you about it in this review.

Between revenge, survival and faulty space-time

There are some games that are considered innovators of the genre, other unforgettable milestones. Then there are games, like Dishonored, which allow a small team like that of Arkane Studios to rise to the fore in the moment of greatest saturation of the videogame market. Going from a story of revenge and redemption then, to a respectable space horror (Prey) out of the blue, is practically a confirmation. Today the talented Arkane team returns, thanks to Bethesda, with what is probably the most ambitious title of the studio to set a foot in the Olympus of software houses. Will they have succeeded? Let’s find out together in this Deathloop for PC review. 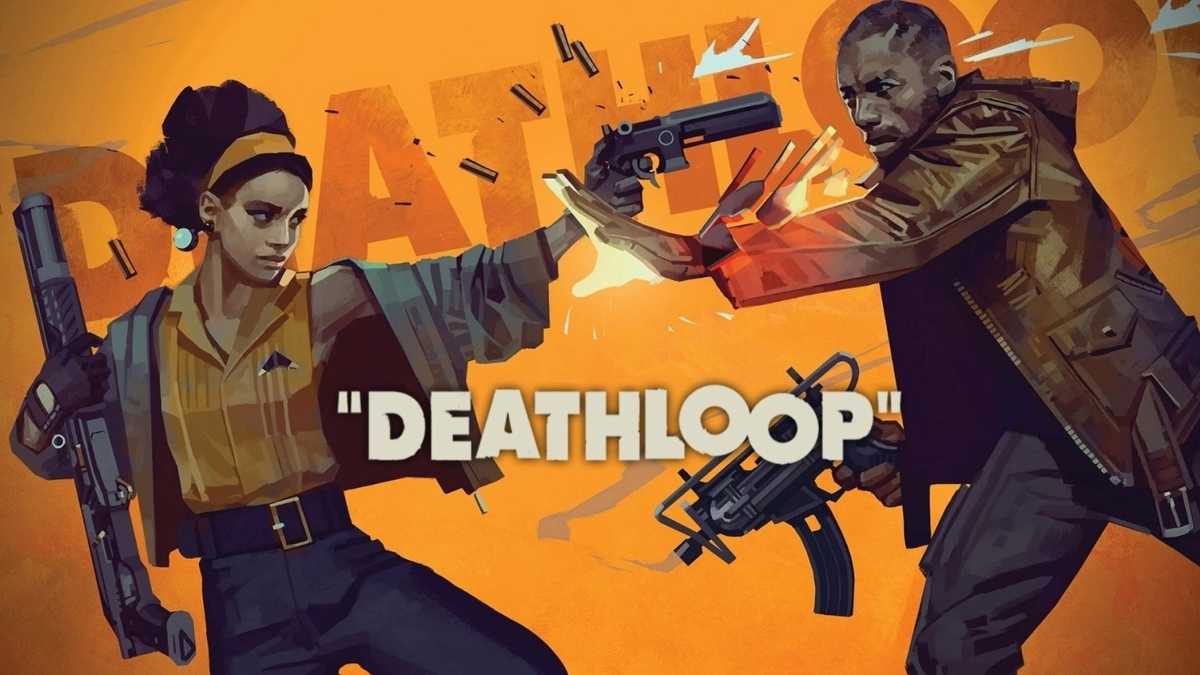 Time to Time – Deathloop Review for PC: again and again

Without getting lost in unnecessary pleasantries, Deathloop starts with a crucial cutscene that introduces us to the two main characters of the story. On the one hand we find Julianna, whose role is not clear right away, while on the other we find Colt, the protagonist adventure. At the end of this cutscene we find ourselves regaining our senses on the coast of Blackreef, a fictional island inspired by the Faroe Islands landscape, on which the entire narrative arc of the game takes place. When he wakes up, Colt remembers nothing about his past or how he got there, and a series of messages suspended in mid-air (apparently without a logical thread) lead him to doubt his steadfastness.

As if that were not enough, through a communication device we are contacted by Julianna who, on the one hand challenges us to break the time loop in which we discover we have been stuck, on the other she has put a price on our head. Confused like our hero we make our way between Visionaries and ready mannequins, after a short tutorial of the basics, to make our way to another day. More or less.

Did I ever tell you what the definition of insanity is? – Deathloop review for PC: again and again

The structure of Deathloop, probably the most original found of the title, is particularly articulated and branches out in different directions. The game is mainly organized in missions, set in the four great districts of Blackreef freely explorable. Before each mission it will be possible to organize Colt’s arsenal, customizing the protagonist with appropriate weapons and skills to complete the mission without leaving the feathers. Furthermore, based on the time of day in which we start with the missions, each area could host one or more Visionaries as well as varying the crowding and positioning of the “enemies”.

Although the goal of the game is to break the loop by killing the eight bosses by the end of the day, Deathloop’s real heart lies in exploring and collecting clues. Each map is full of hidden clues about the habits of our opponents, so take advantage of all the clues and information available on the island it is of crucial importance for the success of our business. The only constant (being a time loop stuck) is that our enemies will always follow the same “script”, thus allowing us to predict their actions. 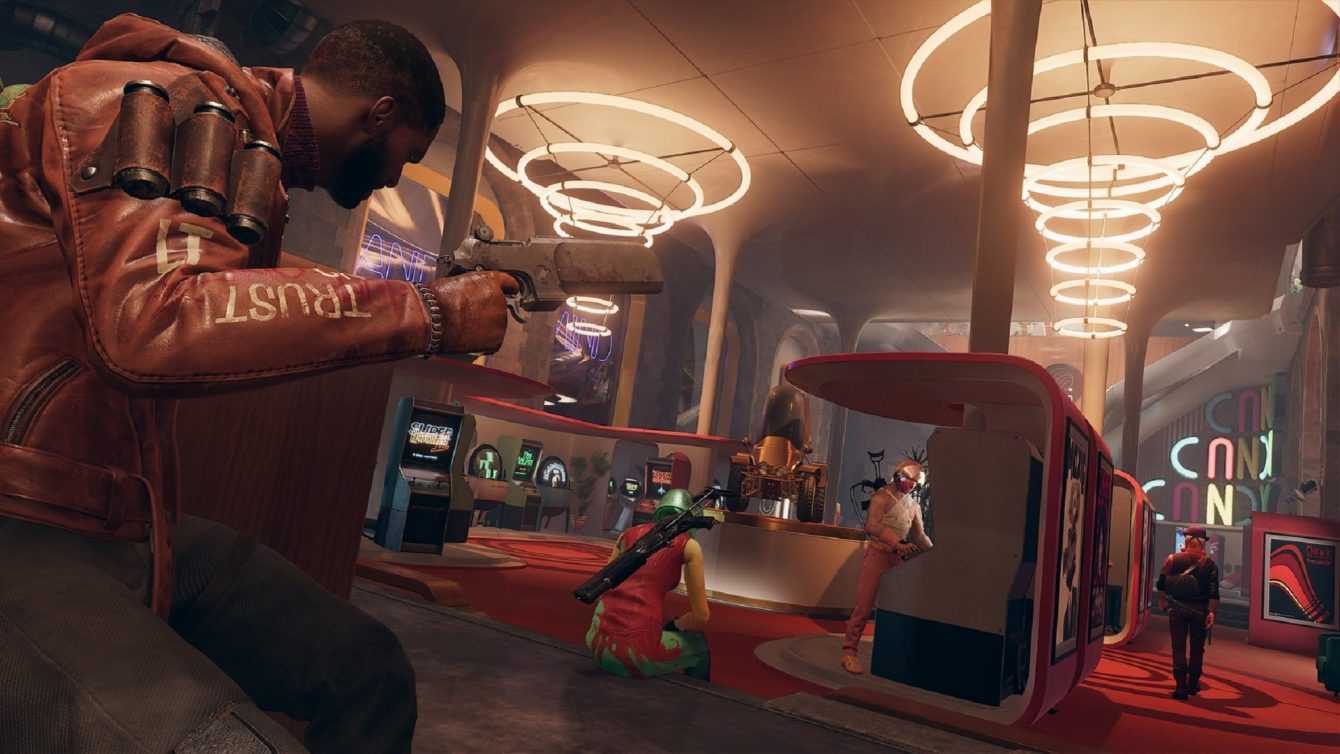 There is a bit of Dishonored in my Deathloop – Deathloop review for PC: again and again

Those who played them at the time will not struggle to find an enormous similarity between Dishonored and Deathloop gameplay. Despite the complete change of concept, the game mechanics remain almost unchanged with a Colt without magic but definitely similar in movement to the good old Corvo Attano. Even the approach to the missions is of that mold there: you can opt for the most extreme stealth or fire on the hordes of enemies with weapons drawn. Keep in mind that Arkane games have always featured a fairly steep difficulty curve, with the second choice often proving risky; consequently, the choice of appropriate paraphernalia during mission preparation becomes a priority and not a formality. 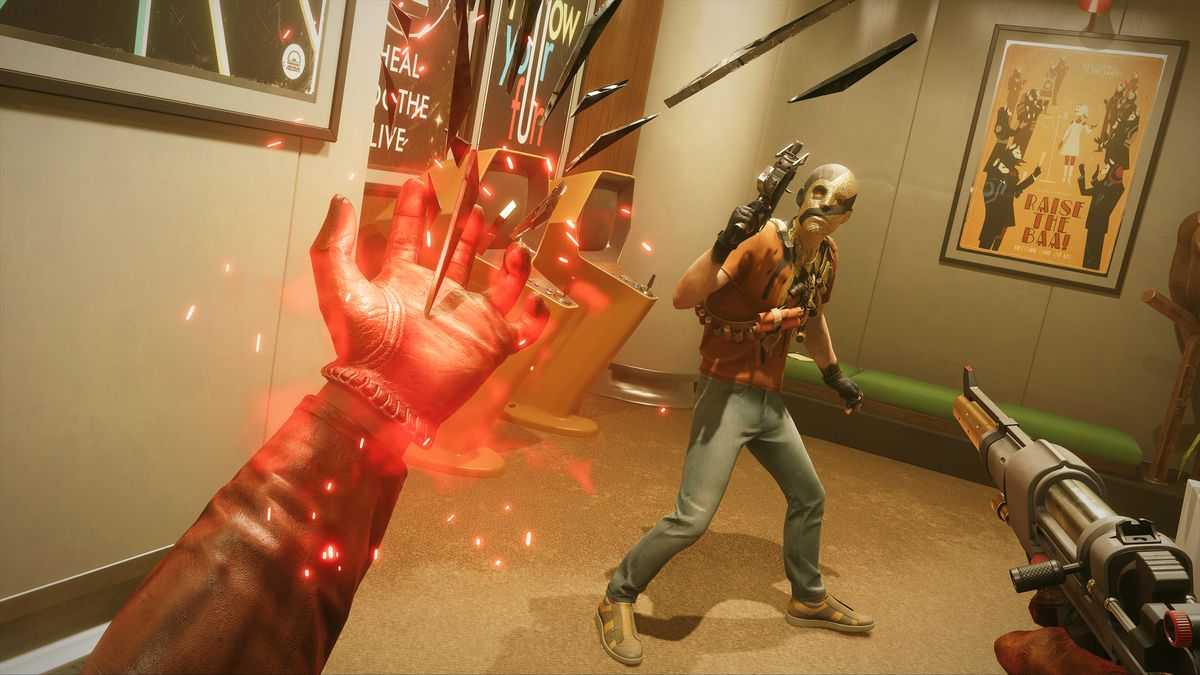 Let Deathloop be a small masterpiece you had read between the lines of this review. The real icing on the cake, however, is the entire game design. From the beginning of our adventure to its epilogue, we find ourselves immersed in one 70’s dystopian science fiction. The clothes, the settings, the music and all the scenic elements work perfectly in symbiosis, creating a complex never seen before. To further carry on the “staging” of the entire game, there is a truly exceptional characterization of the characters. Between swear words, jokes, monologues and squabbles, the duality between Colt and Julianna is perfectly constructed and leads in a very short time to empathize with the protagonist.

Technically, I’m having the pleasure of playing Deathloop on one GeForce RTX 3090 in 4K, therefore to the maximum of its graphic potential. The result is a game technically flawless, curatissimor in detail, and that it takes advantage of ray-tracing like any new-gen game should do. The views of Blackreef (aka Faroe Islands) are wonderful and crossing the environments is a real pleasure for the eyes. The crazy OST then, in collaboration with an excellent sound design, packs a 10 and praise package. Applause in the open, and not.

Net of what is analyzed in this review of Deathloop for PC, we can not help but congratulate the guys of Arkane Studios and thank you for such a title. Deathloop is the demonstration that talent cannot be bought and that daring, at times, pays a lot and well. The game is innovative, fun and well organized. Pad in hand, the time management is simpler than expected and the narration (although at the beginning it keeps the player in a constant state of confusion) takes place well, and then naturally resolves towards its epilogue. Action, exploration, lots of laughs and a great aesthetic make Deathloop a title absolutely to play, no ifs and buts. Absolutely recommended for PC and PlayStation 5 users.

Deathloop is available from September 14 for PlayStation 5 at a price of € 69.99 and on Steam at a price of € 59.99. Let us know in the comments if you are enjoying Deathloop and remember to stay connected on TechGameWorld.com for more reviews, guides, news and much more. Also, don’t forget to check out the Instant Gaming catalog for always discounted games. Bye!

The first Game of the Year nominee!

Little Nightmares: The game is free on Steam

Microids: presented three new titles in the My Universe series 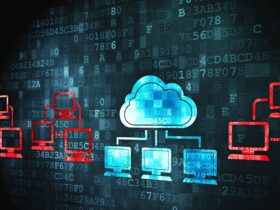 WarioWare Review: Get it Together! – Party or big party?

Encased review: a journey through a future past