Better Save Soul is the latest DLC from Graveyard Keeper and in this review we are going to analyze it thoroughly. Let’s discover this expansion together

Graveyard Keeper is a management simulation video game that sees us in the role of a keeper of a rather bizarre cemetery. Released on August 15, 2018 the title of the boys of Lazy Bear Games it immediately met with some success, so much so that DLCs were periodically released to expand this adventure more and more. The latest expansion to Graveyard Keeper is called Better Save Soul and in this review we will go to see if it is worth buying it or not.

A cemetery is not made up of only bodies

Anyone who has had the opportunity to play Graveyard Keeper surely knows the light-hearted tone of the title. Being a cemetery caretaker is certainly not an easy thing, much less beautiful to do. Yet the guys on the development team they have been able to make something serious rather carefree and imaginative. Obviously this spirit could certainly not remain confined and in fact it also pervaded this last DLC.

Much of it can already be guessed from the name of the expansion which, as per tradition, refers to a famous television series, in this case Better Call Soul. We are taught from an early age that a body is not made only from the material that composes it, but also by an entity, often referred to as the soul, which constitutes it. Precisely according to this principle, many religions diversify their thinking and, as custodians of a cemetery and priests of the village, it is up to us to give peace to the poor souls who pass through our morgue.

In this expansion then we will be dealing with new items. These will however require new machinery and, why not, also new places and technologies to make them work to the best. But let’s go in order and take a closer look in this review of all the improvements made on Graveyard Keeper with the Better Save Soul DLC. 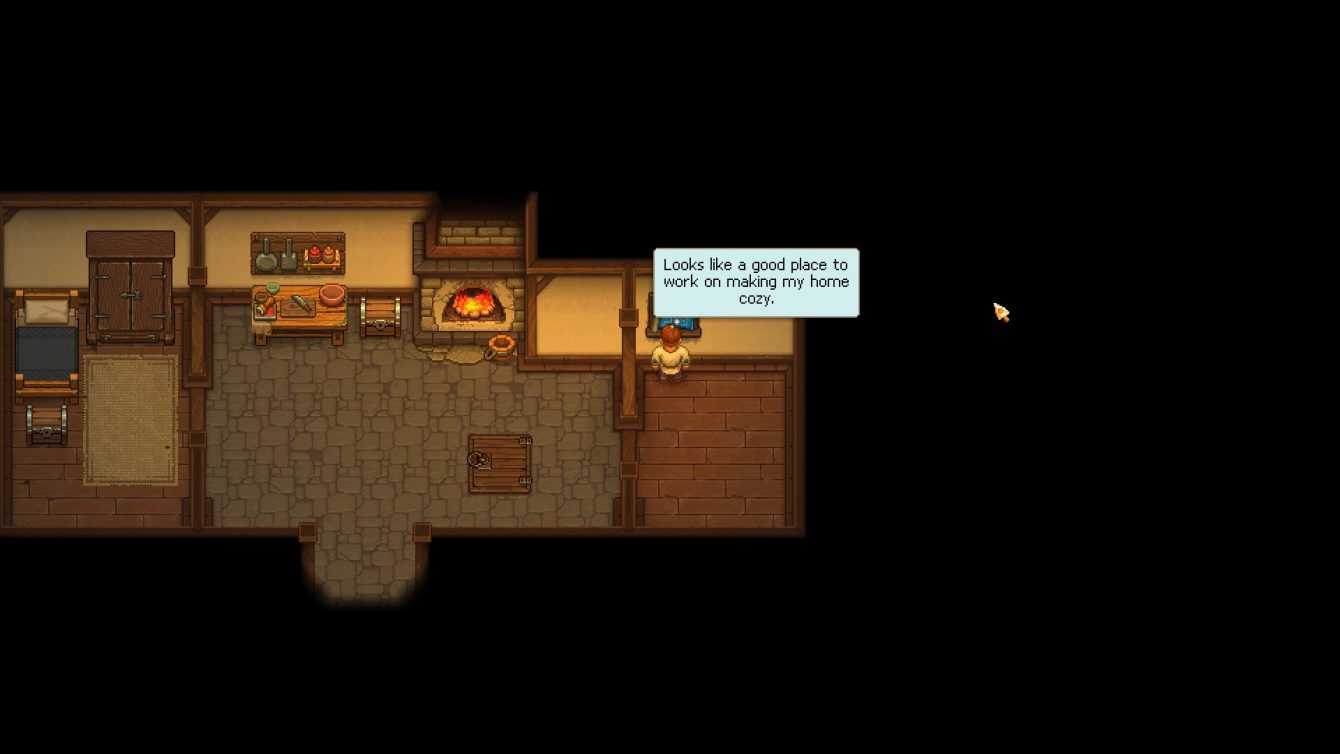 A Centrifuge for Souls – Graveyard Keeper Review: Better Save Soul

The first difference that immediately catches the eye of the players is the new room inside our “Dolce Casa”. Through the blue bulletin board present in the latter it will finally be possible to build furniture and embellish our home. Not a small novelty since over the course of the other expansions this had remained a completely unchanged place. This change was a must for the introduction of a mechanic that we will analyze later during the review.

This new room will not be the only zone to be implemented with the expansion. In fact, although it is a novelty, this still remains a small introduction if we think we will have it available a new room in the morgue to take care of the souls of the dead. However this will not be accessible until we unlock the first character in the story, Euric. It will in fact be his arrival in the morgue that will allow us to start the DLC.

A new room, a new character and why not, just to stay on the subject, a new ghost. In short, the guys of Lazy Bear Games did not miss anything for this DLC, but what does anime have to do with it? The new unlockable location in the morgue is none other than there room that will allow you to heal and save souls of the unfortunate who have lost their lives. A gloomy and goliardic place at the same time, just like the whole game itself. 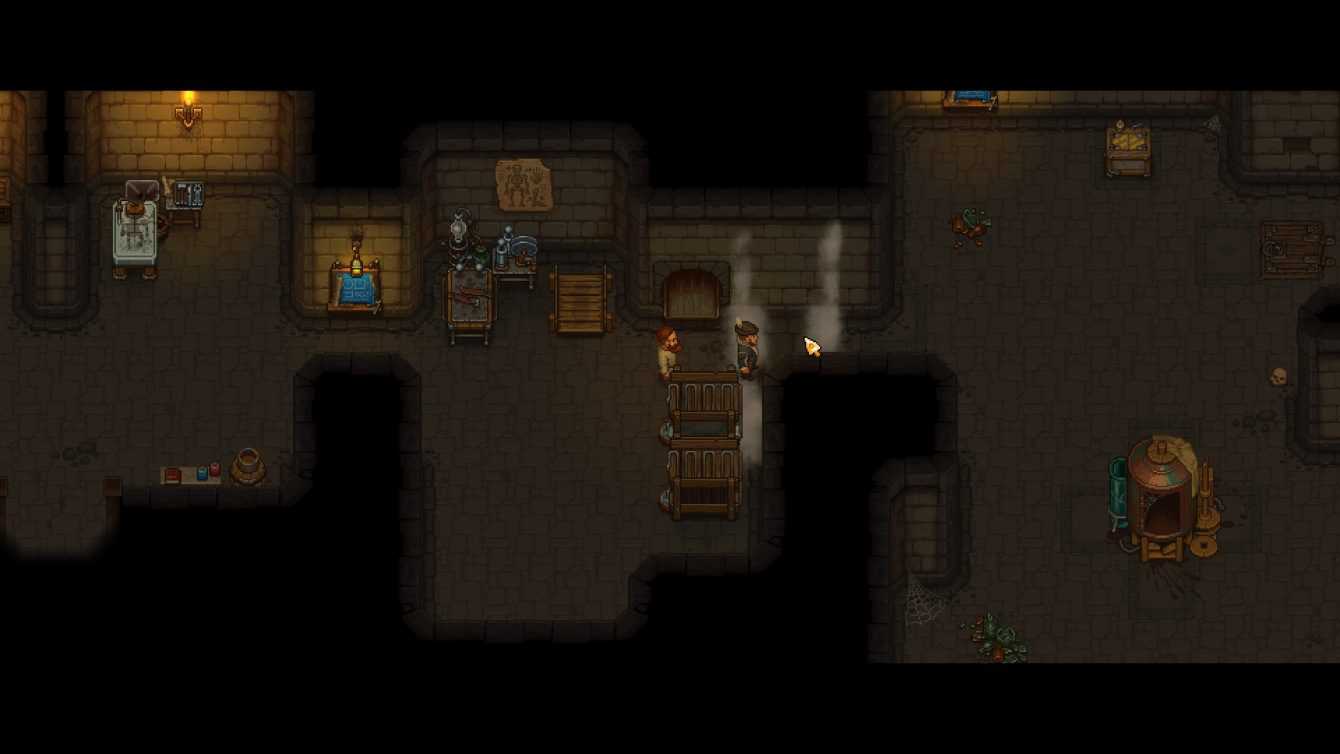 Inside we will find new machines and in the technology menu one will be unlocked new page that will concern precisely the care of poor lost souls. Purifying souls is not a walk in the park. Seven deadly sins are not easy to extrapolate and often the process can be dangerous if you use the wrong ingredients. However, if the outcome is successful, we will be able to have the gratitude of souls, very useful for the “remote control“.

The main novelty introduced with the DLC is in fact this. Thanks to some machines called “Receivers of souls”We will be able to start work remotely via the map. For example, if we want to cook some cakes to then resell at our tavern, but in the meantime we are dissecting a body, all we have to do is access the map, go to the house icon and start production of the cake we want (as long as you have the necessary ingredients).

This process will only be usable if we have a predetermined number of souls and will therefore allow us to carry out multiple jobs at the same time. Before we can start this work, however, we will have to build the Receiver of souls at the designated location. This will greatly facilitate our progress in the game, helping us build elements that will be useful in running our business. 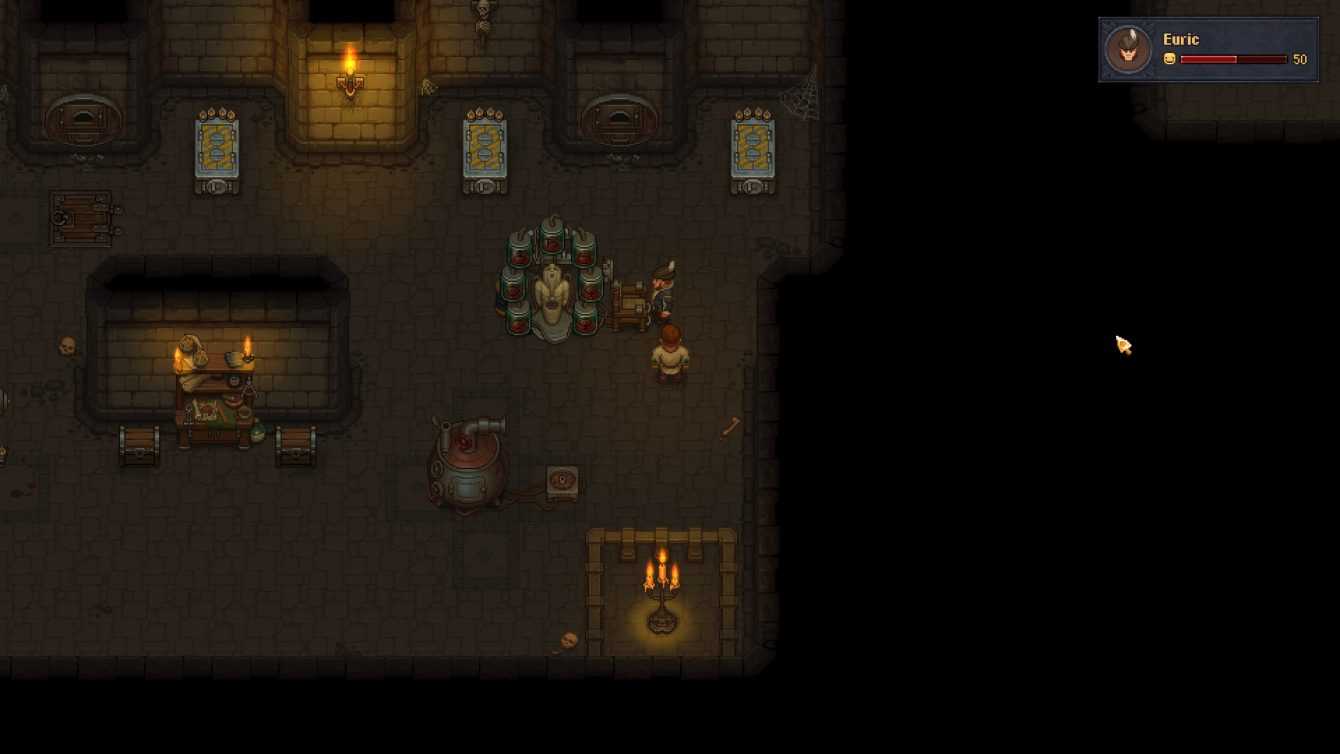 Toss a soul to your Keeper

We are now at the end of this review on Graveyard Keeper’s Better Save Soul DLC and it’s time to take stock. With the new expansion they earn 6 to 12 hours of extra gameplay, depending on the level reached during our adventure. The innovations introduced are certainly many and some go to partially modify the gameplay we were used to.

However these changes are well managed and they go to complete that picture that still seemed full of lights and shadows. All this impeccably seasoned that combination of macabre and joyful that we had learned to appreciate since the release of the title. Although some parts are still dead, especially if you have completed the entire game before purchasing the DLC, the things to do will be many and in some moments also quite full-bodied due to the somewhat strange requests of the various NPCs.

In conclusion, a good continuation of our story and certainly a DLC that will finally make us become “complete keepers” as we will also take care of the soul of the various bodies that we will bury. Better Save Soul is available for purchase at RRP of € 7.99 on Steam, price also in line with the other expansions. For those intending to purchase, we recommend the Instant Gaming pages, where you will find the DLC plus the complete game slightly discounted. In order not to miss further reviews from the videogame universe, keep following the pages of techgameworld.com!

Must have if you love the game