The film directed by Tanya Wexler is available on Amazon Prime Video. An unconvincing attempt at female revenge. The deep inner conflict and the struggle against one’s own demons, towards the rediscovery of one’s sense of belonging. Here is our review of Jolt – Murderous Rage

Anger becomes a woman in the new film by Tanya Wexler, available on Amazon Prime Video from 23 July 2021. The director already known for directing Hysteria (2011), has opted this time in an attempted whirlwind full of action already seen and a misunderstood humor. An uncontrolled jolt with the flavor of revenge, starring a resolute and charismatic one Kate Beckinsale dominating the scene.

There is no lack of a beginning principle towards self-discovery and the fight against one’s own demons, fallen into the abyss of the already seen and known.

The plot revolves around the win of Lindy (Kate Beckinsale), a young woman suffering from a neurological disorder that does not allow her to manage and control her anger, resulting in brutal and violent fits of anger. Equipped with a special jacket lined with electrodes capable of appeasing her emotions, she is followed by Ivan Munchin (Stanley Tucci), the only fixed point is a therapist able to follow her and manage her brutal murderous instincts.
Lindsy, aware of being dangerous and different from others, tries in every way to control her instincts, until the day when the man she falls in love with is found dead in mysterious circumstances. Eager for revenge and with a heart full of pain, she begins a personal battle to discover the killer. Obstructed by the police, a series of events ready to revise every point of view.

A small shock: the chaos in the storm | Jolt Review- Murderous Rage: a revenge already seen

The broad expectations and ideals carried forward by the director do not quite shine within the film. The broad desire to refer to the cinema genre of the nineties is immediately evident with a failure to reach the finish line, resulting in a less masculine version of John Wick.

In addition, the initial shock proposed to the viewer does not seem to take and completely convince in the course of the vision. Immediately the protagonist presents herself as the heroine par excellence, the unconventional woman ready to clear any prejudice and female cliché. Full of character and independent, she enters a world that does not seem to understand her real state of physical and mental health. Moving disguised in the crowd and perceived as normal in the eyes of others; it is immediately exposed by the attentive eye of the spectator, immediately overwhelmed by the restlessness of his mental and emotional state. The result is one Kate Beckinsale halfway between being a perfect source of inspiration for every woman and being too excessive in characterization in some situations of the character. The desire for revenge and filling the sense of pain lead to a fictitious and all too obvious interpretation.

The aarchitectural environments are well framed and defined in a bright and spacious photograph, fascinating for its shapes and colors. Warm lights and colors, underline the pop and comic nature of the subject represented. However, everything is demolished by a hyperactive style in the shooting and in the background music, leading to a confusion in the narrative line.

The dose of climax initial seems to stop a few moments before the final scenes, proposing redundant scenarios and situations. 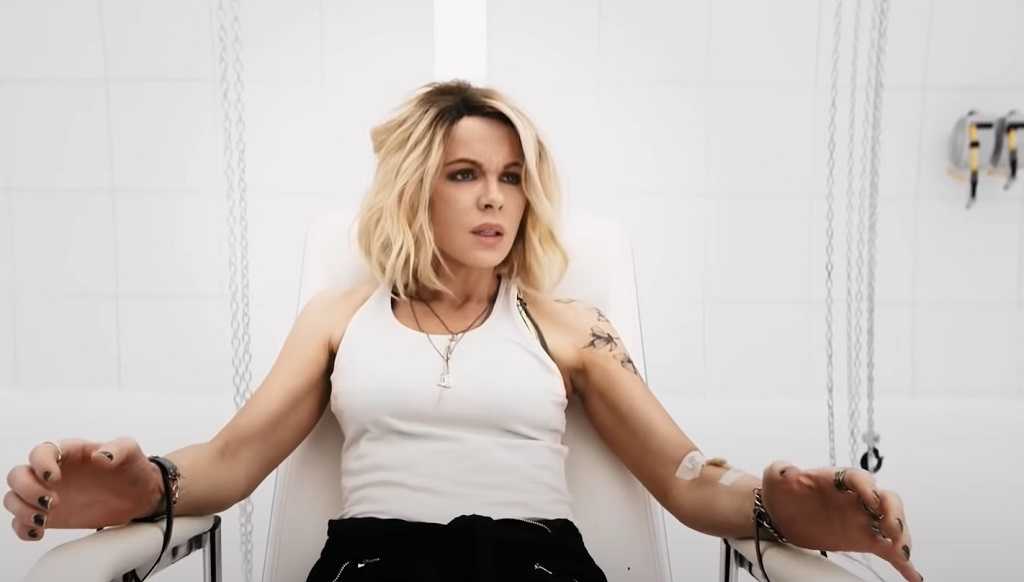 Not only violence and revenge: the fight against one’s demons | Jolt – Murderous Rage: a revenge already seen

Nothing is experienced randomly. The apparently successful emotional base is the only one that gives a glimmer of hope and reflection. The sense of violence and revenge, they gradually leave room for a profound opening of vision that is very close to us today. The difficulty of relating and establishing human relationships are one of the main interpretations of the film. The desire to get away and create a wall, not only to defend oneself, but to leave well-liked people out of any danger. The fear of not feeling love or feeling towards the other leads the protagonist herself to a condition of self-isolation and an attempt at personal growth.

Consequentially, the apparent hardness and the mask of invincibility collapse in the moment of putting oneself bare with one’s defects. The sense of bewilderment and loneliness lead to a total change of direction of vision and perception of vision. There are several aspects highlighted sequence after sequence, with a deep introspection in the pain and restlessness of the protagonist. Revenge and anger prove to be the emblem of becoming aware of one’s weaknesses, becoming a point of growth and a defense weapon towards a world full of indifference and lack of empathy.

This is how the jacket worn by the protagonist Lindy could be represented as a metaphor of repressing her true being, leading to hide the real essence. The desire for freedom and normality repeatedly remarked is represented in an intense and direct way in the vicissitudes of her past and present. 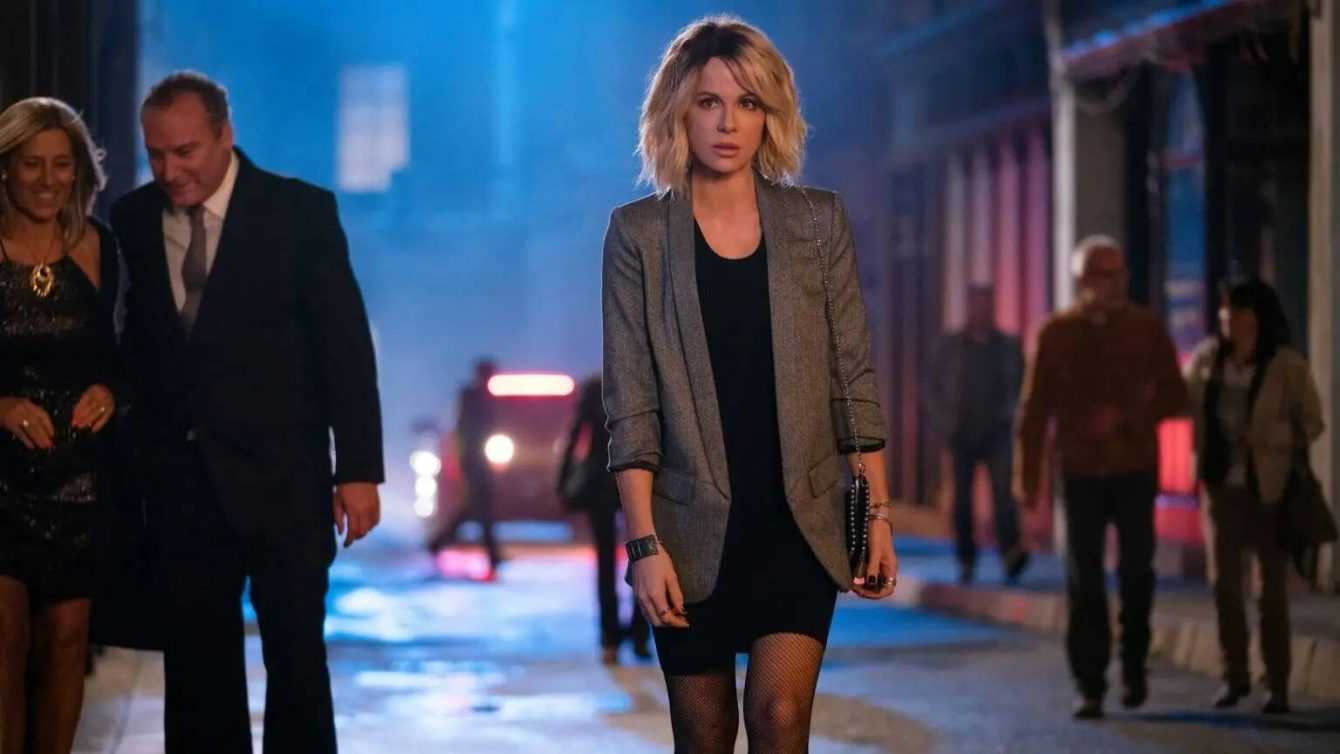 Jolt-Killer Anger it proves to be a halfway film, endowed with ample points of reflection and ideals that are not always well defined. Unfortunately, despite the good will enclosed by the director, the shock never received tends to disorient the viewer’s vision, leading him to gropingly wander sequence after sequence. All this seems to be accentuated by a lack of link between the scenes and the music present, too detached and poorly coordinated with each other.

The great balance is represented by the emotions reported, already mentioned and addressed in the text, often in line with contrasting figures. the paternalistic presence of Stanley Tucci as the only fixed point for Lindy, represents the desire for knowledge and openness with zero taboos towards others and herself.