The appearance of things is added to the products halfway between thriller and horror available in the Netflix catalog: here is our review

The fascinating mix fra thriller e horror it often turns out to be a winning card, capable of attracting the attention of the viewer in search of strong emotions. The queen of streaming Netflix has recently decided to focus a lot on this genre, especially as regards his own original movies. The appearance of things, landed on the platform on April 29, 2021, thus becomes another experiment to exploit the potential of a genre that uses the fears and psychology of the human being.

The feature film directed by Robert Pulcini and Shari Springer Berman, a couple at work and in life, is based on the novel All Things Cease to Appear by Elizabeth Brundage. The starting point of The appearance of things is certainly interesting, even if it is modeled on many and more fortunate previous works. Will the new Netflix original film be able to disturb us and leave its mark? Let’s find out immediately in the our review.

Plot and trailer | Review The appearance of things

The eighties. Catherine (Amanda Seyfried) is a young restorer married to the charming George (James Norton), with whom he had a daughter, Franny. When he gets the much-desired professorship in art history at the college of Chosen, a remote village in upstate New York, the family is forced to follow his aspirations and move permanently. This change will not be easy for Catherine, forced to quit her dream job and already insecure and prone to serious eating problems.

Once they move into their new home, strange things will begin to happen. Little by little, Catherine will begin to open her eyes, especially towards the man who has always been close to her.

An unsuccessful mix | Review The appearance of things

Often transposing a story from the pages of a book to a screen is not that simple. We read it, we live it in our minds, and we tell ourselves that it would be perfect to see it reproduced in the cinema. Maybe he has all the credentials, but something is wrong. Indeed, this is what happens with All Things Cease to Appear, a novel by Elizabeth Brundage acclaimed by none other than the master of terror Stephen King. A good starting point fails But to meet the expectations we had created for ourselves, for a variety of reasons. 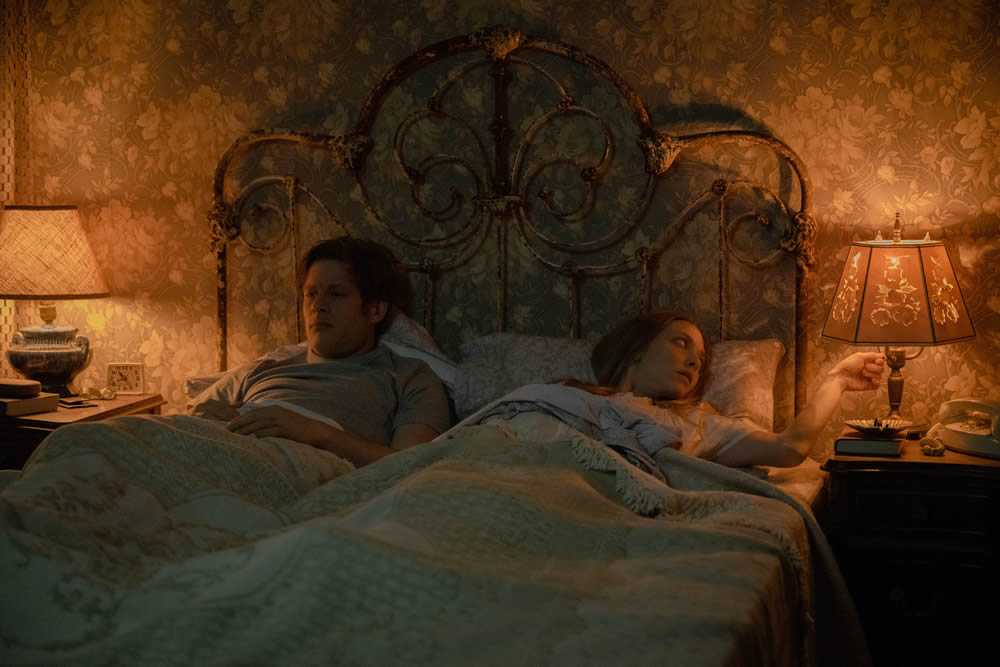 Despite the two-hour duration, The appearance of things fails to adequately exploit the dynamics of a story that had all the numbers to provoke tension and anguish in the viewer. Thriller, horror and family drama merge into a paranormal context, without however really amalgamating with each other. After all, we never really feel tension or fear, especially since from the beginning we can perfectly predict what will happen next. Think about the construction of the very first five minutes of the film. Very few scenes are enough to reveal what the dynamics we will have to deal with from then on will be. A marriage that is not exactly happy, a dissatisfied wife who vents her afflictions in the relationship with food, a couple that probably would not exist if there were no middle child.

The viewer is never asked for an intuition, an extra reflection, even because of one direction of mold television which takes away pathos from the whole story. The constant camera movements – almost a trademark in Netflix products of a certain type – do nothing but suffocate the events and the characters themselves. The editing does not help, with a beginning in medias res that takes away the intrigue of the story and an excessive desire to “explain” what happens, inevitably leading to a lack of involvement. 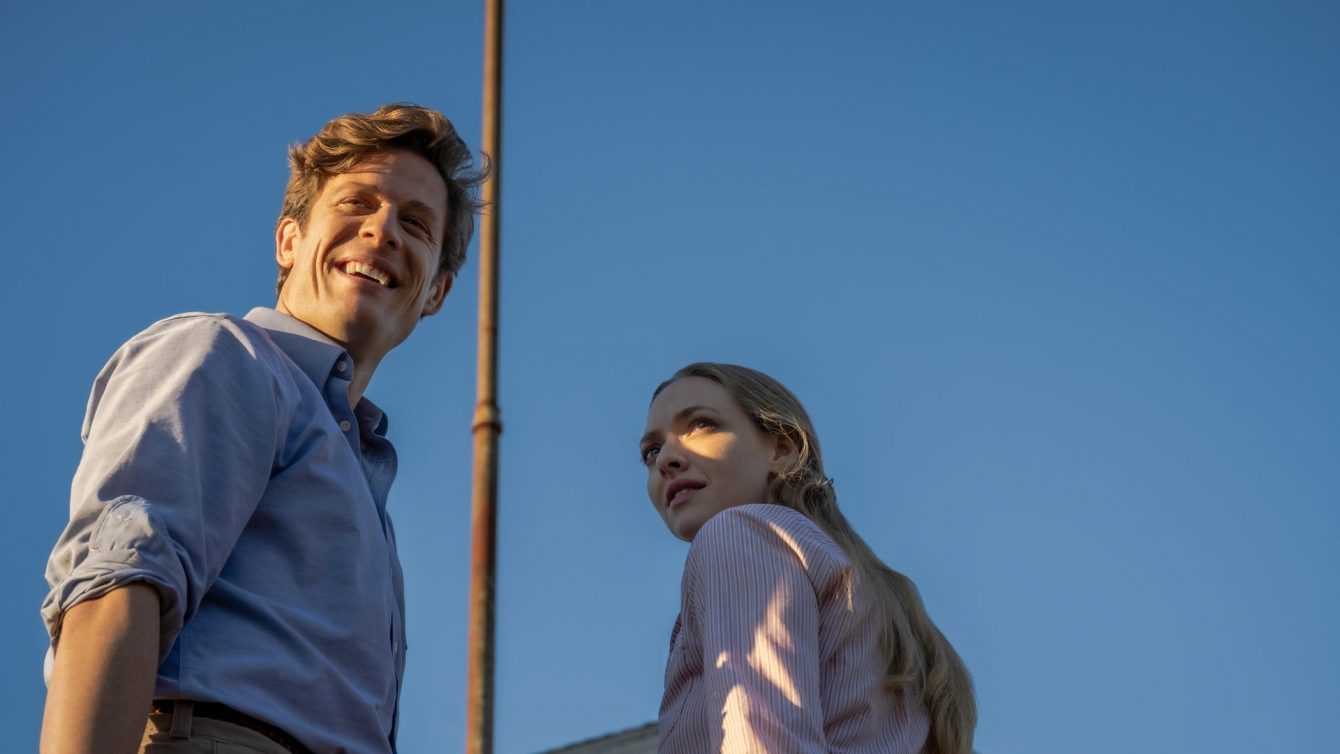 The appearance of things tries to draw heavily from the topoi of horror cinema. A move, a new life, family problems, a house “stained” by horrendous facts, spirits linked to places, evil trying to win over good. A myriad of horror films start from the same starting point, but this time it is not possible to arrive at the desired results. The shift towards spirituality could prove to be a foothold to give character to the story, but in fact it remains suspended, like the ghosts that populate the old villa inhabited by families destined for unhappiness.

If the film continues all the time in rather flat waters, in the finale we find instead a change of course. Unfortunately, however, it is precisely this ending that brings the level down even more: the closure of the story gets stuck in something senseless and – let us tell you – a little kitsch. The special effects do not prove to be up to par, further alienating the viewer from the story.

The leading actors do everything possible, and we certainly don’t feel like rejecting either Amanda Seyfried’s hallucinated gaze or James Norton’s luciferian restlessness. The problem is that there is a lack of solid foundations to frame the story. The direction fails to underline the important passages, leaving everything on the same narrative flatness. Yet on paper this story hinged on secrets, lies and benevolent spirits could work, and some right intuition could give us hope.

Have you seen it? Do you agree with our review of The Appearance of Things? Let us know with a comment and keep following us on this page, with new movie and TV series reviews every week!