L’envol (Il volo) will be the title of the next film by Pietro Marcello, which in the cast will see the participation of Louis Garrel

The incredible success of Martin Eden at the 76th edition of the Venice International Film Festival acted as a sounding board for Pietro Marcello, an Italian director still little known nationally. Little known to most, but already kept an eye on by a lot of European critics who define it as one of the most interesting authorial voices of recent years. The New York Times even elected his film starring Luca Marinelli (Volpi Cup for Best Male Performance) as the best film of 2020.

This alone would be enough not to lose sight of his future works. In fact, here are the first rumors regarding his new French production film.

For his next project, the director from Caserta moves to France. Arte France Cinéma has indeed announced that it will produce its next fiction feature, entitled The flight (The flight). There will be in the cast Louis garrel, Juliette Jouan, Raphaël Thierry e Noémie Lvovsky. 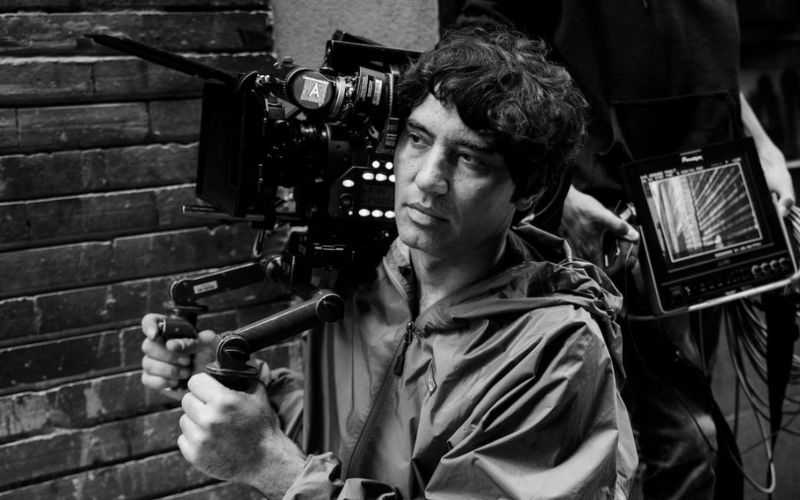 Once again Pietro Marcello gets to work on one literary transposition. The previous Martin Eden was in fact freely inspired by Jack London’s 1909 novel of the same name. For his new project Marcello instead draws on Russian novel of 1923 Scarlet Sails, the work of Aleksandr Grin. We will therefore have to deal with a romantic tale that follows “the events of a woman’s emancipation over the course of twenty years of her life, between 1919 and 1939, an era of great inventions and dreams”.

The score for L’envol was entrusted to Gabriel Yared (The Talent of Mr. Ripley, The Prophet). Shooting will begin this summer, in August, in Normandy, so to see the film in theaters we will probably have to wait until 2022.

What do you think of this interesting project? Let us know with a comment and keep following us on this page so as not to miss all the news on cinema and TV series!