Yes, while waiting for Breath of the Wild 2 Link returns to Nintendo Switch with an exceptional remastered. The Legend of Zelda: Skyward Sword HD is finally available, and this is our review

For the 35th anniversary of one of the most famous sagas ever, Nintendo has decided to give its fans the remake in HD of one of the most iconic chapters of the series: Skyward Sword. Waiting for Breath of the Wild 2, therefore, Link returns 10 years after its appearance on Wii in a totally renewed graphic and technical format. Will the Japanese house be able to give new enamel to the genesis of Link? Let’s find out together in our review of The Legend of Zelda: Skyward Sword HD per Nintendo Switch!

Despite being one of the most recent chapters in the series, The Legend of Zelda: Skyward Sword is the first chronological episode of the saga. Historically, the timeline of Link’s adventures is confused and convoluted, due to the “dreamlike” nature of the game and the self-contained nature of the individual chapters. To give an origin to the various “legends” of which Link is the protagonist, Skyward Sword stands as the beginning of everything, in which our hero is elected as the chosen one. Here we discover that Link and Zelda, along with their people, live on an island called the Cloud. The land, once inhabited by the Goddess Hylia, was separated from Oltrenuvola by the Goddess in an attempt to safeguard the population from the threat of the demon Mortipher. For a series of circumstances Link will find himself thrown to the mainland, to embrace his role as the chosen one and bring the world to salvation.

In this chapter, in addition to a masterfully written story, we find the realization of many of the central figures of the series including thehe history of the Triforce and the Master Sword, along with the legend of creation by Goddess Hilya. To do this, Skyward Sword forgoes the exploratory component characteristic of Breath of the Wild, for a narrative approach much more linear. 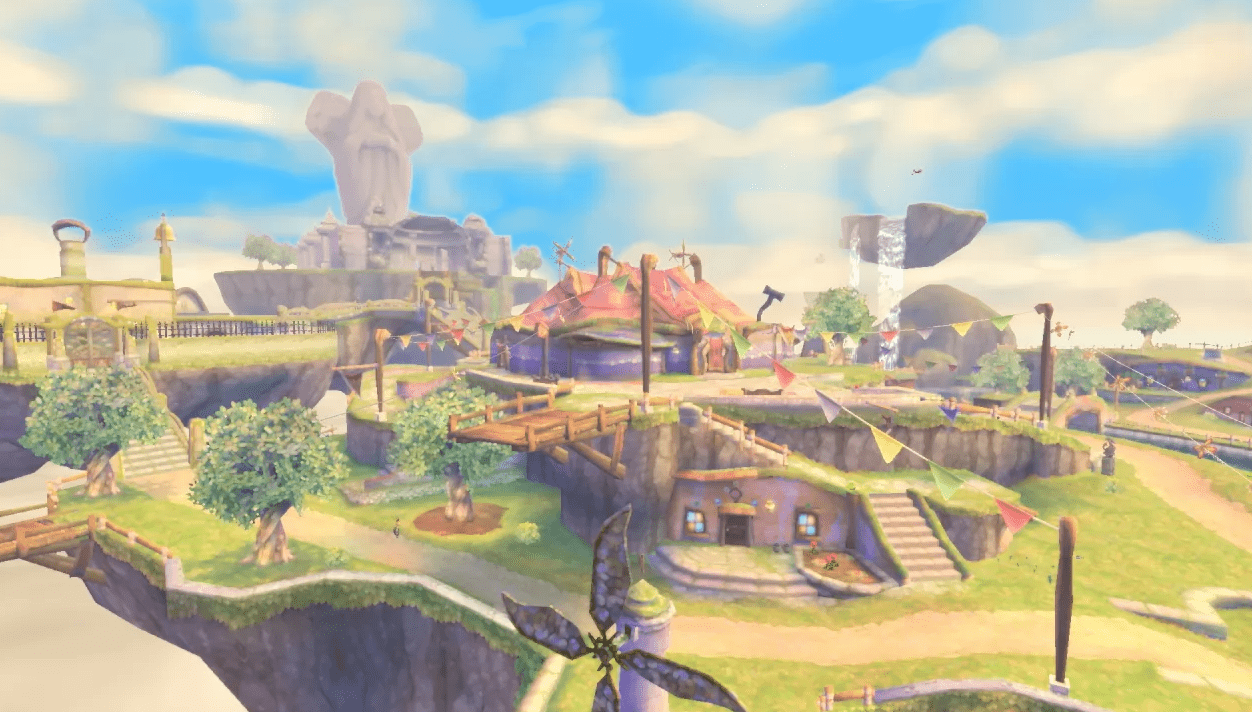 Quality rather than quantity – The Legend of Zelda: Skyward Sword HD review

As just mentioned, The Legend of Zelda: Skyward Sword HD doesn’t (quite rightly) offer the vastness we enjoyed in Breath of the Wild. At the expense of the open world, Nintendo opts for large delimited areas in which the entire game takes place and accessible through the sky of Oltrenuvola. As a result, the game world is still much smaller than BOTW it is decidedly denser and full of details. To lend a hand to the exploratory component, the gadgets available to Link strongly contribute, which we will find during our journey and which allow (in full metroidvania style) to explore new areas of the few maps in the game.

This, in addition to the “reduction” made by Nintendo to dispose of some decidedly boring and long-winded game phases (the original adventure lasted about 40 hours), makes the experience less tedious than in the past, but without working miracles. Probably the most perceptible flaw, however (if it can be defined as such) lies in the excessive simplicity of the adventure. In fact, in Skyward Sowrd HD, due to the constant suggestions of Faih and the extreme linearity of the game, it is impossible to get lost or to happen in “unexpected”. This tends to make everything predictable, but still nothing too preliminary for the experience. 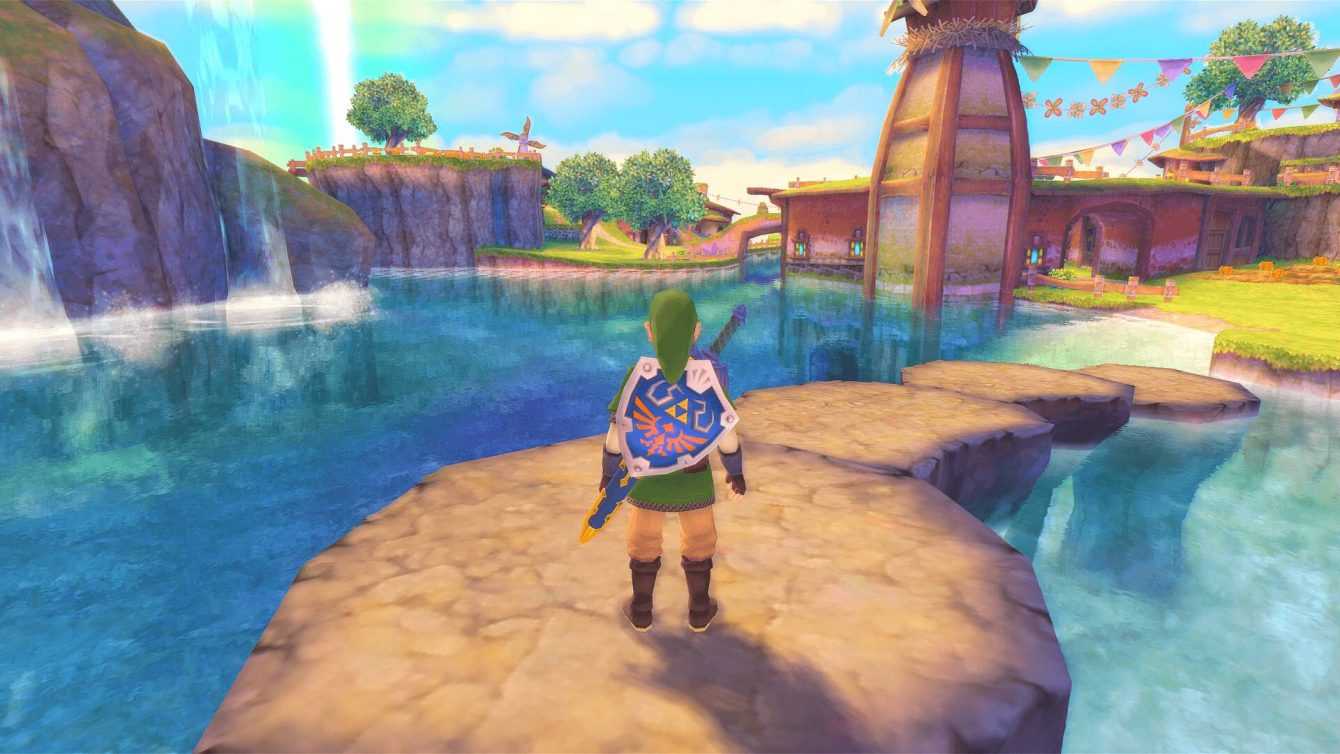 On the technical sector, The Legend of Zelda: Skyward Sword HD shows itself quite well, albeit with some reservations. The game has been remastered in HD, so it runs in high definition at stable 60 fps. The graphic restyling is pleasant although not comparable to other illustrious remakes of recent years, probably the result of an artistic choice once not to excessively touch the soul and identity of the original game. Compared to the Wii version, a texture polish operation was carried out that inevitably distorted the graphics of the game as a whole, with remastered HD models and textures that contrast with not very defined and a little too angular environments.

The soundtrack, for its part, as per tradition turns out to be a real pearl. Skyward Sword was the first The Legend of Zelda to have a fully orchestral soundtrack and in this remastered the trend has not changed. The main theme is one of the most successful of the entire saga, in any version and variation proposed by the composers. Really wonderful. 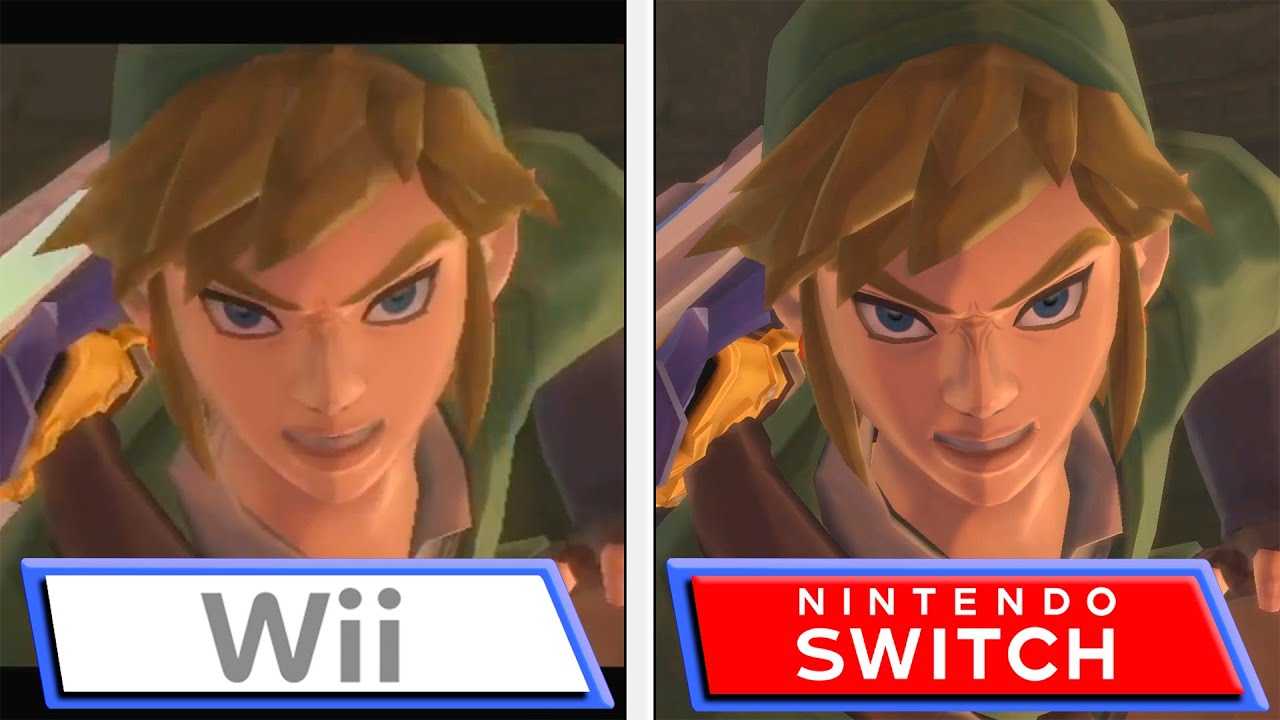 Who of joycon hurts… – Review The Legend of Zelda: Skyward Sword HD

As already mentioned, the gameplay of Skyward Sword HD has been revised, improved and adapted for this port on Switch (and for the current gen) in several respects. First, Nintendo carried out a good work of streamlining the adventure. From the ability to skip the cutscenes to speeding up dialogue, to reworking the initial tutorial and eliminating the redundancy of item descriptions, it all makes this remaster much less verbose than the Wii version. The real revolution under the gameplay side, however, is the introduction of non-mandatory motion control.

In The Legend of Zelda: Skyward Sword HD the obligation has been removed motion control that at the time had so upset the fans of the series. At the time, in fact, the intricacies of motion control, in combination with the slowness and longevity of the game, had led the players to harshly criticize the title enough to leave it unfinished. In this remastered, however, the control system has been completely reworked. Learning from its mistakes, Nintendo has kept the combat system by implementing the motion control of the joycons, but eliminating the mandatory nature. In addition to a decidedly improved sensitivity, the possibility (alleluja) has been implemented to move the camera freely. This feature, absent in the original game, gives a whole new flavor to the gaming experience, greatly improving it. 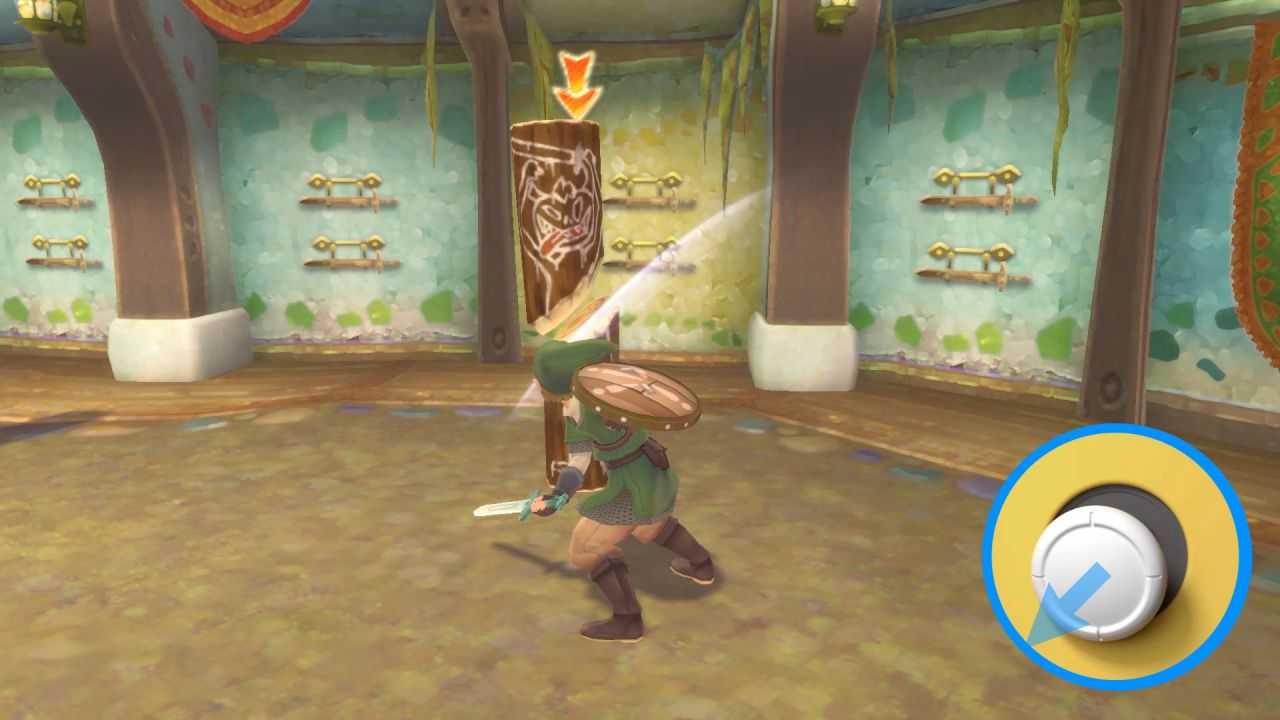 Coming to the end of our review of The Legend of Zelda: Skyward Sword HD the question is: are we in front of a perfect remake? The answer sadly is no. Although Nintendo has made the right changes both under the gameplay side and under the technical side, the game still presents problems strictly related to its nature. On the one hand we have a great job on the character models, a wonderful OST and a great work of adaptation of the gameplay on Nintendo Switch. On the other hand we have some environments left a little to the good, some tracks a bit too stringent and an excessive simplicity of the game in its totality.

With this we are not saying that Skyward Sword HD is a bad title, quite the opposite. Despite the name it bears, this remastered does justice to the original game without distorting it, confirming itself as a good upgrade. We would have hoped for a little more freedom and difficulty, but all in all the experience is enjoyable and that’s okay. Do I buy it or not? For us, it’s definitely worth it.

The Legend of Zelda: Skyward Sword HD is available now for Nintendo Switch at the price of 59,99 € about. As always, we greet you, but not before reminding you to continue following TechGameWorld.com for more reviews, updates and much more from the world of video games. Also, don’t forget to check out the Instant Gaming catalog for always discounted games. Hello!

Not a miracle, but a great remaster