RiMS Racing, the motorcycle racing simulator from Nacon and Raceward Studio, was shown in action during the new On-Track Digital Event

RiMS Racing is a motorcycle racing simulator under development by the Italian software house Raceward Studio which will then be published by Nacon. The title, announced for the first time in April, is currently scheduled for August 19, that is, in just over a month.

To celebrate the imminent release of RiMS Racing, the companies have therefore decided to broadcast theOn-Track Digital Event, a great event broadcast live on Twitch. During the show there was a lot of talk about main features of the title and we also got to see him played by Bstar e NU89, two well-known streamers.

RiMS Racing shows itself in all its glory

During the On-Track Digital Event they were interviewed Fabio Respighi and Marco Ponte, respectively lead game designer e CEO & creative director by Raceward Studio. The two developers have talked at length about their latest effort, focusing mainly on the simulation aspect. Apparently, in fact, the game will be extremely realistic not only in terms of the driving sections, but also in the vehicle customization.

In fact, during the game the pilots will have the opportunity to modify your motorcycles in detail with a large number of components that, to increase immersion, will even go mounted manually using special key combinations. Plus all these parts of your vehicle will wear out based on your way of driving and also on external factors such as weather and temperature. 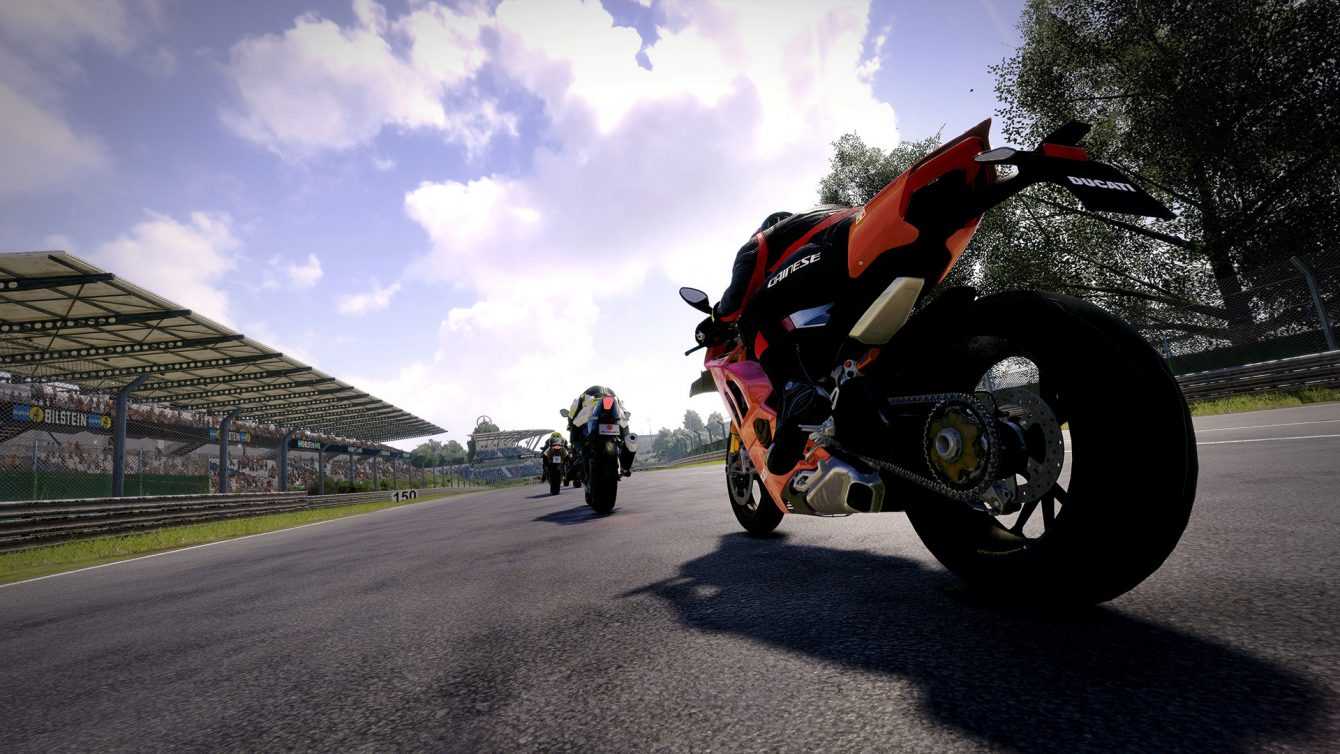 Despite the strong simulation component of RiMS Racing, you can still have fun even if you are not great experts in the genre. The title indeed boasts a large number of highly customizable game modes, such as the campaign, single races and of course multiplayer (both online and local in split-screen). In addition, novices can also try the academy, a perfect way to learn some of the game’s most important concepts.

RiMS Racing will be available from 19 August for PC, PS4, PS5, Nintendo Switch, Xbox One and Xbox Series X | S.. If you are interested in staying up to date with all the news on the world of video games and much more, then continue to follow us here on TechGameWorld.com. Furthermore, in case you want to buy some games at an advantageous price, we suggest you take a look at the many offers on Instant Gaming.