A few hours from Sony’s next State of Play, some rumors return to talk about God of War Ragnarok and a probable new trailer coming next month

Sony confirmed, yesterday, the official date of the next State of Play, which will be broadcast (always in completely digital form) tomorrow, July 8, at 11 pm. The company has already said, via twitter, that the great part of the event will focus on Deathloop, then move on to some indie and third-party titles. The most anticipated first parties will therefore not be present, such as God of War Ragnarok or Horizon Forbidden West. As with every new event, however, the rumors on the net meander more insistently and perhaps we can expect great things from the month of August.

In the past few hours, in fact, more precisely in the late evening yesterday, a Reddit user, such QuimSix, said that Ragnarok will receive a new trailer from Sony over the course of the next month, likely at a dedicated event. A fairly reliable source, QuimSix, who through some contacts had announced that the Sony PlayStation event would be aired on July 8. It is also interesting to note that the user would also have leaked some details on Far Cry 6 in the month of May. 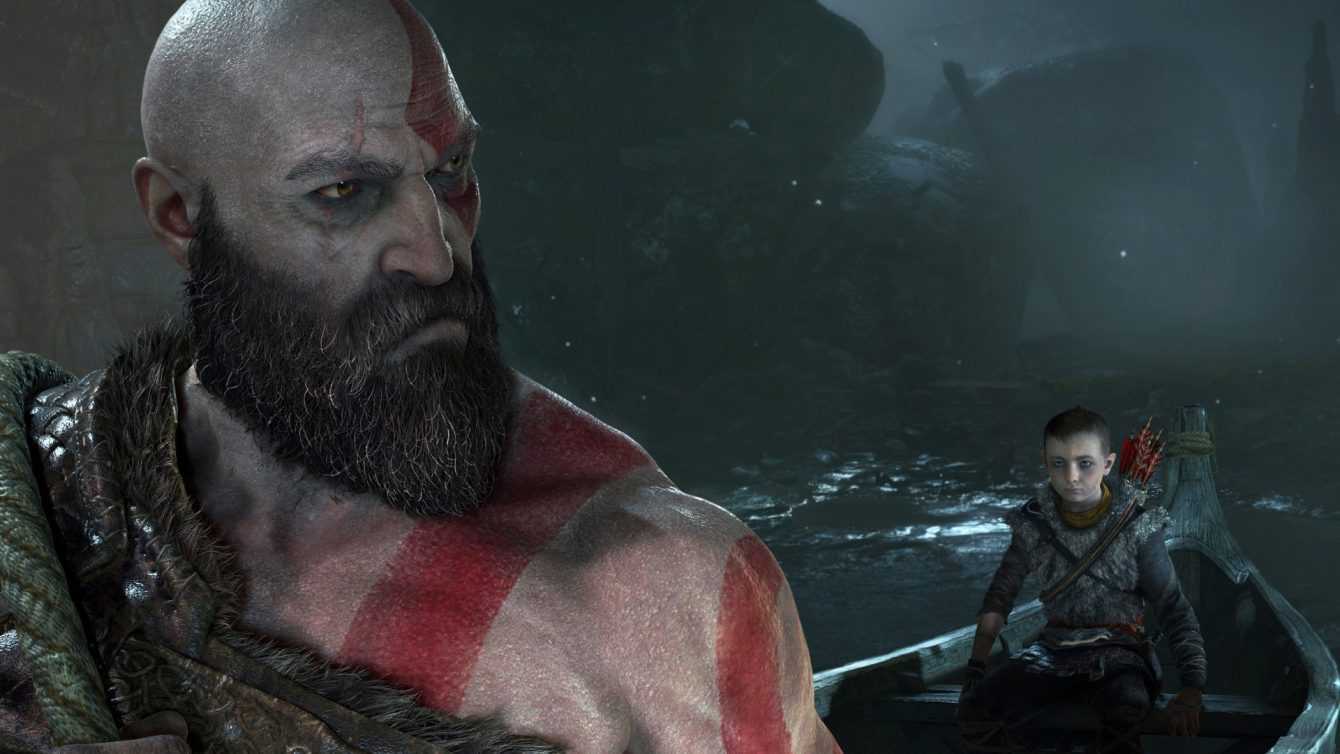 Also according to this user, Horizon Forbidden West will also receive new trailers and even a release date at the end of the summer, even if in this case a precise period has not been specified. We just have to take these things very with a grain of salt, but fervently hope we can see something new on the next Santa Monica title.

So don’t expect any trailer for God of War Ragnarok or any other Sony first party at the next State of Play. However, we are very interested in what news the company will show us tomorrow evening! What do you think of it? Write it to us below in the comments, we will continue to keep you updated with all the news, guides and reviews on videogame and tech! And if you are interested in game keys at affordable prices, we recommend that you take a look at the InstantGaming catalog!