Volition has officially confirmed the postponement of a few months of the reboot of their Saints Row, whose release is no longer set for next February

The reboot di Saints Row, the new job that the guys from Volition are developing for Deep Silver, officially has immediately a postponement, as confirmed by the developers themselves. The title, therefore, will no longer be released on February 25th, but we will have to wait a few more months to be able to get our hands on it. The news came through the the studio’s chief creative officer, Jim Boone, which via an update claimed as the priority of Volition both to make the best game of the series, and that the release on the terms agreed would have compromised this vision.

Saints Row: postponement of a few months for the reboot

Boone he announced that the team needs more time to refine some aspects, and that the game will not undergo major changes, except for better quality and general cleanliness. As usual, it cannot be ruled out that too the COVID-19 outbreak had some development impact.

“In all fairness, we underestimated the impact COVID could have had on our roadmap, although everyone has managed to adapt extremely raptly to work from home while still being extremely productive. However, given the size and scope of our new game, it became clear that to make the best possible game, the studio would need more time. “ 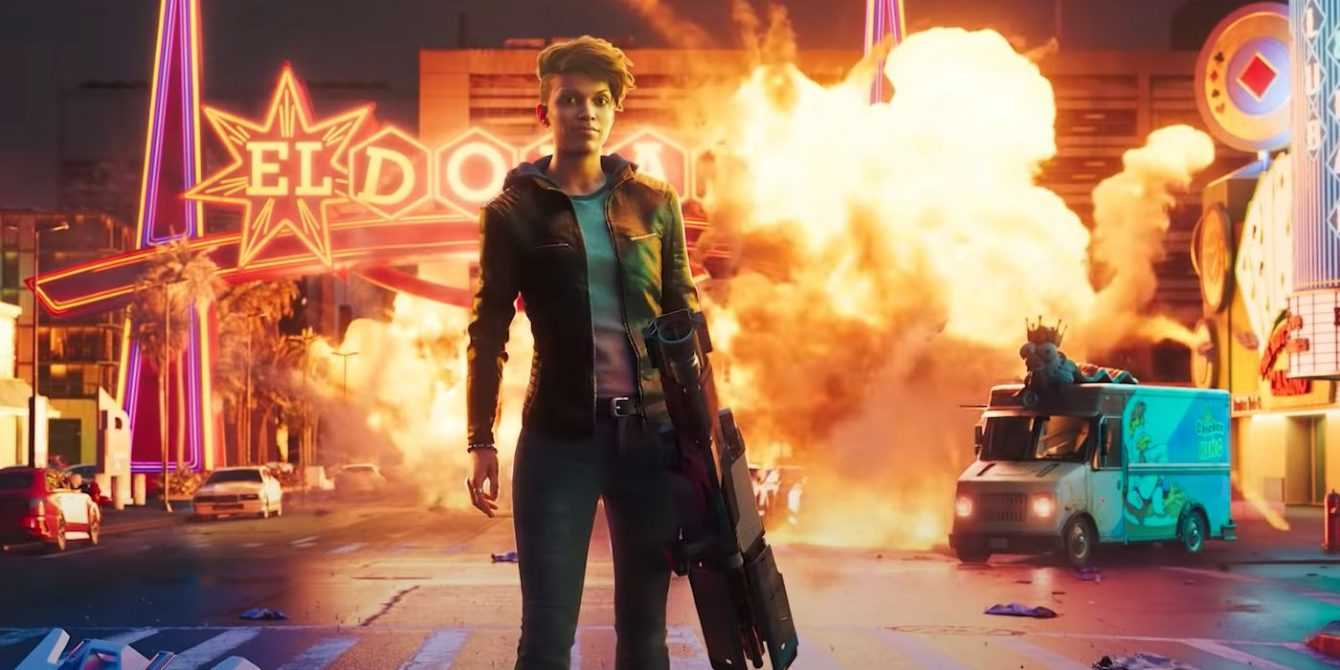 For all those who expect changes to the stories and characters of this Saints Row, following the postponement, however, they could remain disappointed: despite the criticisms received in this regard, in fact, it has been confirmed that no changes are expected. Boone he expressed himself in this sense:

“Rest assured that there will be no changes to the story or the characters, or any other aspect that we have lovingly envisioned over the past few years, and that we have already shared with all of you.”

The game, featuring the usual open world setting, after being announced for early 2022, is now scheduled to be released on August 23rd.

What do you think of this postponement? Let us know in the comments section, here on TechGameWorld.com, perhaps after having also taken a look at the offers on Instant Gaming.